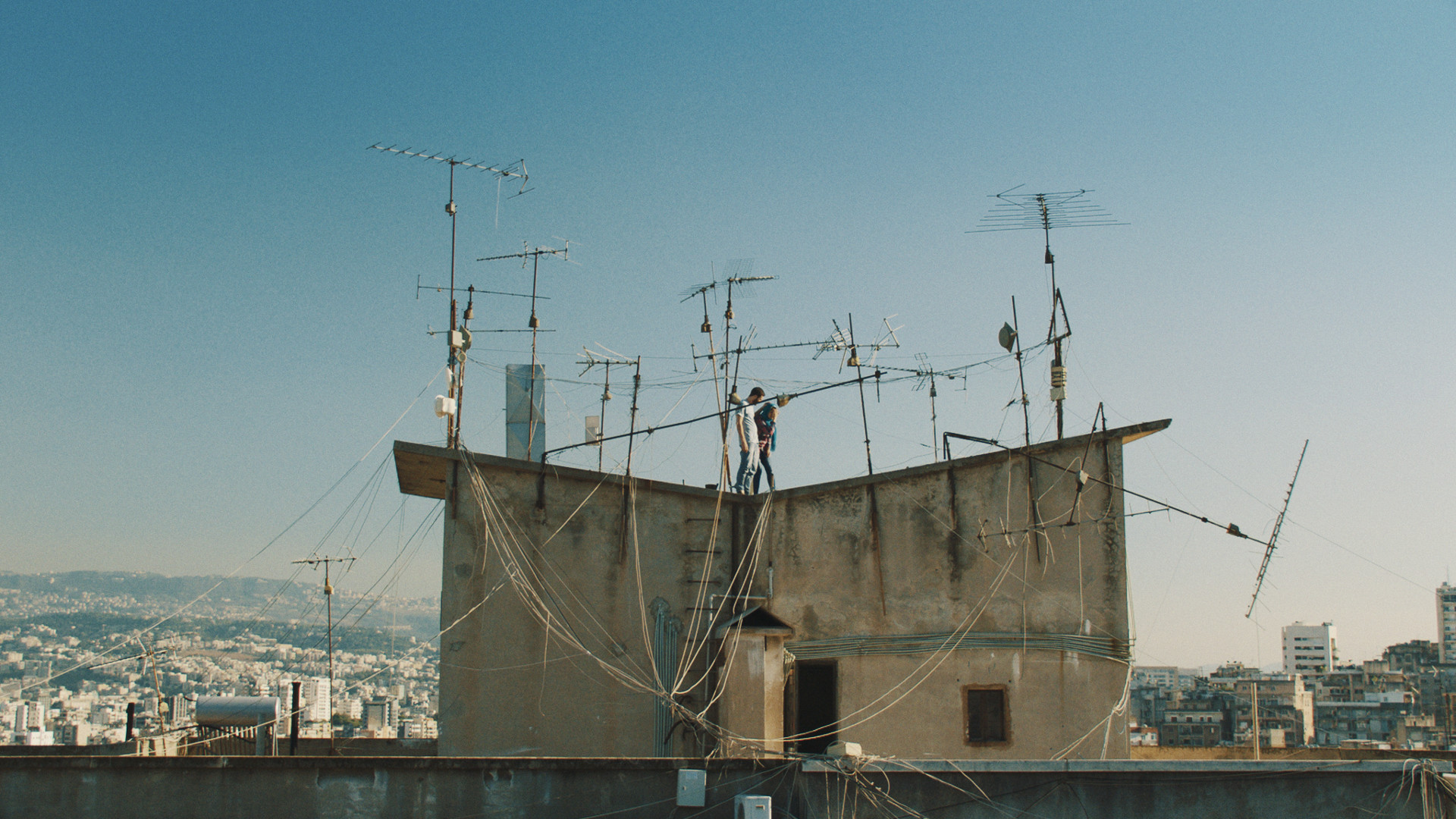 Deeply shocked by the catastrophic explosion at the port of Beirut, the team of the DFF – Deutsches Filminstitut & Filmmuseum is fundraising money for the film and cultural scene in the Lebanese capital.

As a leading international film heritage institution dedicated to preserving film heritage and sharing film culture with a global audience, the DFF is now collecting donations for the colleagues of the Metropolis Art Cinema Association. Make your donation that will support filmmakers in Lebanon via the ticket platform Cinetixx.

The payment procedure for donations is handled by our ticket partner Cinetixx. Clicking on the Donate Now button will open a new window listing a fictitious event. To donate simply choose between the amounts of 10, 25, 50 and 100 Euros. A small advance booking fee will automatically be added.

The Metropolis Art Cinema Association is a non-governmental organization dedicated to independent film culture. For more than 15 years it has played a decisive role as an NGO in the Lebanese cultural landscape and in the entire Arab region. Metropolis has organized numerous festivals, established partnerships with prestigious local and international institutions, conceived training courses for young talents and provided a home for numerous film initiatives. It has supported both young and established filmmakers in developing their projects and making them accessible to a wider audience.

And even though the physical cinema space of Metropolis no longer exists since January 2020: The organization, with its expertise that has grown over the years, is still there, and had just planned to establish collaborations throughout the country, to find new spaces for film culture and to enable temporary screenings – despite pandemic and inflation.

Many of the film and cultural workers are now fighting for their bare existence. They have lost their homes and workplaces and their city. With its initiative, the DFF wants to contribute to Beirut becoming a city in which film culture can flourish again!