Ridley Scott’s sci-fi horror film tells the story of the crew of the spaceship Nostromo, who land on a planet following a radio signal. There, crew member Kane is injured by an alien life form. With the injured Kane, the crew also brings a dangerous alien organism on board, which soon threatens the lives of all.

ALIEN is rightly a cult movie – not least because of its strong female main character Ellen Ripley (Sigourney Weaver) and the magnificent film design by HR Giger.

Tip: The impressive alien costume is on display in the permanent exhibition of the DFF. On the multimedia guide, restorer Kathrin Sündermann talks about the elaborate restoration of the costume, which was stored in the studio of HR Giger, the artist responsible for the film’s set design, for a long time. 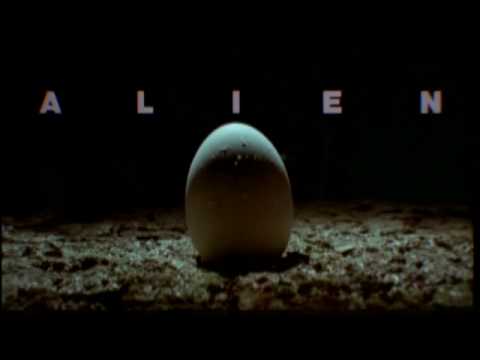