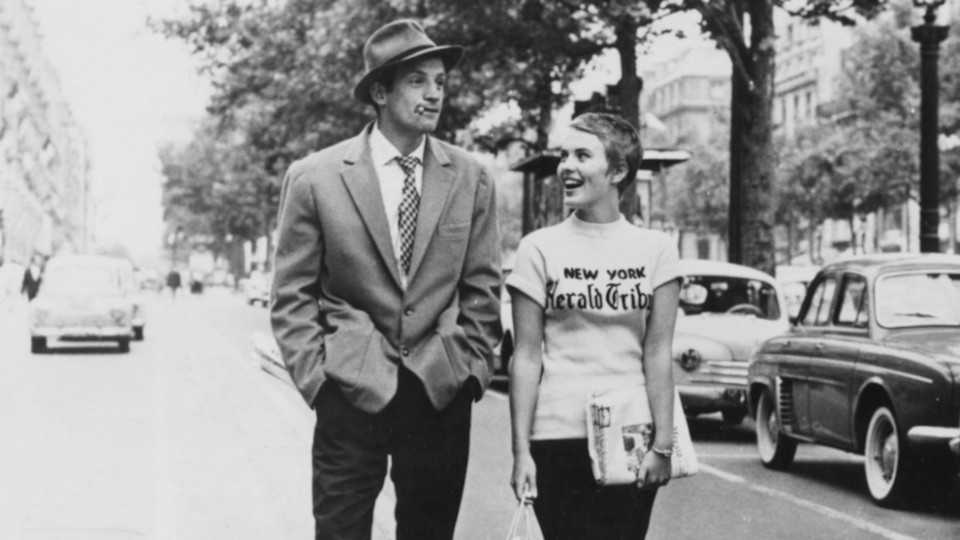 After the petty criminal Michel has stolen a car in Marseille, he shoots a policeman on his way to Paris. In Paris, Michel meets up with student Patricia, whom he has only recently met and with whom he has fallen in love. When Patricia learns of Michel’s crime, she does not betray him at first, and Michel plans their joint escape to Italy, where he feels safe. But then Patricia decides not to flee with Michel and inform the police instead.

Influential classic of French cinema and the Nouvelle Vague, which attracted attention particularly with its extraordinary visual language. 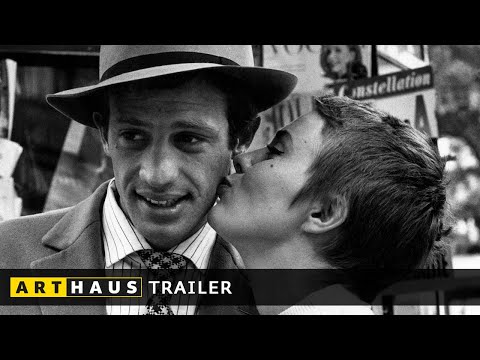