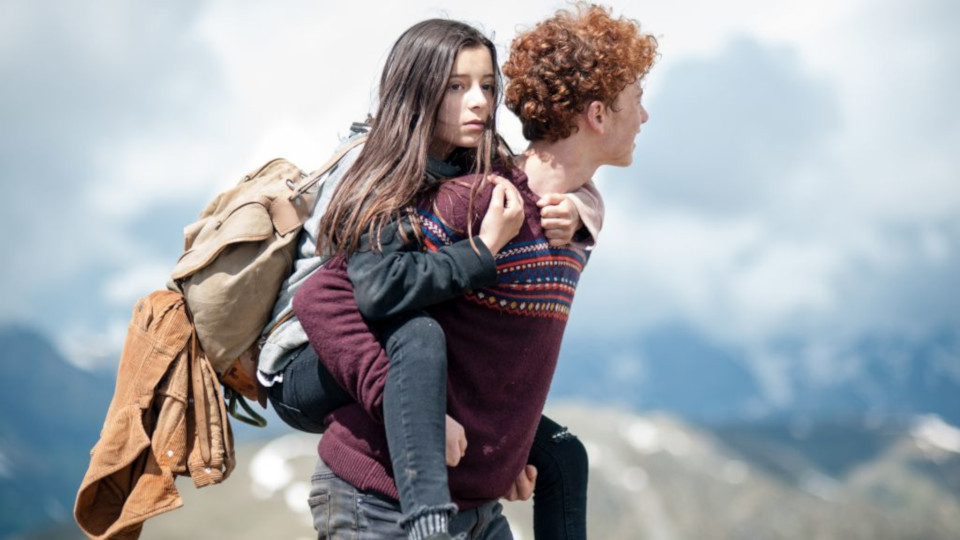 13-year-old Amelie does not let anyone tell her what to do. However, after a severe asthma attack she has to start a therapy in the South Tyrolean Alps. When Amelie decides to run away, she meets 15-year-old Bart in the woods and learns from him that a fire will soon be lit on a mountain peak, which is said to have healing powers. Although the two cannot stand each other at first, Amelie convinces Bart to take her to the fire. During the ascent, Amelie not only learns to appreciate Bart’s friendship, but also gets to know herself. 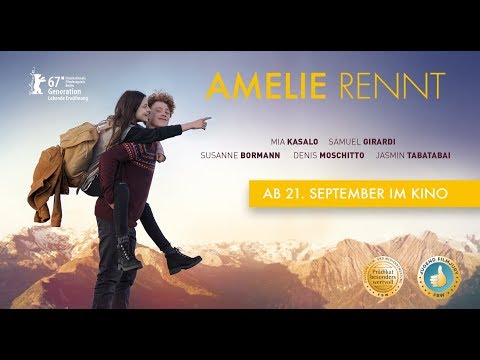