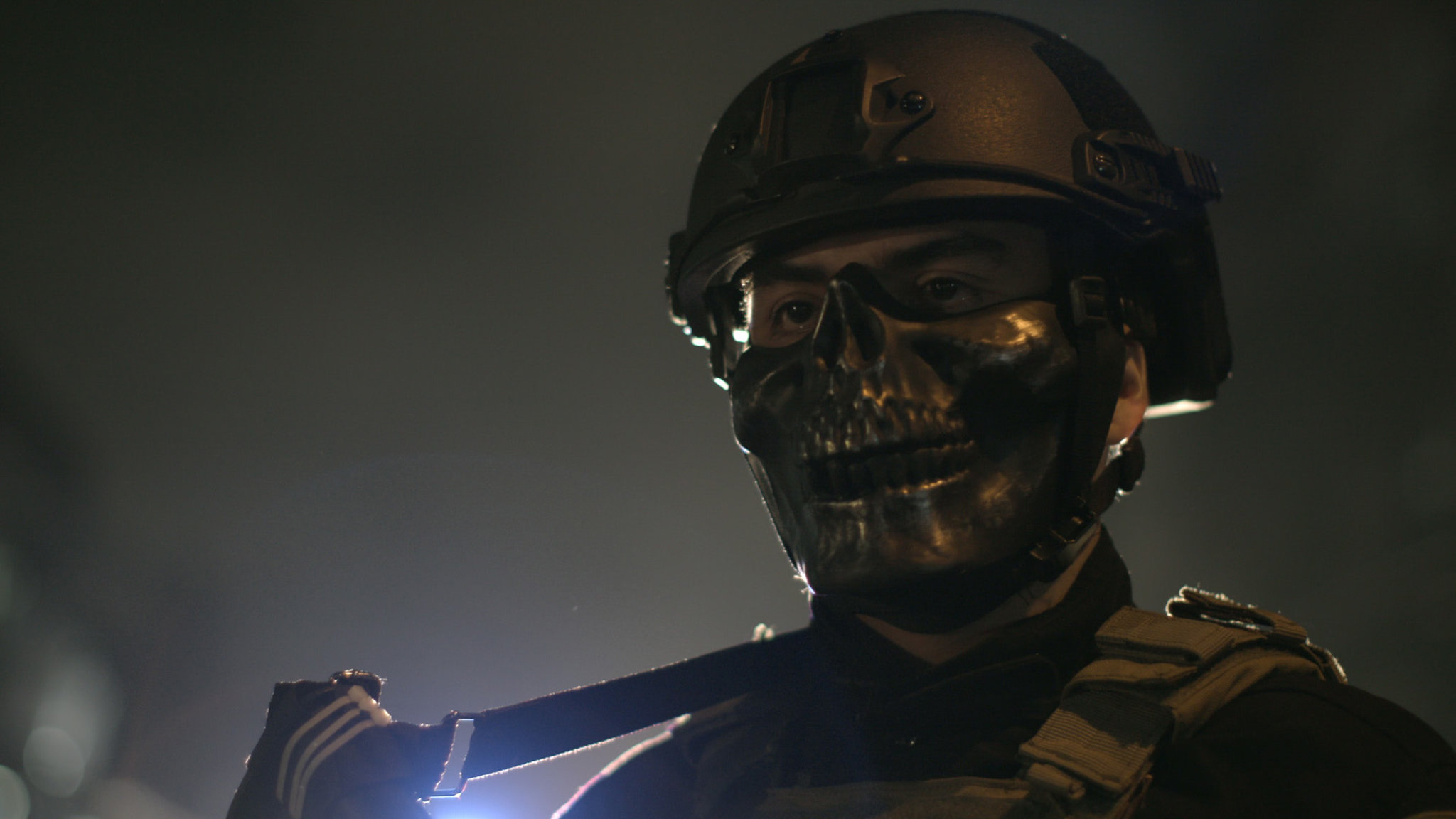 A documentary filmed like a thriller: In gloomy images, this PBS Frontline reportage delves into the slums of Manila and shows how President Dutert’s “War on Drugs” is actually a war on the poor and how the now officially suspended police murders are seamlessly continued by death squads. 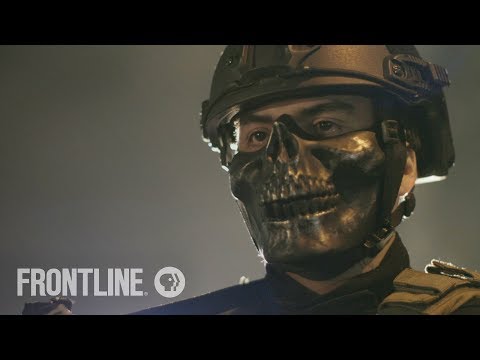