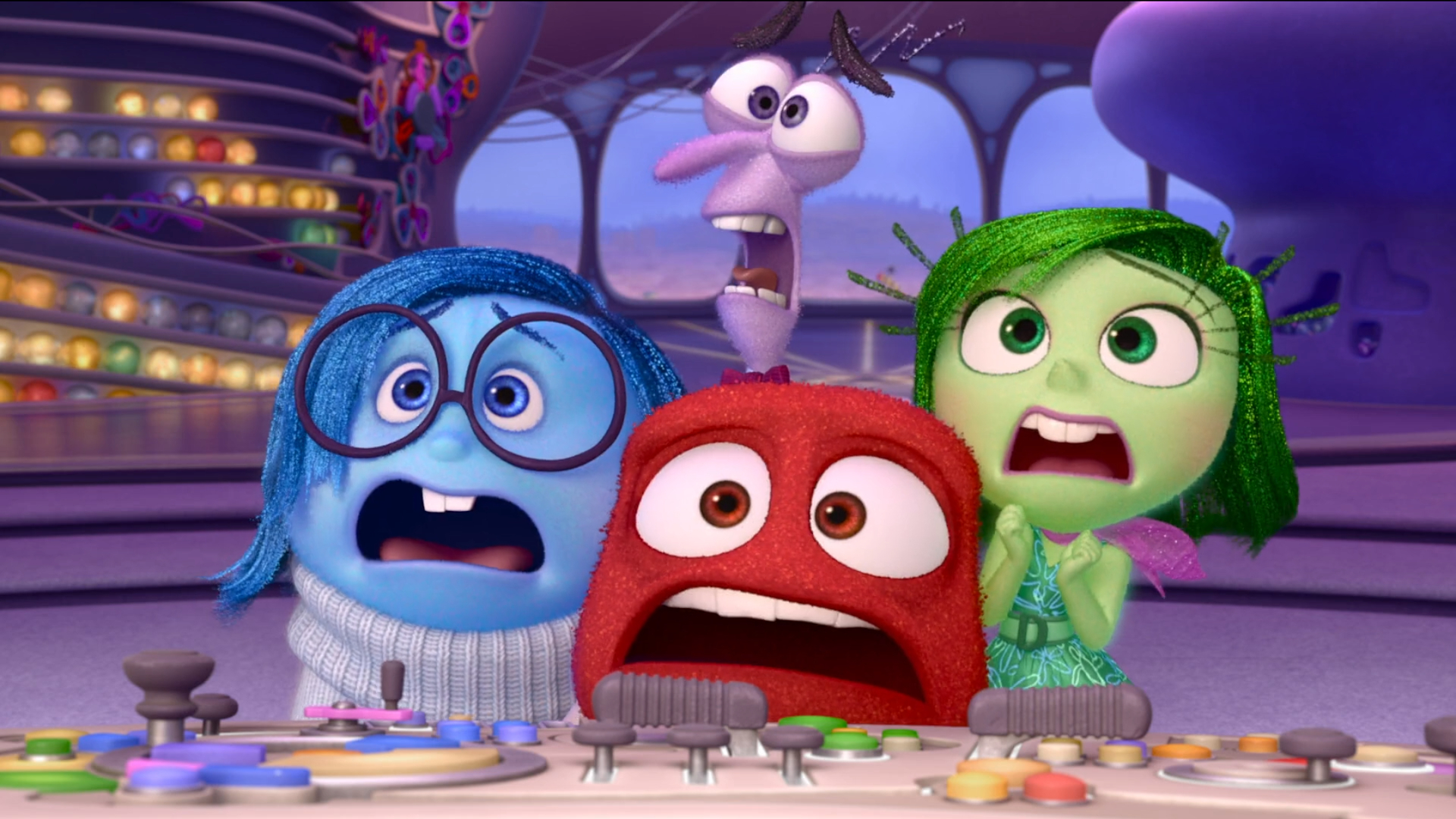 When Riley’s parents move with her to San Fransisco for a new job, not only her life in the new city is turned upside down, but also her emotional world. The latter is controlled by five emotions sitting in her head at the control desk: Joy, anger, fear, sorrow and disgust (bah, broccoli!) Lovable animated film from Pixar, which with its innovative visualization of psychological concepts is well worth a watch for adults as well.

Available on Disney+ and others 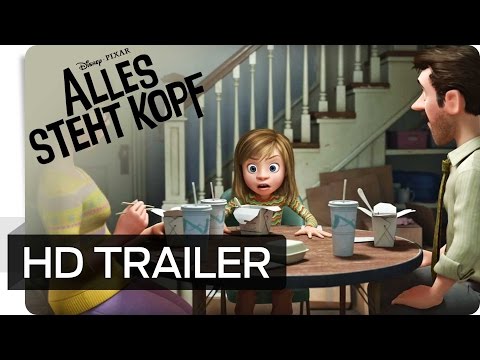