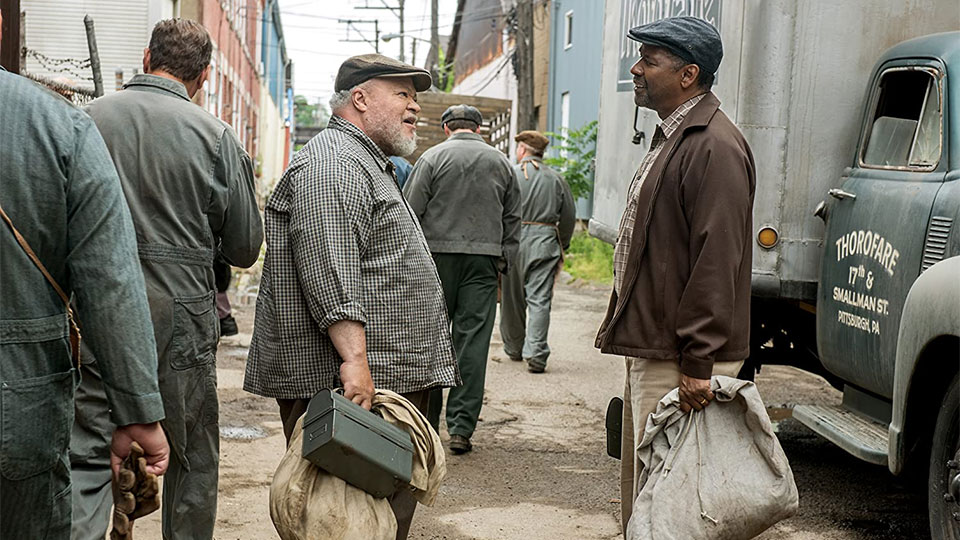 FENCES is the film adaptation of August Wilson’s play of the same name and tells the story of how the Maxson family struggled to survive in Pittsburgh at the end of the 1950s. While Rose (Viola Davis won the Oscar for best supporting actress) tries to keep the family together, her husband Troy – impressively portrayed by Denzel Washington – fights with his demons as well as against the harsh conditions that make life difficult for the black population in the 1950s. Although he scores a small victory when he manages to become the first black garbage truck driver in Pittsburgh, the family still takes a major blow after he cheats on his wife.

Available on Netflix, Amazon Prime and others 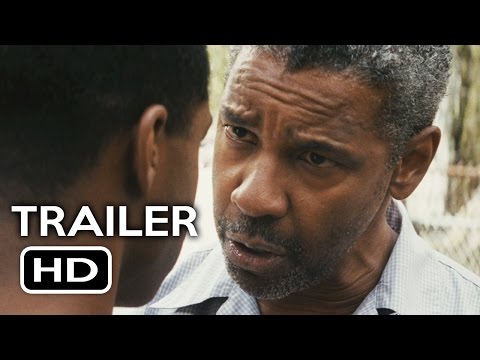