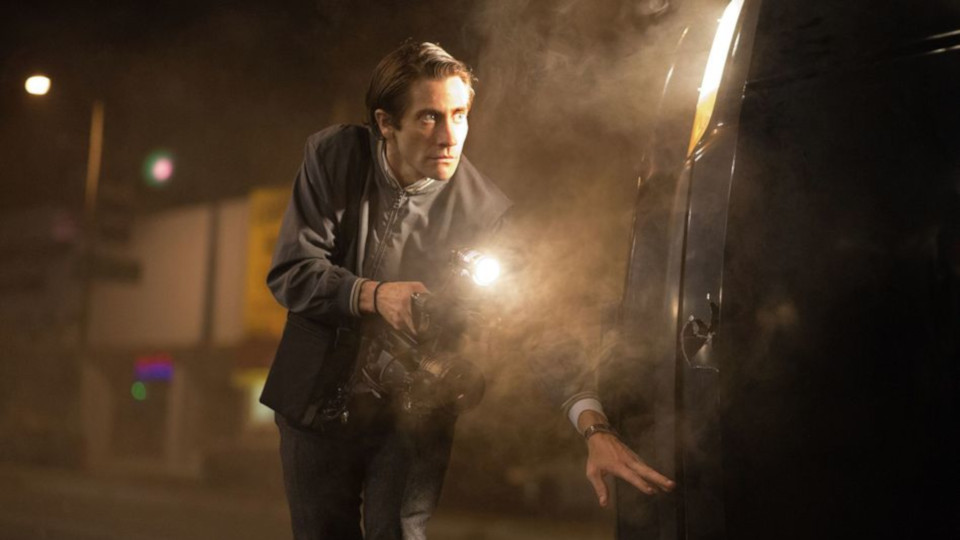 The crook Lou Bloom witnesses a car accident and watches a reporter filming the scene. The next day he sees the footage on television. This gives him the idea to buy a video camera and, listening to the police radio, start roaming Los Angeles by night, in order to film traffic accidents and acts of violence.

NIGHTCRAWLER is a darkly cynical, exciting examination of the phenomenon of human curiosity. The film also contains numerous echoes of the opening film of the PEEPING TOM series, Michael Powell’s masterpiece from 1960 about a camera assistant who murders people at night and records their fear of death (also well worth watching on Amazon Prime, Maxdome, Google Play and iTunes).

Available on Netflix and others 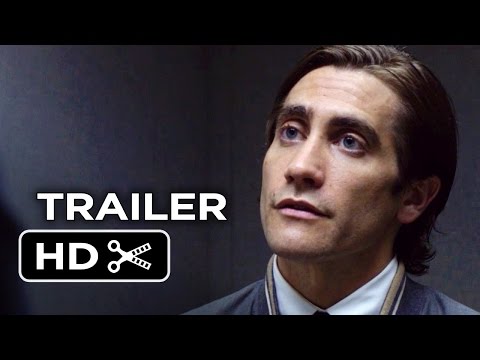