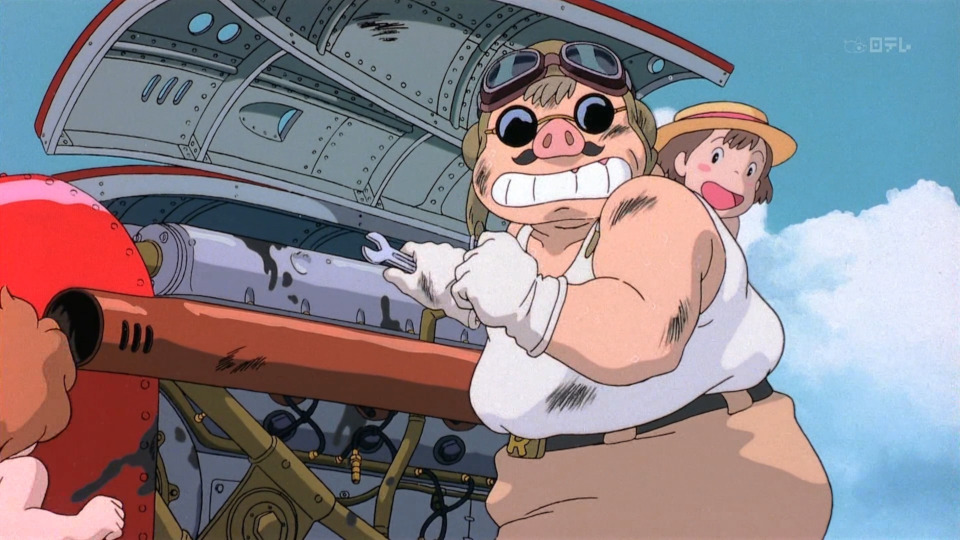 In times when we sit at home and might feel constricted, there is hardly a more soothing film to watch than PORCO ROSSO. This light-hearted animated film about an air pirate turned into a pig celebrates freedom like no other film with its beautiful images of sleepy Italian coastal towns, water glistening in the sun and propeller planes gliding through the air. Those who like PORCO ROSSO will also find countless other equally great films from the Japanese animation studio Ghibli at Netflix. 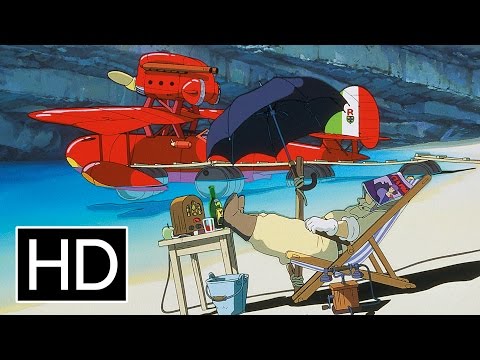