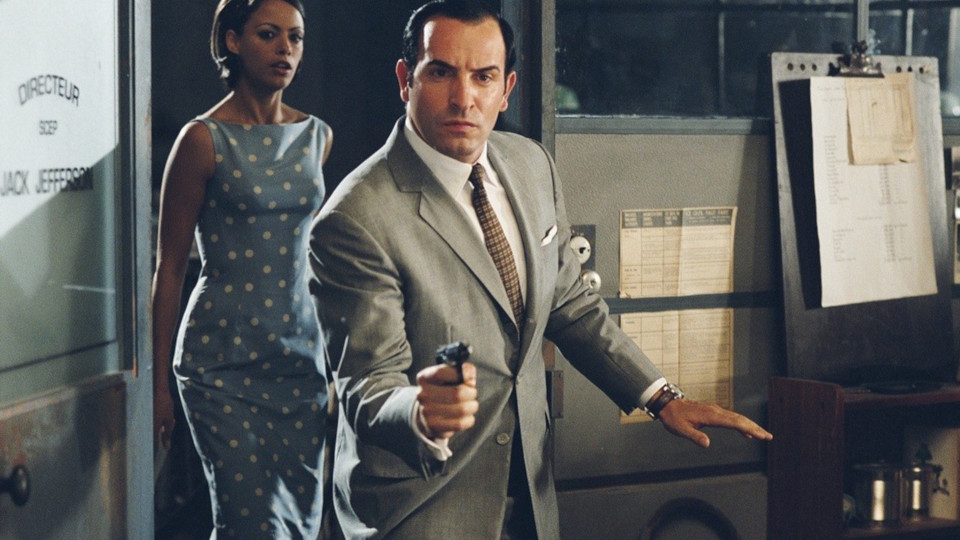 Before director Michel Hazanavicius and leading actor Jean Dujardin took a bow to the Hollywood of the silent movie era in the Oscar-winning THE ARTIST, they shot an agent film parody which is one of the funniest that Amazon’s streaming catalogue has to offer. The film copies the aesthetics and motifs of the early James Bond films so perfectly that Dujardin could be mistaken several times for the young Sean Connery – if he didn’t betray himself through an arrogance and ignorance that is exaggerated even for Bond. The German dubbed version by Oliver Kalkofe is also extremely well done, so that you can laugh heartily even if you don’t speak French.