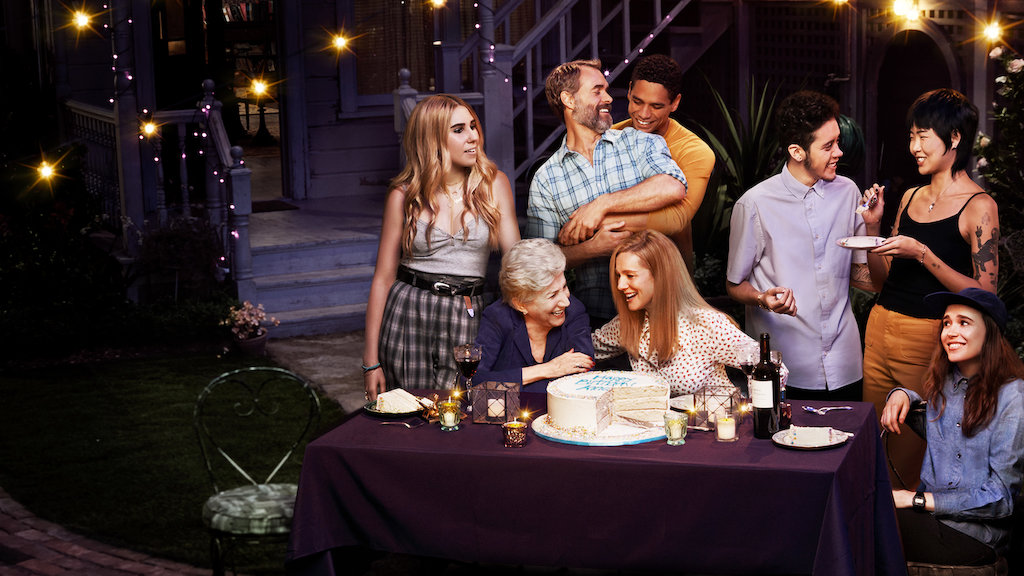 Two decades after she left the city to focus on her career and start a new life elsewhere, Mary Ann returns to San Francisco. At 28 Barbary Lane, her former home, she is reunited with not only her landlady Anna Madrigal (one of the last roles of the late Olympia Dukakis), who is celebrating her 90th birthday, but also her former best friend, her ex-husband Brian and their adopted daughter Shawna. As in the past, 28 Barbary Lane is still a meeting point for the LGBTIQ+ community.

In ten episodes, the series tells of love, sex, friendship and longing and thus draws a loving portrait of a remarkable community. The series is based on the novels of the same name by Armistead Maupin, and functions as a sequel to a number of earlier adaptations.

Available on Netflix and other streaming platforms. 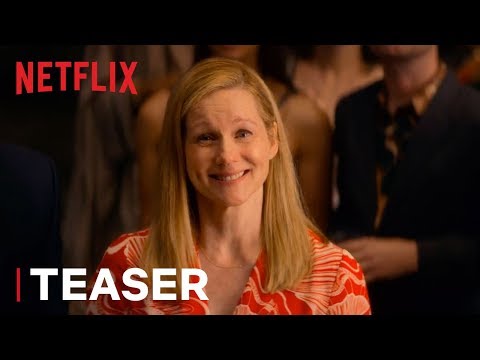