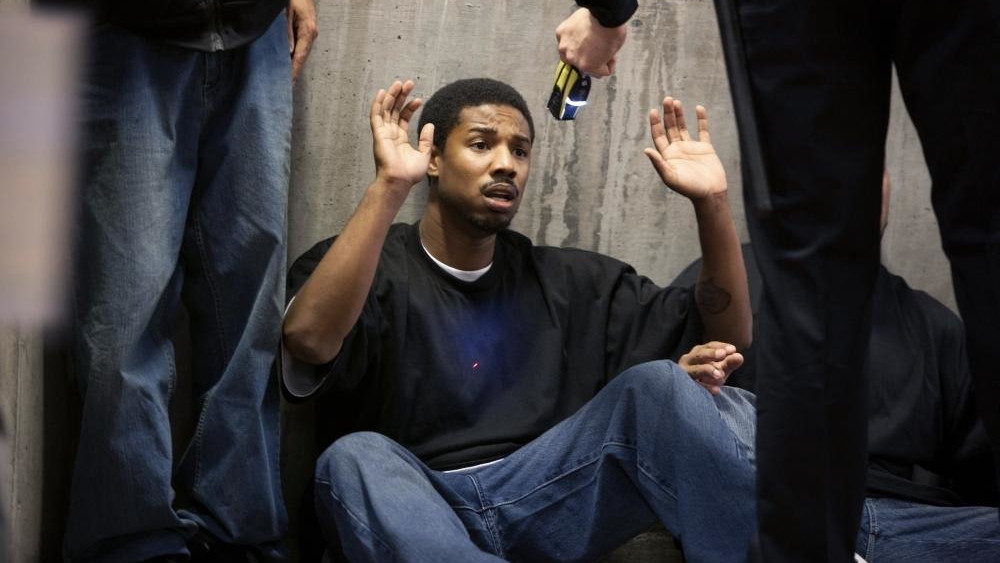 In a quite sober and mundane way, director Ryan Coogler (BLACK PANTHER) tells of a few hours from the life of Oscar Grant. But out of this differentiated, realistic insight into black everyday life in the USA a tragedy develops. For it is New Year’s Day 2009, the day of Oscar Grant’s death: he is shot dead at a police checkpoint on a train platform in San Francisco, a killing that the film depicts in all its terrible senselessness. The film, shocking precisely because of its stylistic reserve, is based on a true case, and, as an independent production that initially received little attention, heralded a whole new wave of black films with its surprising success.