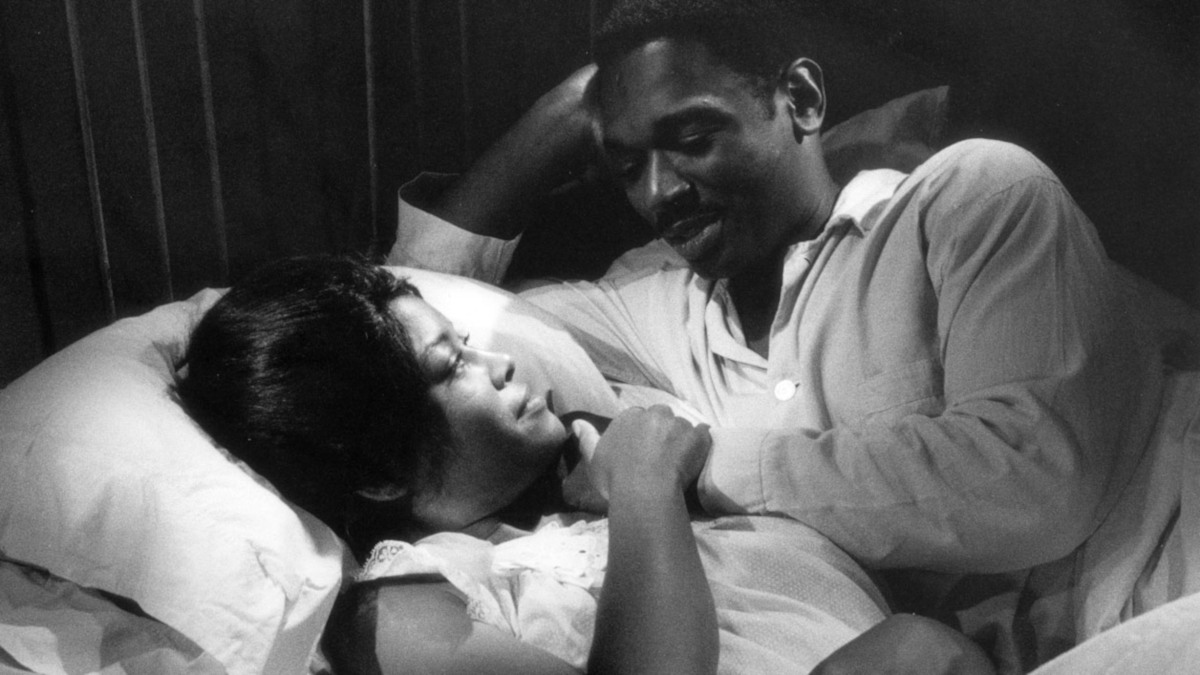 This small masterpiece made by Michael Roemer, a Jewish German from Berlin who had escaped from Nazi Germany as a child, is still little-known in Germany. In the middle of Alabama in 1964, when racial segregation was still in force there, Roemer told the story of an African-American railroad worker who has to struggle with family and relationship conflicts as well as with the everyday, cruel racism of a small town. When he calls on his colleagues to stand up together for their rights, things quickly become even more difficult for him. Set in the working-class environment, the films gives a realistic and very vivid account of the insanity of a racism that was still considered perfectly normal in the early 1960s. 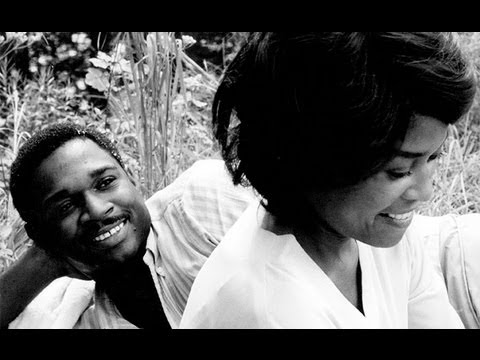