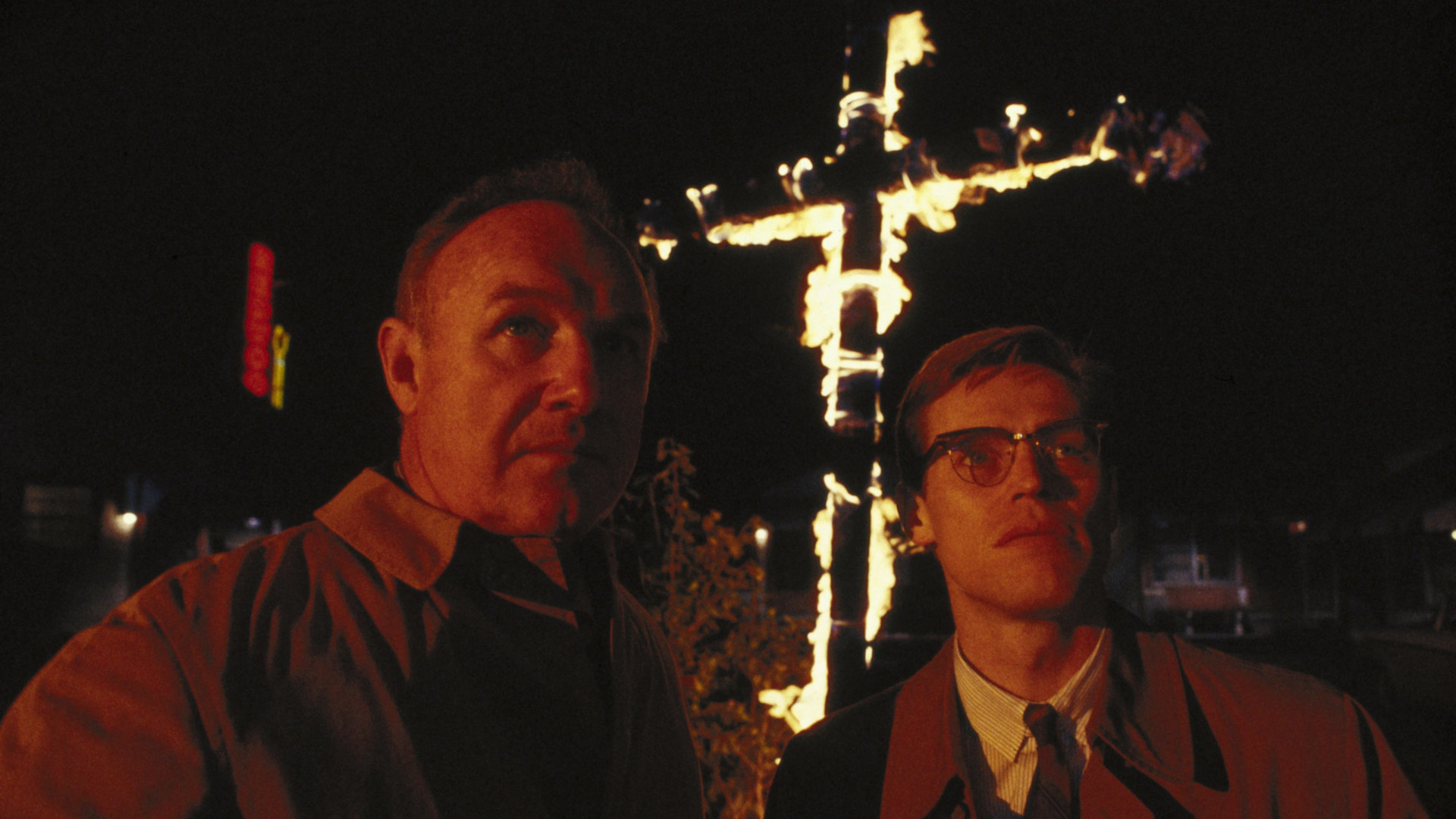 That racism has long been a structural problem of (not only US-American) society is clear to most of us – and it already was in 1988 when Alan Parker’s film was released. Nevertheless, it was a big step for a top-class Hollywood production to approach what was considered a hot iron: two FBI agents are sent to the south of the USA to investigate the disappearance of a group of young human rights activists. The completely different agents not only scour the local swamps for clues, but are also confronted with the same kind of violence, vigilante justice, and racism that extends from the white population to the police and city politics.

With memorable perfomances by Willem Dafoe and Gene Hackman in the leading roles, the moral path of the film raises questions. While it has to be acknowledged that the film takes a deeply privileged, one might say “white” perspective on this case, which is based on true events from 1964, yet MISSISSPPI BURNING is deeply uncomfortable, unsettling,and shocking to watch.

In Philadelphia, Mississippi, the only cinema owner at that time decided against including the film in his program, arguing it was not worth it. This ignorance alone makes the film an important contemporary document. 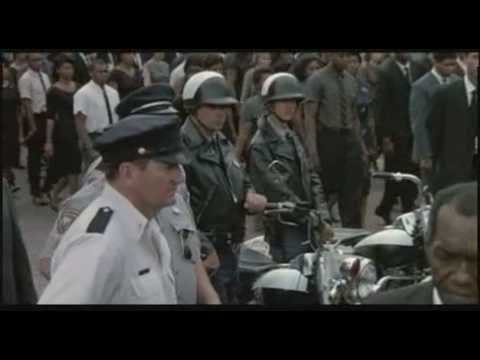