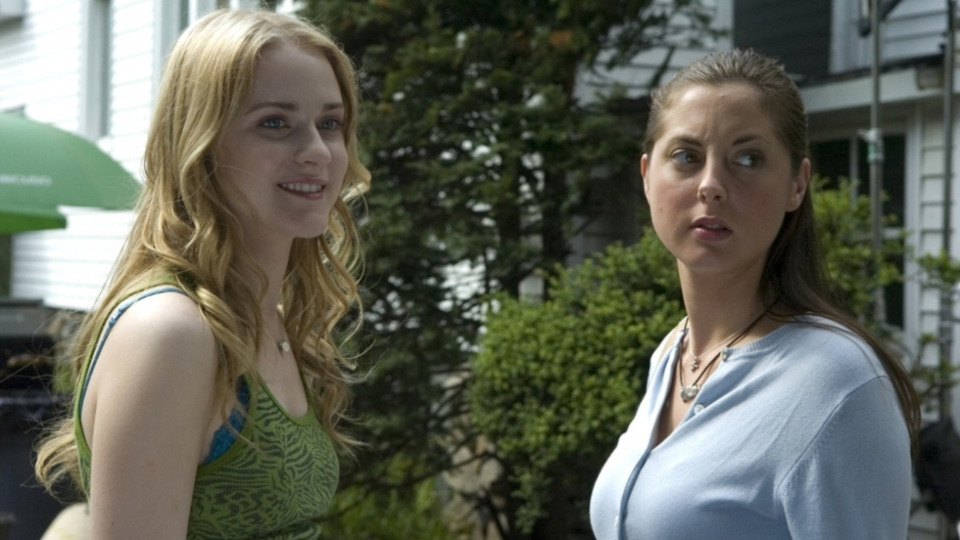 THE LIFE BEFORE HER EYES  Das Leben vor meinen Augen

The teenager Diana and her best friend Maureen meet at school as usual, when suddenly a gunman opens fire. Diana is faced with the decision whether she is willing to sacrifice her own life for Maureen’s. Fifteen years later Diana is happily married, has a little daughter and teaches art history. But as the anniversary of the massacre approaches, she gets caught up in feelings of guilt. 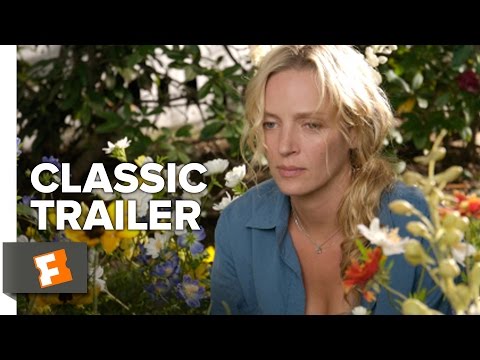