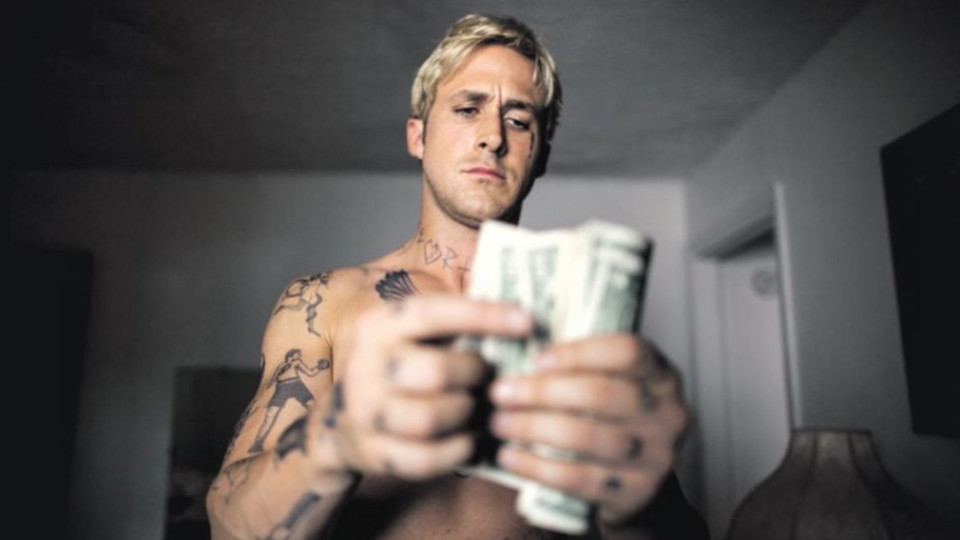 As a motorcycle stuntman at a fun fair, loner Luke has no roots anywhere and has few interpersonal contacts. Until he finds out that his one-night-stand Romina has had a child by him. Luke wants to take responsibility for his son, but is persuaded by mechanic Robin to rob banks and flee with his motorcycle. One day, a robbery does not go as planned and police officer Avery arrests Luke. This momentous encounter will have a major impact on the lives of the families of both men, especially their sons, 15 years later.

An atmospheric as well as captivating film true to its motto: “If you ride like lightning, you’re gonna crash like thunder. 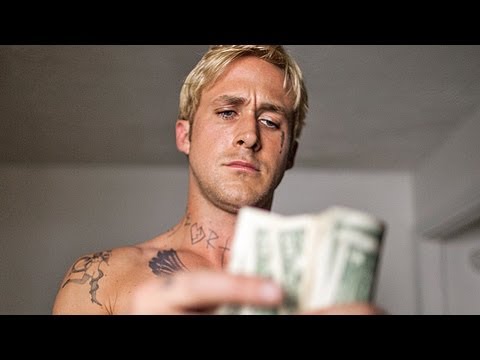