Cinema & Couch: IN MY ROOM 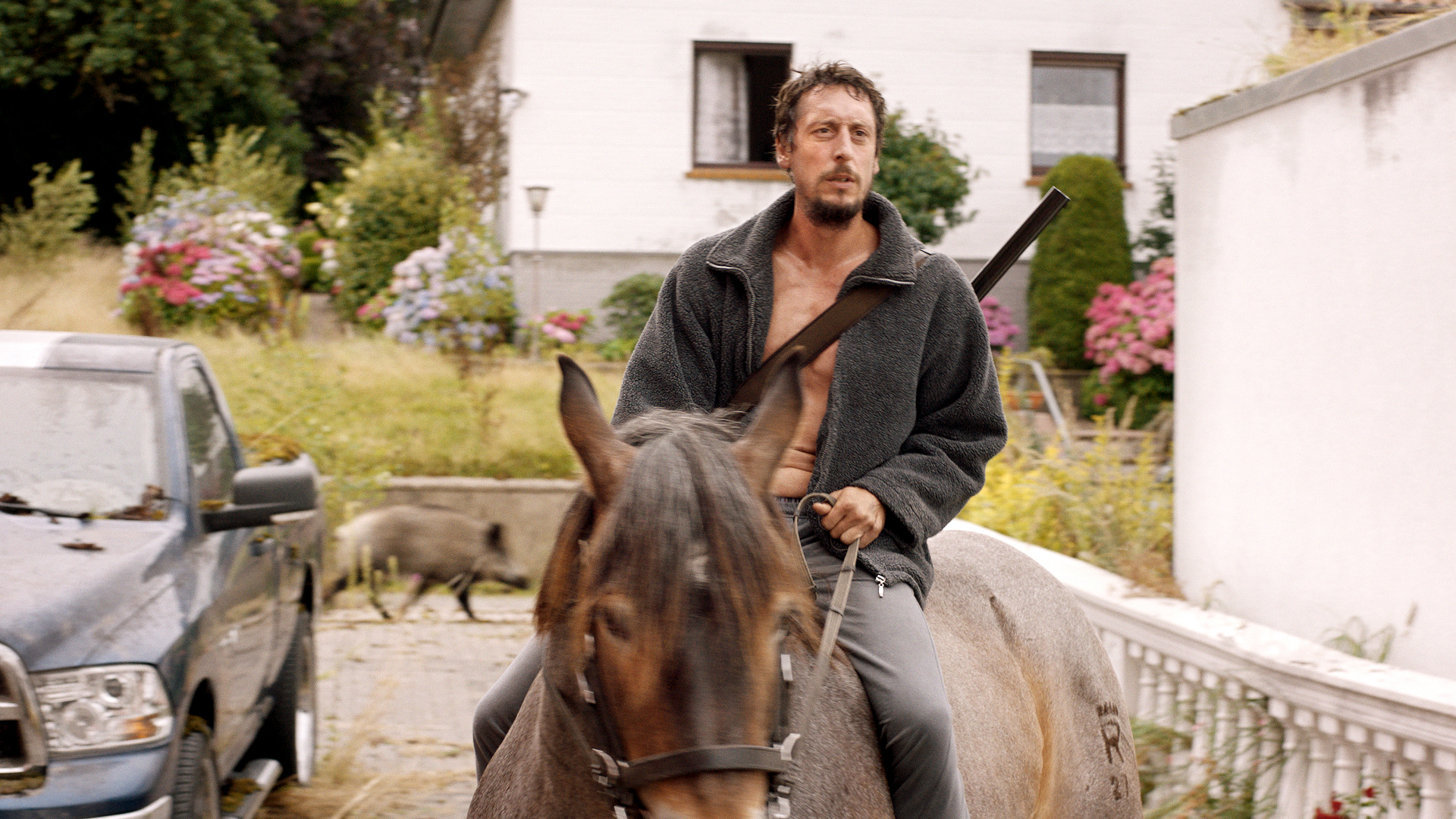 The identity of the white male is coming under pressure. In the digital present, he can no longer prove himself in the classical fields; more and more often he is seen to be a failure, in his profession, in his relationships. All of this suddenly changes for TV journalist Armin when he wakes up one morning and seems to be alone in the world after an undefined catastrophe, stranded in the deepest province. Finally, it seems, he can unfold his strengths. But soon old problems are catching up with the modern Robinson.

Film Series Cinema & Couch
Until December 2019, the DFF, together with the Frankfurt Psychoanalytical Institute, will be showing a film on the subject of “Identity” once a month.

Film in English, talks in German.