Workshop and Film on the International Day of Tolerance: FREEDOM FIELDS 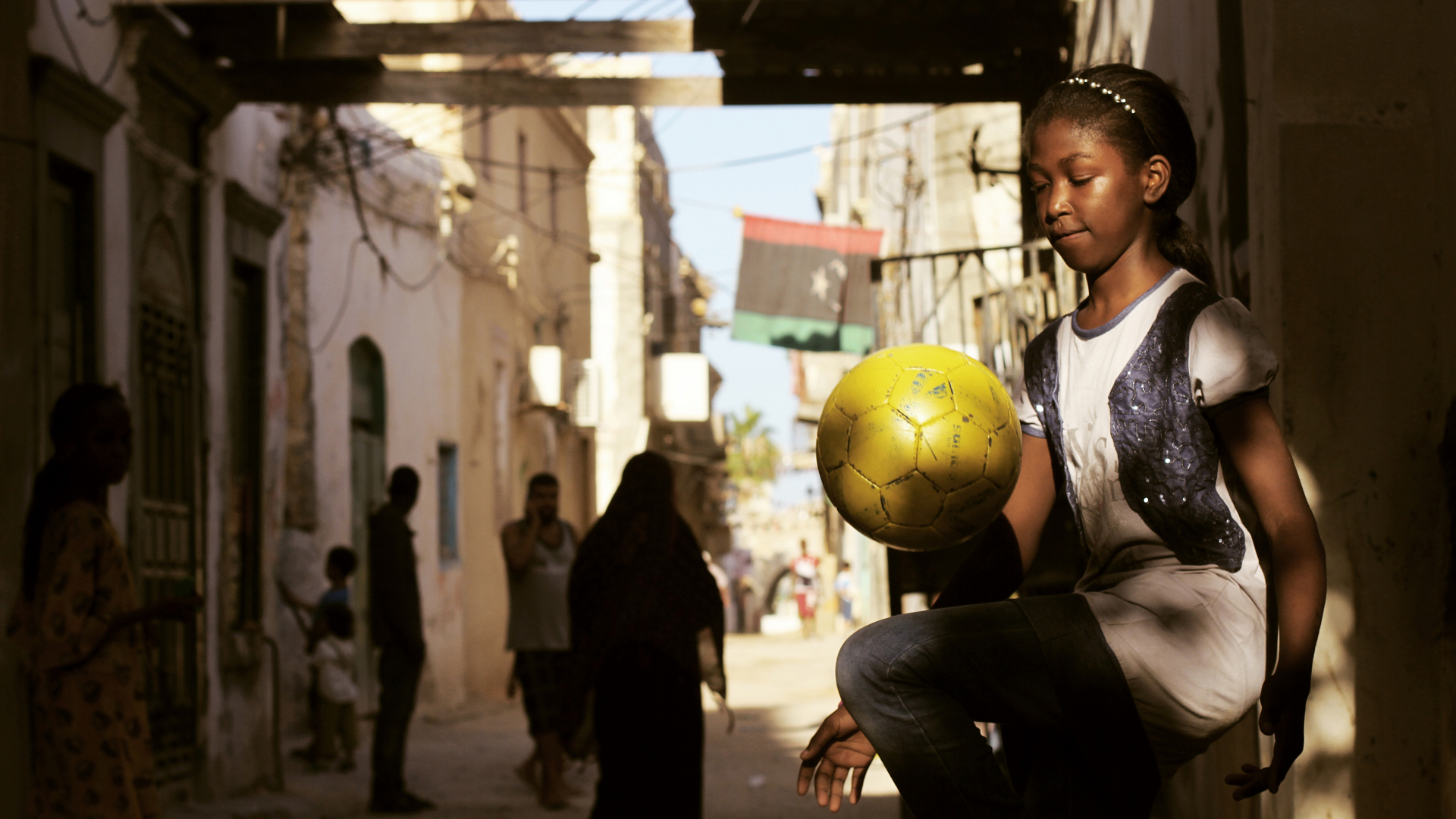 In cooperation with DaMigra e.V., we are showing the award-winning documentary film FREEDOM FIELDS about the Libyan national women’s football team on UNESCO’s “International Day for Tolerance”.

FREEDOM FIELDS
For five years the director Naziha Arebi accompanied a group of women who love their freedom as much as playing football. She shows the Arab Spring and the beginning of the civil war in post-revolutionary Libya, in which a women’s football team does not give up: A film about hope, sportsmanship and empowerment!

Workshop, 10:00-14:00: “Tolerance – a critical stocktaking” with the speakers Charlotte Njikoufon and Dr. Isabelle Ihring.
Registration until 13 November via: frankfurt@damigra.de