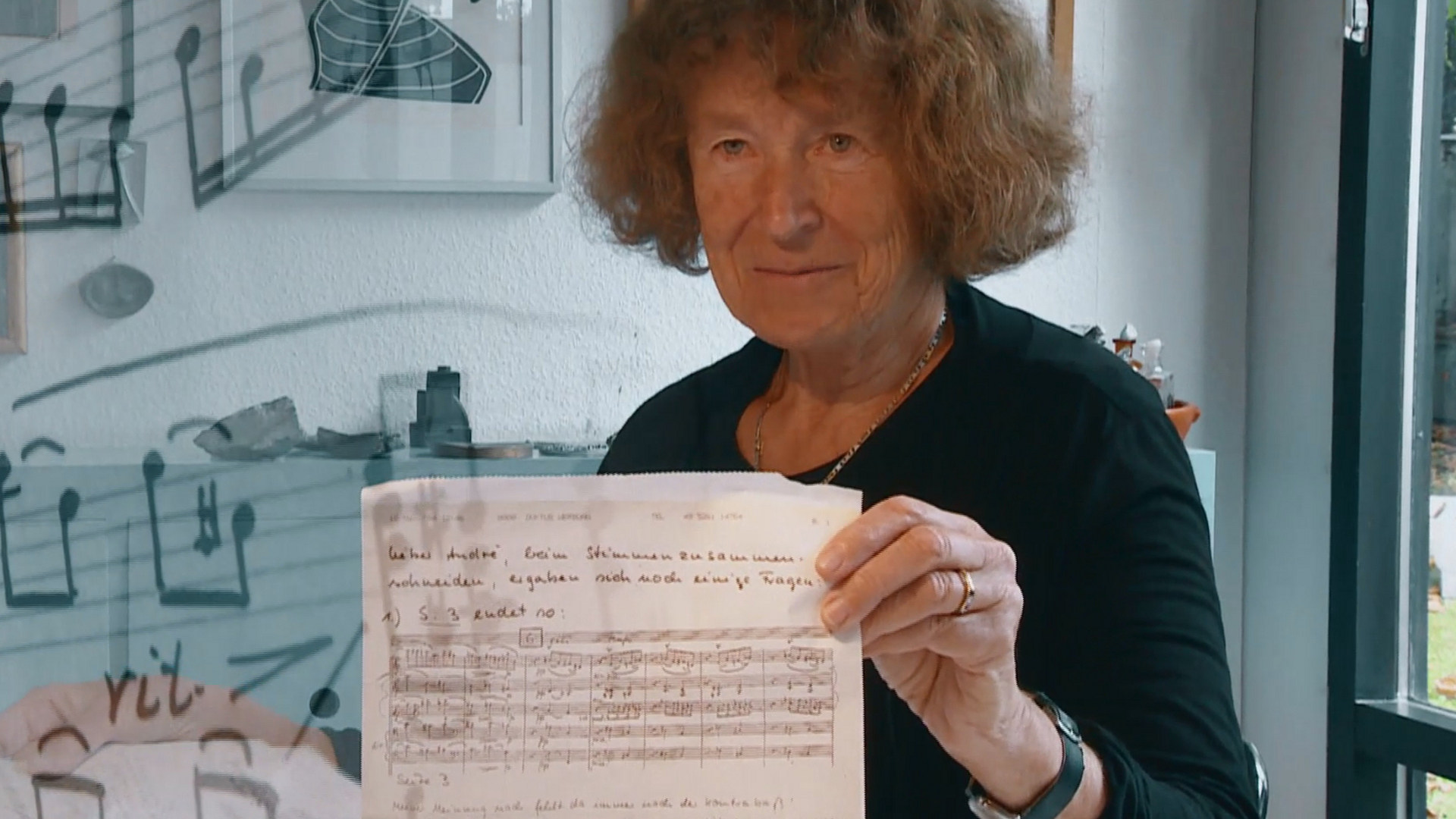 Raphael Wallfisch, internationally renowned cellist from London, André Laks, professor of philosophy from Paris and Thomas Frankl, gallery owner from Vienna, have two things in common: one of their parents survived Auschwitz, and their parents were artists. They not only left their sons their stories, but also outstanding works of art. Each of the three sons found his own way of dealing with this legacy. 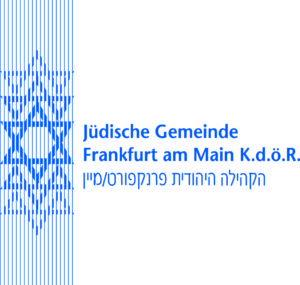