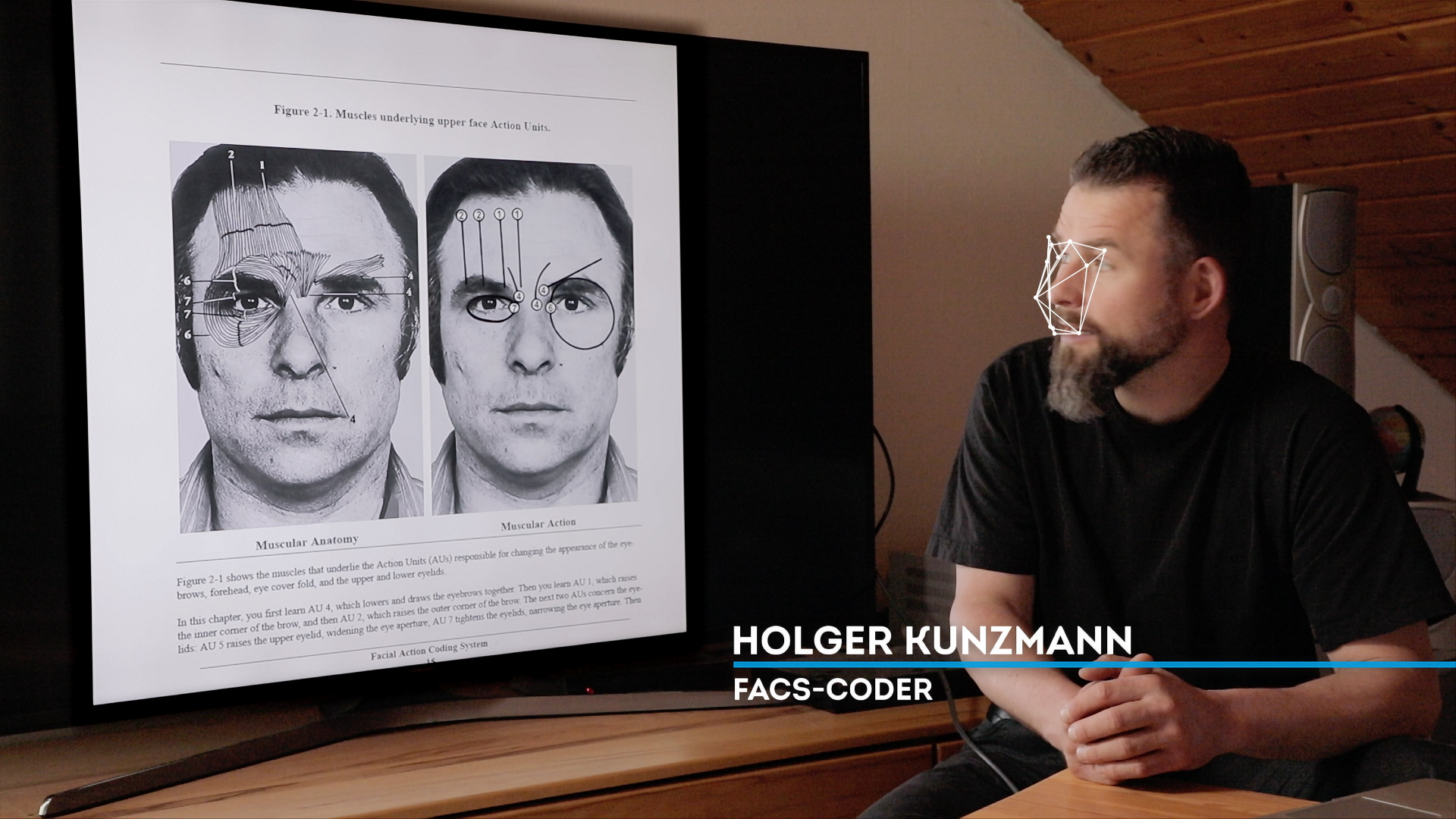 In the age of increasing surveillance and the associated further development of technology, the coded face becomes a modern fingerprint. The “Facial Action Coding System”, developed by the American psychologist Paul Ekman in 1978, for example, is supposed to make it possible – integrated into the most modern technology – to decipher the personality of a person. The film explains these and other current developments based on a pilot project at the Südkreuz station in Berlin. Data protectors, artists, an art historian and the Minister of State for Digitisation, Dorothee Bär, have their say.

This screening is part of the Digital Revolution film series, which accompanies our current temporary exhibiton.

In cooperation with dieDatenschützer Rhein Main