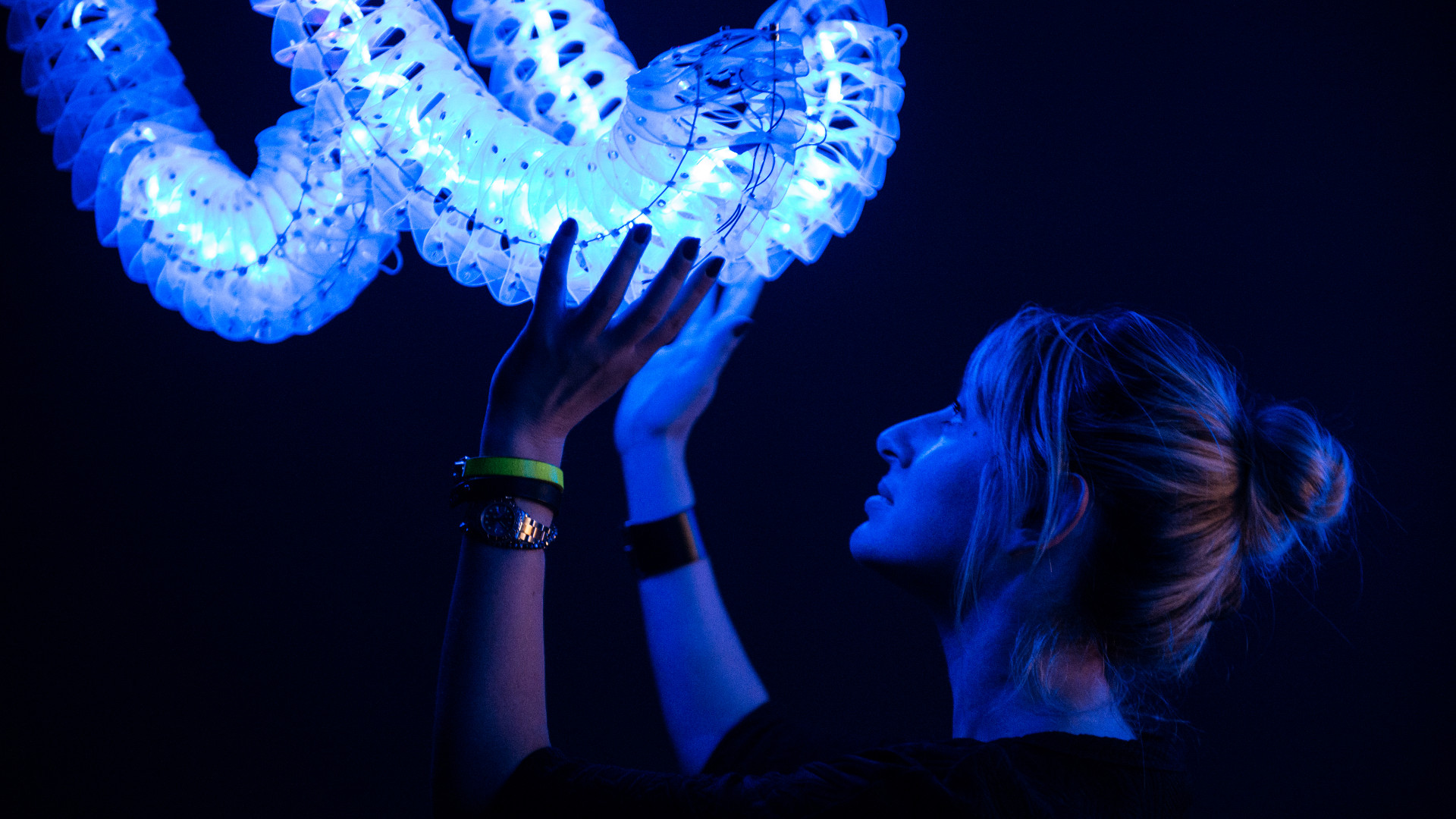 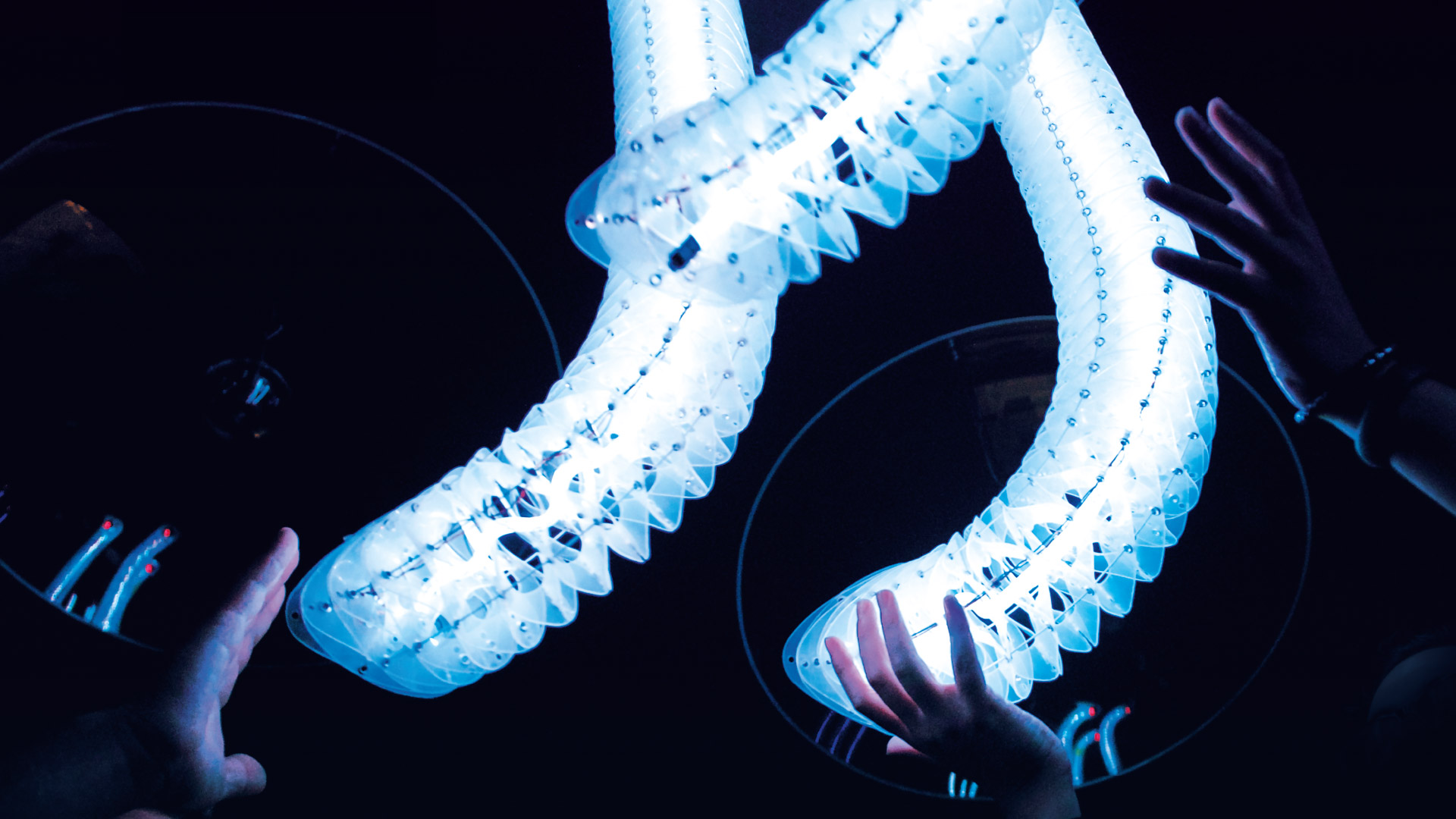 Exhibition until 10th of November 2019

Come and enter the Digital Revolution time machine that will unveil to you the transformations that have been taking place over the last fifty years all over the world. Games, films, design, music videos, computers, phones, and so many other media have become, to a greater or lesser extent, part of our lives. They have redefined art, communication and our perception. From the 1970s to today, from the arcade game Pong (1972) to the film GRAVITY (Alfonso Cuarón, 2013). Here in the Digital Revolution you can interact, touch, play and create. This exhibition invites you to look at and reflect on our digital past, present and future with some of its major milestones.

On show are both early digital technology – be it the Apple 2 8-bit computer (1977-1993) or groundbreaking examples of electronic music devices such as the Fairlight CMI (1979) – as well as artistic confrontations with the possibilities of the digital, such as interactive online games and the installation Escape III, for which disused mobile phones were transformed into bird sculptures. A large part of the exhibited objects is designed for playing, touching and trying out, so that visitors can experience the effect and aesthetics for themselves.

Film in particular has been strongly influenced by digital technologies since the 1970s: the focus is on our way of telling stories, image design and the democratisation of production processes.

Digital Revolution is on show from 4th of June through 10th of November 2019 at DFF.

Accessibility: The DFF is accessible for visitors with restricted mobility and for guests with strollers via an elevator at the museum’s right-hand side entrance. Elevators in the foyer provide barrier-free access to all exhibition floors (1st-3rd floor), the cinema in the basement and the film workshop and workshop rooms on the 4th floor. Accessible toilets can be found on the 4th floor and in the basement. We provide a wheelchair if needed.

Public guided tours:
Every Saturday at 15:00 (included in the admission fee for the exhibition)

Filmmuseum after work:
Every second Friday of the month at 19:00
Guided tour and wine
Find out more…

Film: PRE-CRIME (DE 2017)
Please note that due to illness there will be no post-screening guests.

The Future of Media Society: Between Utopia and Dystopia

“Petting Zoo”: An Installation by the London Design Studio Minimaforms

“Petting Zoo” is the name of the installation that visitors see first when they enter our museum. The artificially intelligent creatures can use cameras to locate people and recognize activities. By collecting data in their interaction with visitors, they learn different behaviours and develop their own personalities.

To accompany the exhibition ‘Digital Revolution’, we offer a special film series at the DFF cinema. Find out more about the screenings here.