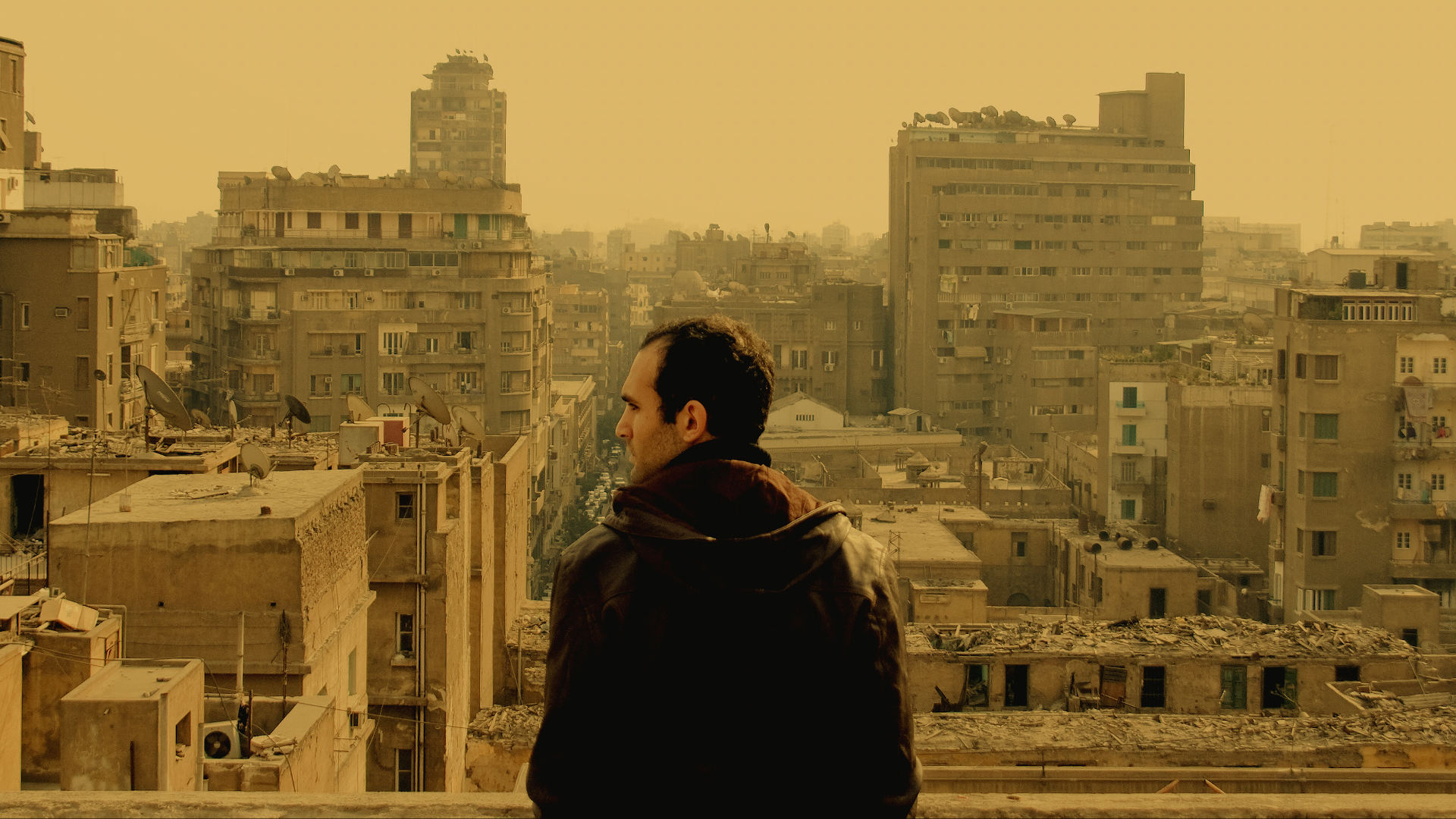 AKHER AYAM EL MEDINA  In the Last Days of the City

AKHER AYAM EL MEDINA  In the Last Days of the City

The 35-year-old filmmaker Khalid wanders the streets of his hometown Cairo in search of motifs for his film and a new place to live. Shot shortly before the beginning of the Egyptian revolution, the semi-autobiographical film reflects in poetic settings questions of identification with a transforming environment and the responsibility of filmmakers in times of political upheaval.

The film opens the film series “The Act of Filming – Reflections on Cinema and Politics”. Our guest is Tamer El Said, filmmaker and co-founder of the Cimatheque – Alternative Film Centre Cairo.

Film Series “The Act of Filming – Reflections on Cinema and Politics”

Early on in the development of the medium of film, in addition to its artistic value, also its political potential was recognized. Whether for the dissemination and implementation of certain ideologies, subversion of established political systems, the formation of a collective identity or a place for social discourse – the possibilities for using the medium on the political battlefield are manifold.

The series presents ten films that discuss the relationship between cinema and politics and the related questions of social and artistic responsibility, representation, dangers and effectiveness in a self-reflexive manner, finding new forms of artistic and political expression.

Film Series: The Act of Filming – Reflections on Cinema and Politics
Find an overview of all screeninghere.