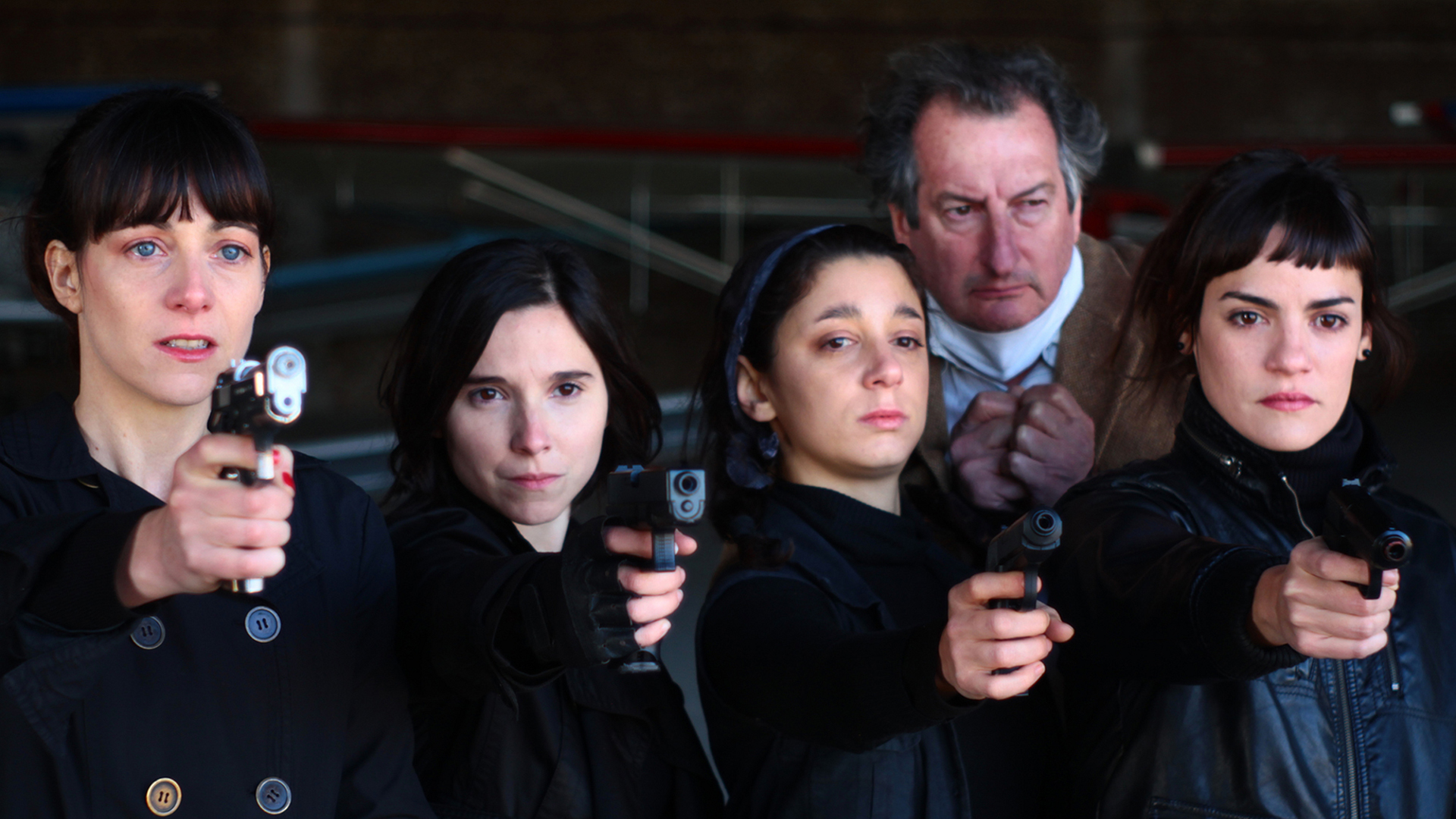 Mariano Llinás’ LA FLOR was one of the highlights of the past festival season and we are particularly happy to be able to present the film in six parts in our cinema. For the screeing of the final part on September 11th, director Mariano Llinás will be present to discuss his work with the audience. Filmed over a period of almost ten years and almost 14 hours in length, the film is less the work of an individual than a joint production of the director and the four leading actresses of the theatre group Piel de Lava.

LA FLOR can be described as a wildly fabulous cinema machine, which in six episodes plays with the conventions of various genres and forms of presentation throughout film history – including the B-movie, the music film or the espionage thriller. LA FLOR also makes references to the literary postmodernism of the works of Jorge Luis Borges, Julio Cortazar or Thomas Pynchon. Unlike comparable major film projects, LA FLOR is characterized by a lightness that makes the film an entertaining experience. Llinás’s work constantly creates new connections between the individual episodes and is thus, in its entirety, above all a work about the pleasure of filmic storytelling itself.