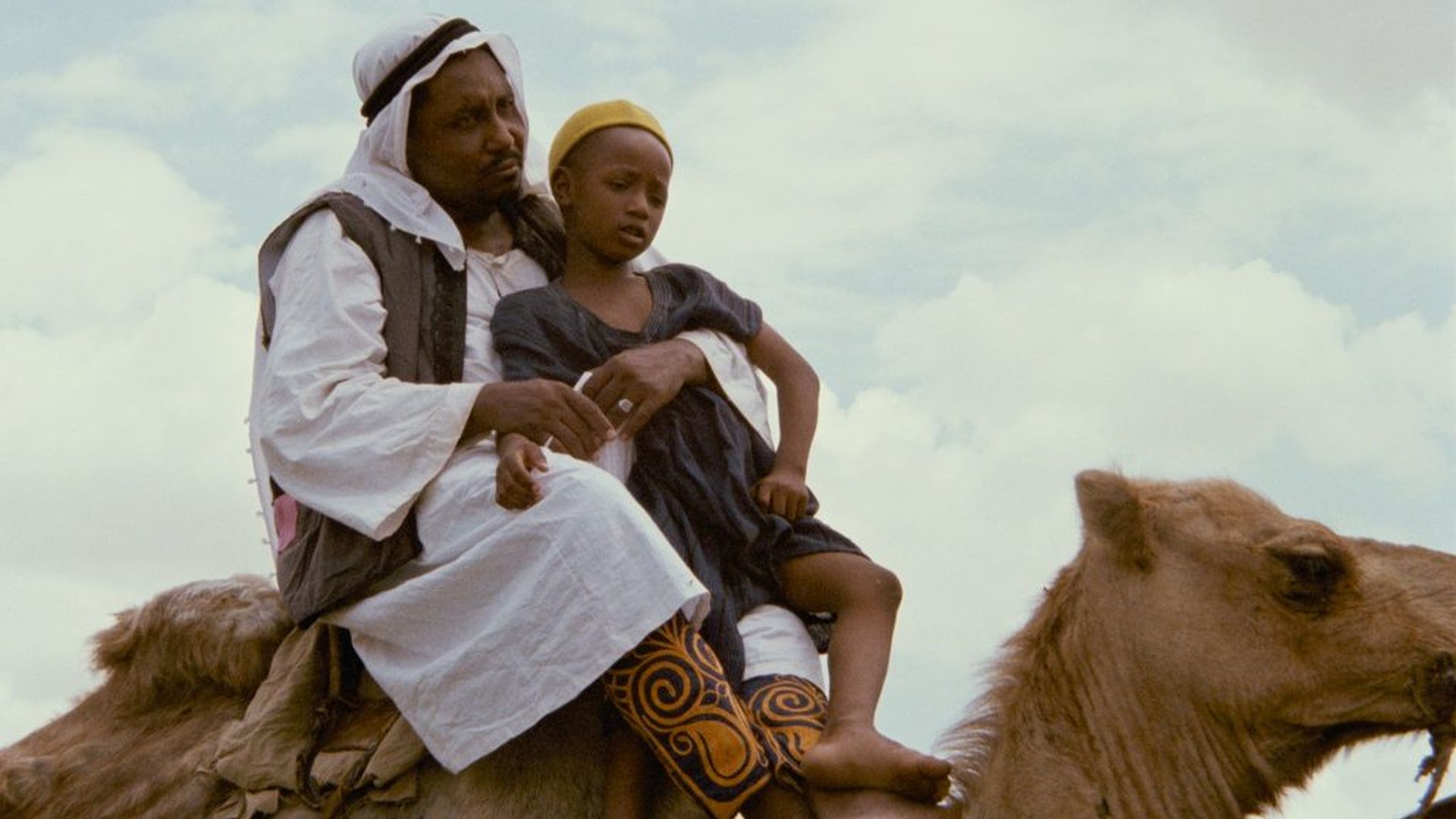 Didi Cheeka works as a director and film critic and has been working for years to reappraise the Nigerian film heritage. He initiated the archive project “Reclaiming History, Unveiling Memory” with the aim of restoring, digitizing and curating rediscovered Nigerian films.

SHAIHU UMAR is one of the most important works in Nigerian film history, but was long considered lost. Located in northern Nigeria at the end of the 19th century, the film is based on a novel by Abubakar Tafawa Balewa, who later became Nigeria’s first prime minister. Only the rediscovery of the camera negative in 2016 made the reconstruction of the film possible. The digitally restored version had its premiere at the Berlinale in February 2018.