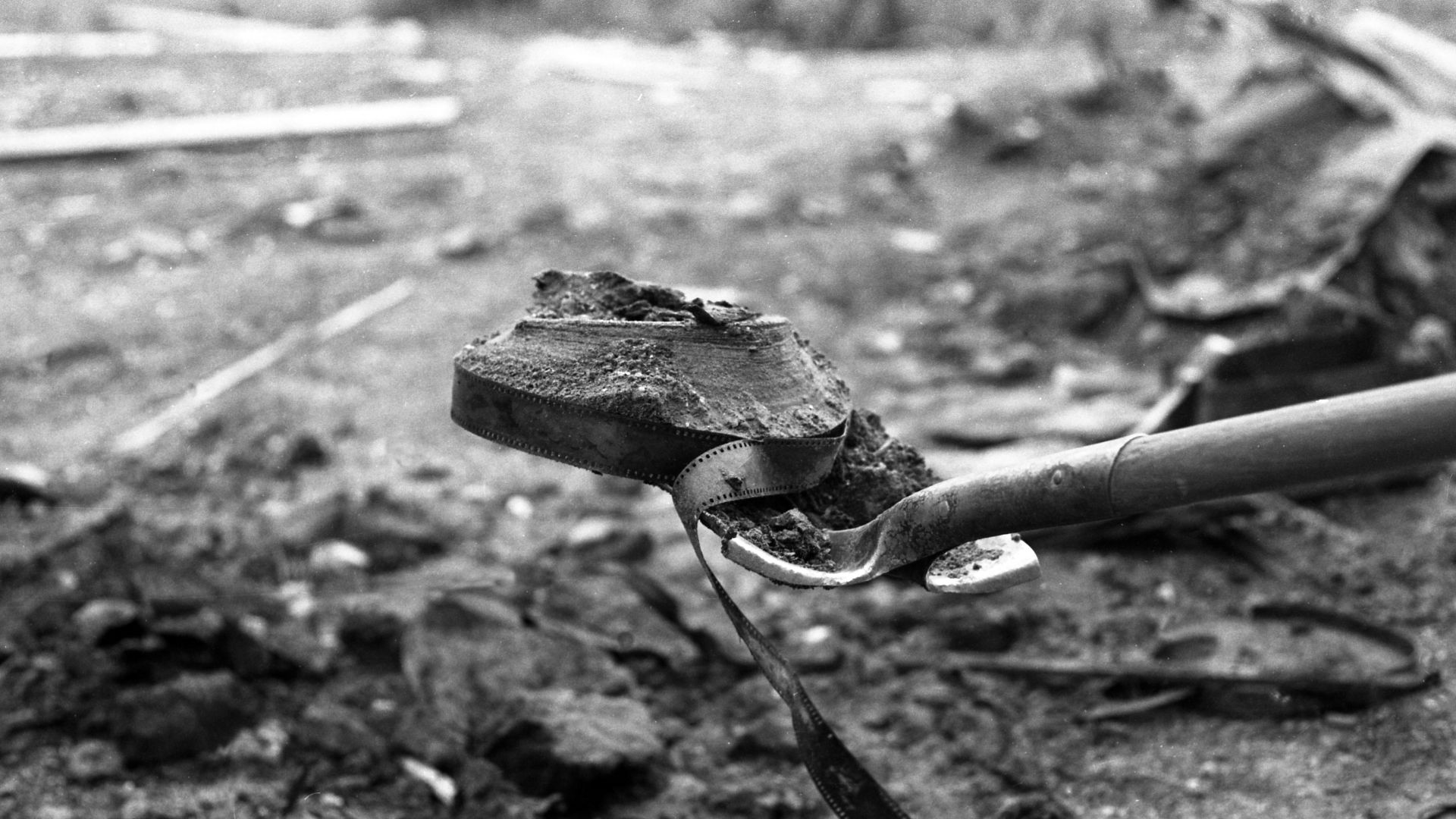 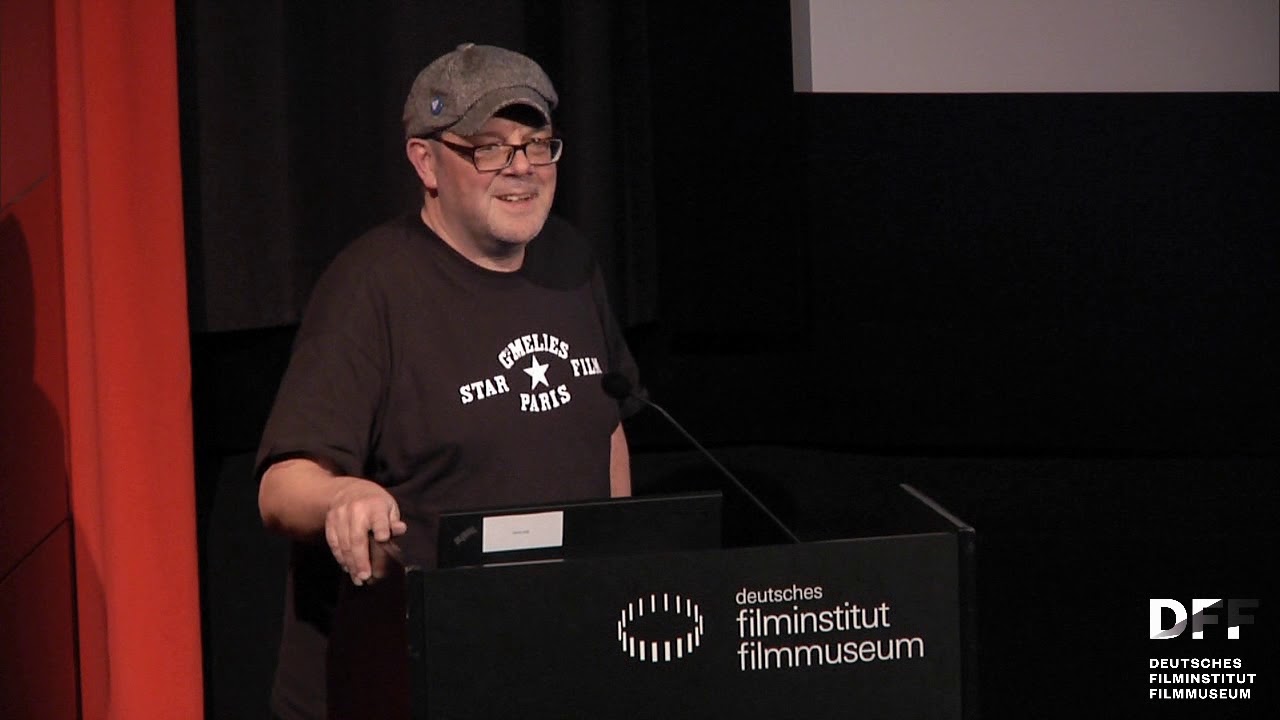 Bill Morrison is a New York-based filmmaker and artist. His films often combine rare archive material with contemporary music and have been shown in theaters, cinemas, museums, galleries and concert halls around the world. The work of Morrison, a trained painter, reflects his deep and enduring preoccupation with celluloid painting.

DAWSON CITY: FROZEN TIME tells the story of a collection of 533 films from the 1910s to 1920s. Film screenings have taken place since the beginning of the 20th century in Dawson City, northern Canada, and soon the city became the last stop in a distribution chain that sent prints and newsreels to Yukon territory. The films were rarely, if ever, returned. By an incredible coincidence, many of the films remained buried in permafrost deep in Yukon territory for more than 50 years. The now famous Dawson City Collection was discovered in 1978 when a new leisure centre was built and a bulldozer dug out the film spools. The film consists entirely of found material from the collection.

Based on his artistic practice, Bill Morrison discussed his approach and work with film archive materials: archive films and their material composition act as a narrative force in Morrison’s works and become protagonists of cinematic narrative and representation.

In cooperation with:
Goethe University Frankfurt Institute for English and American Studies and Institute for Theatre, Film and Media Studies