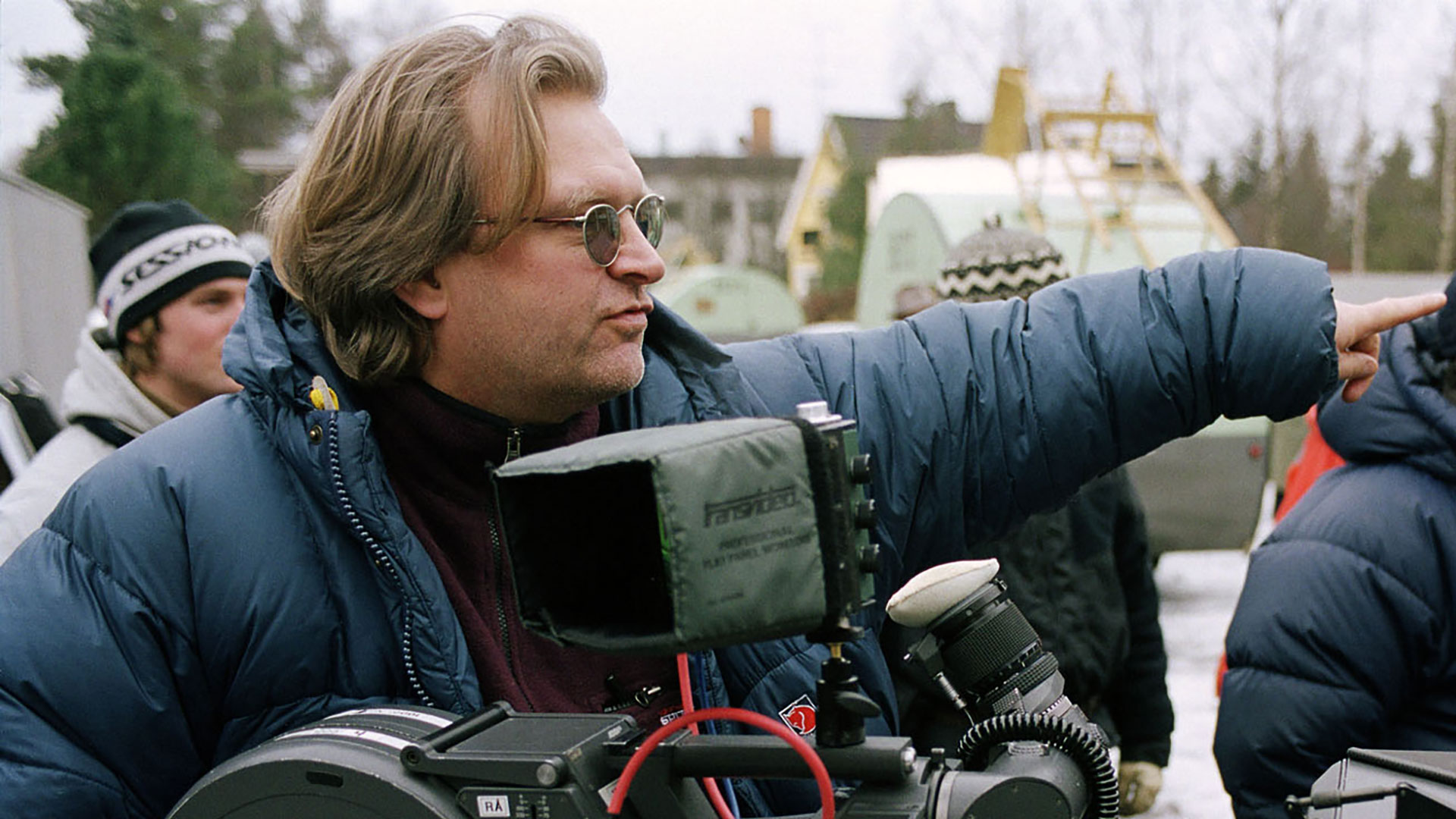 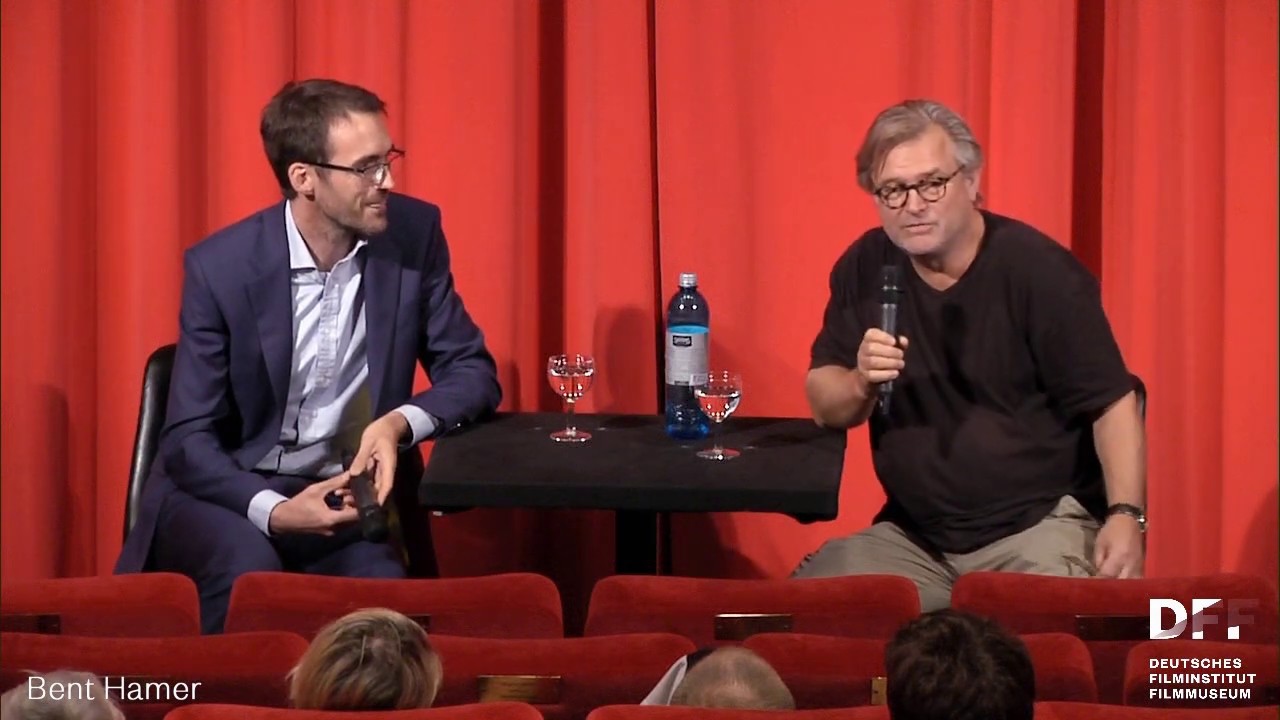 In 2019 Norway is Guest of Honour at the Frankfurt Book Fair. To mark the occasion, DFF is showing an overview of Norwegian filmmaking from the silent film era to the present day in October and a retrospective of all seven feature films by director Bent Hamer to date in September.

Hamer (born 1956) first studied film in Stockholm before attracting attention with a series of eight short films. Since his first feature film EGGS in 1995, he has been one of Norway’s most internationally renowned directors. EGGS already has all the characteristics typical of Hamer’s later works, in particular quirky characters and dry humor resulting from the precise observation of everyday events.

At the beginning of the retro Bent Hamer came from Canada, where he prepared his new film, to Frankfurt to talk about his work.