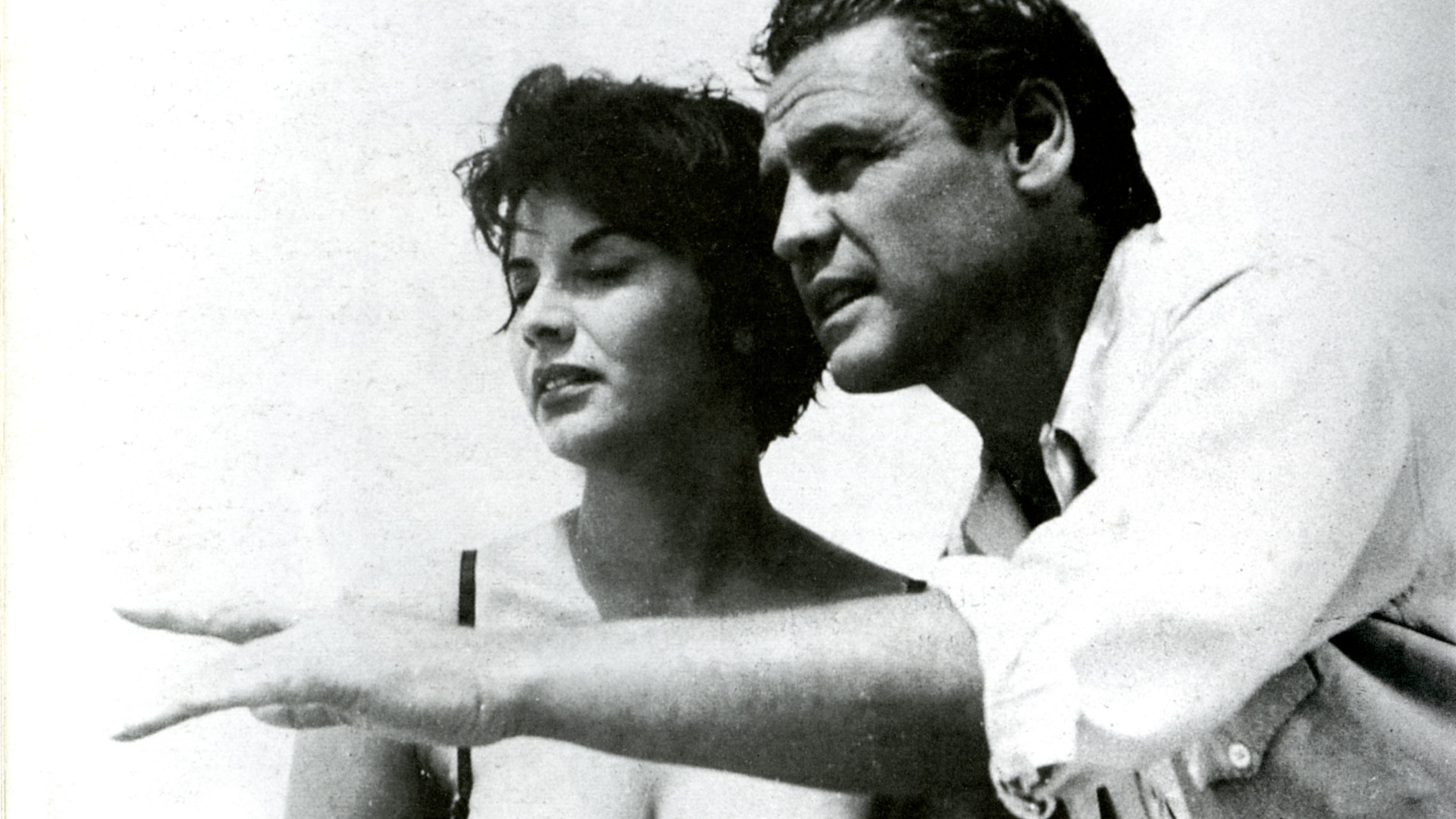 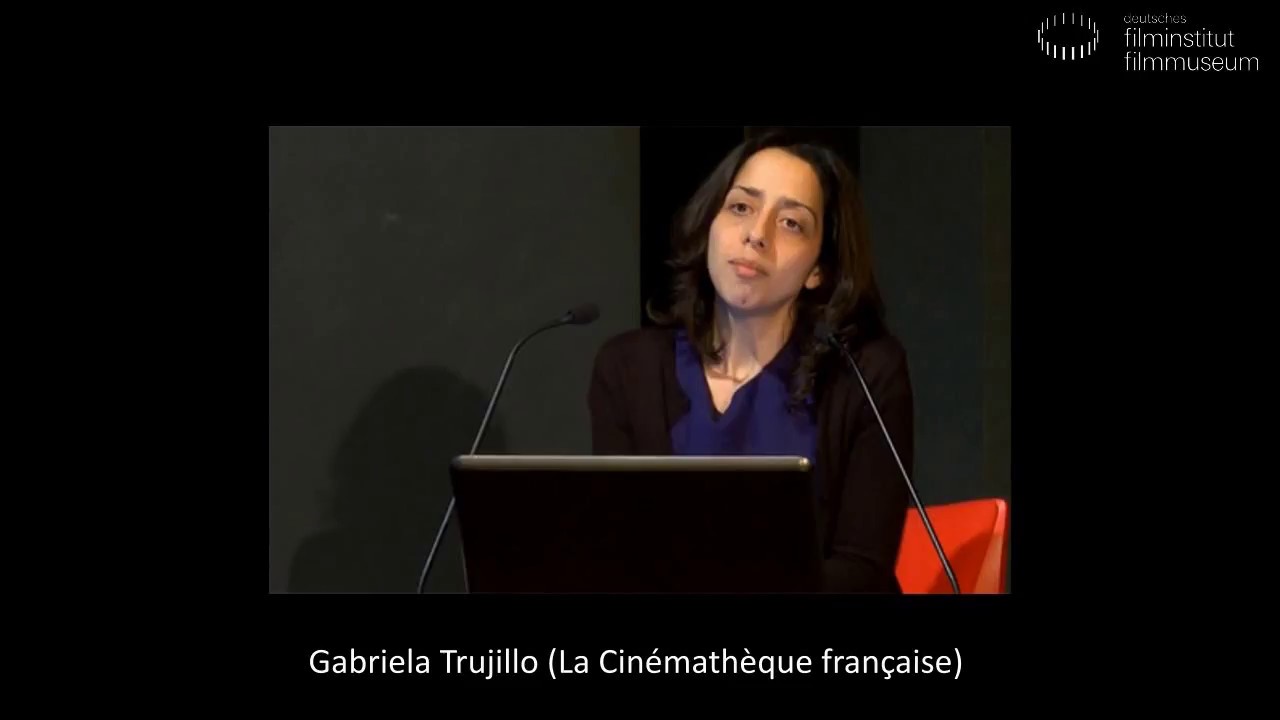 In Argentina Armando Bó counts among the most famous film directors, while in Germany his discovery is still pending. Born 1914 in Buenos Aires, he began his career as an actor before he also started directing. Between 1954 and his death in 1981, he made 30 feature films, most of which starred his partner Isabel Sarli. His admirer John Waters once said that Bó made “hetero films for gay people to marvel at”.