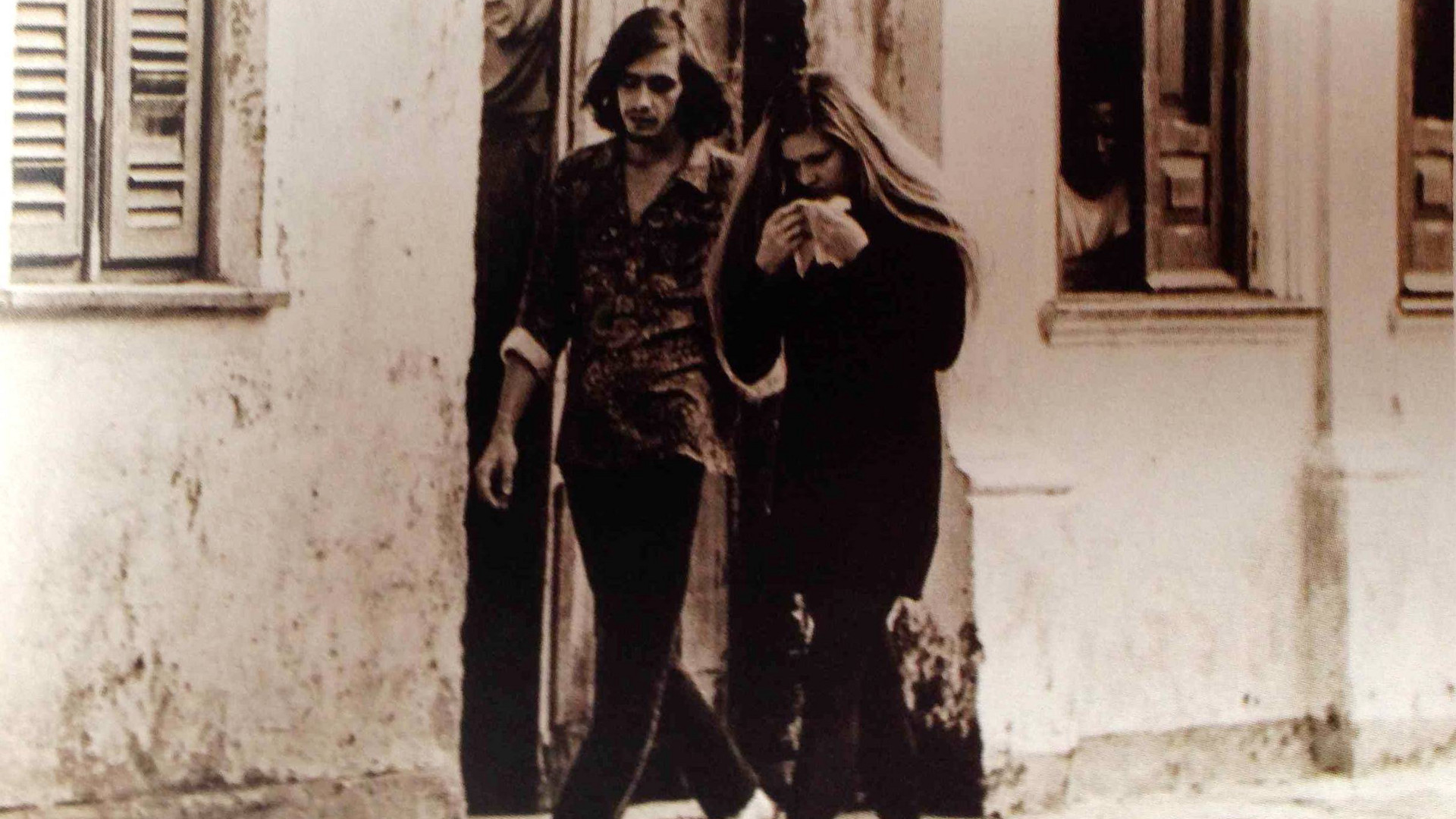 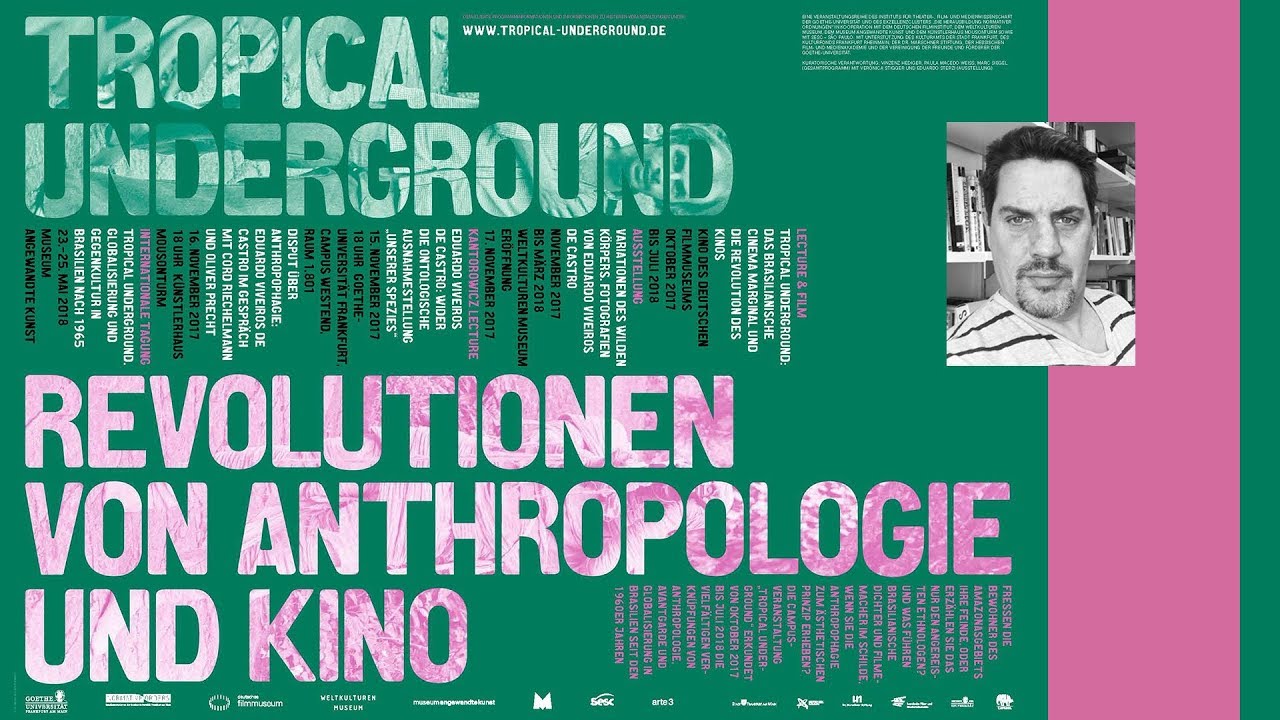 André Luiz Oliveiras METEORANGO KID: O HERÓI INTERGALÁTICO (1969) is an important, if often overlooked, film of the Cinema Marginal. In contrast to Cinema Novo, this low-budget cinema rid itself of the modernist claim to art and revolutionary politics. In the repressive phase of the Brazilian military dictatorship, it instead expressed the feeling of powerlessness and the disillusionment of the middle-class youth. In parts playful and dreamlike, METEORANGO KID also contains nightmarish scenes. They deal with the revolt and alienation among students in Salvador, the capital of the state of Bahia, which was a Mecca of hippies in the 1960s and 1970s. METEORANGO KID tells of the exuberant joie de vivre and deep despair of Brazilian youth in a conservative and repressive society hostile to all cultural and social change.

Christopher Dunn is Professor of Brazilian Literature and Culture at Tulane University in New Orleans. He is the author of Brutality Garden: Tropicália and the Emergence of a Brazilian Counterculture and Contracultura: Alternative Arts and Social Transformation in Authoritarian Brazil, both published by University of North Carolina Press.

Student Lula experiences various adventures on his birthday. He is the representative of a generation oppressed by the military dictatorship and suffering from the regressive morality of a passive and hypocritical society. The anarchic antihero survives this daily chaos through his fantasy and libertarian delusions. METEORANGO KID leaves behind a trace of non-conformity and sees itself as an invitation to rebellion at all levels.