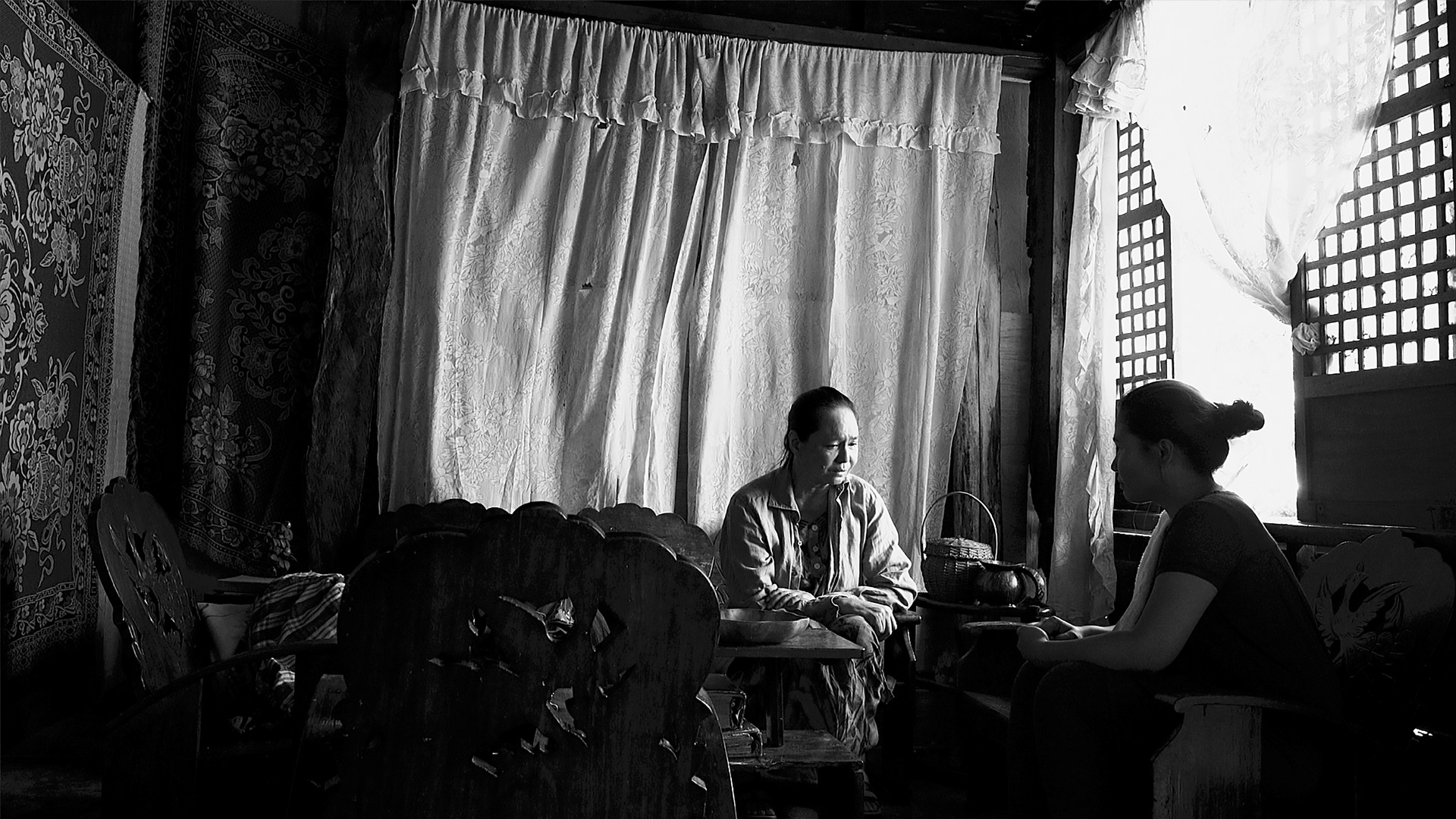 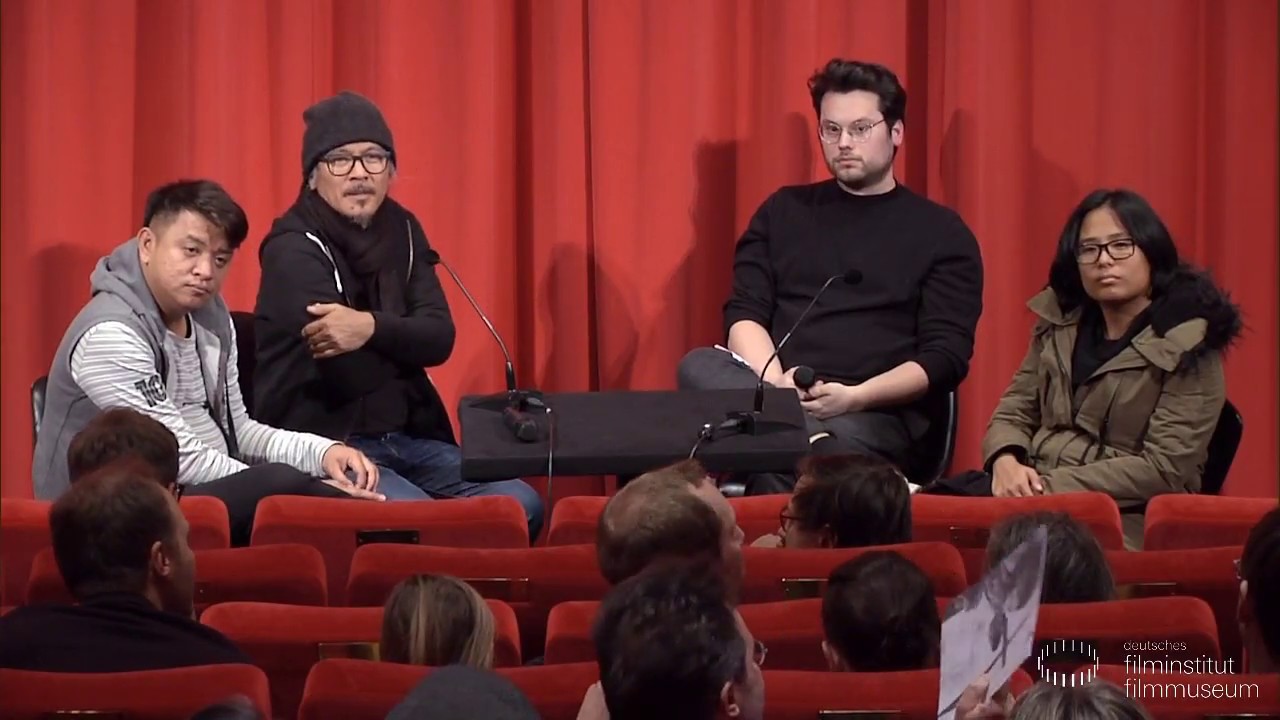 Over the past ten to fifteen years, the Filipino director Lav Diaz has gone from being an insider’s tip among experts to becoming one of the most important contemporary directors. So far, the director’s films have remained almost invisible in German cinemas, despite great international recognition. This has to do above all with his artistic idea: the extreme length of his feature films is characteristic. Lav Diaz’s film aesthetic is dedicated to making weariness and suffering a tangible experience and deals with Philippine national and colonial history.

On the occasion of the theatrical release of Diaz’s film ANG BABAENG HUMAYO (The Woman Who Left, PH 2016), the DFF honoured the director by screening some of his most relevant works, beginning with an early work for the Philippine studio system up to independently produced current works.

After 30 years in prison for a murder she never committed, Horacia (Charo Santos-Concio) learns that it was her rich lover from her youth who unlawfully put her behind bars. When she gets released, she sets out to avenge the injustice. THE WOMAN WHO LEFT, awarded the Golden Lion in Venice, is inspired by a novella by Tolstoj and tells of class distinctions in Filipino society.