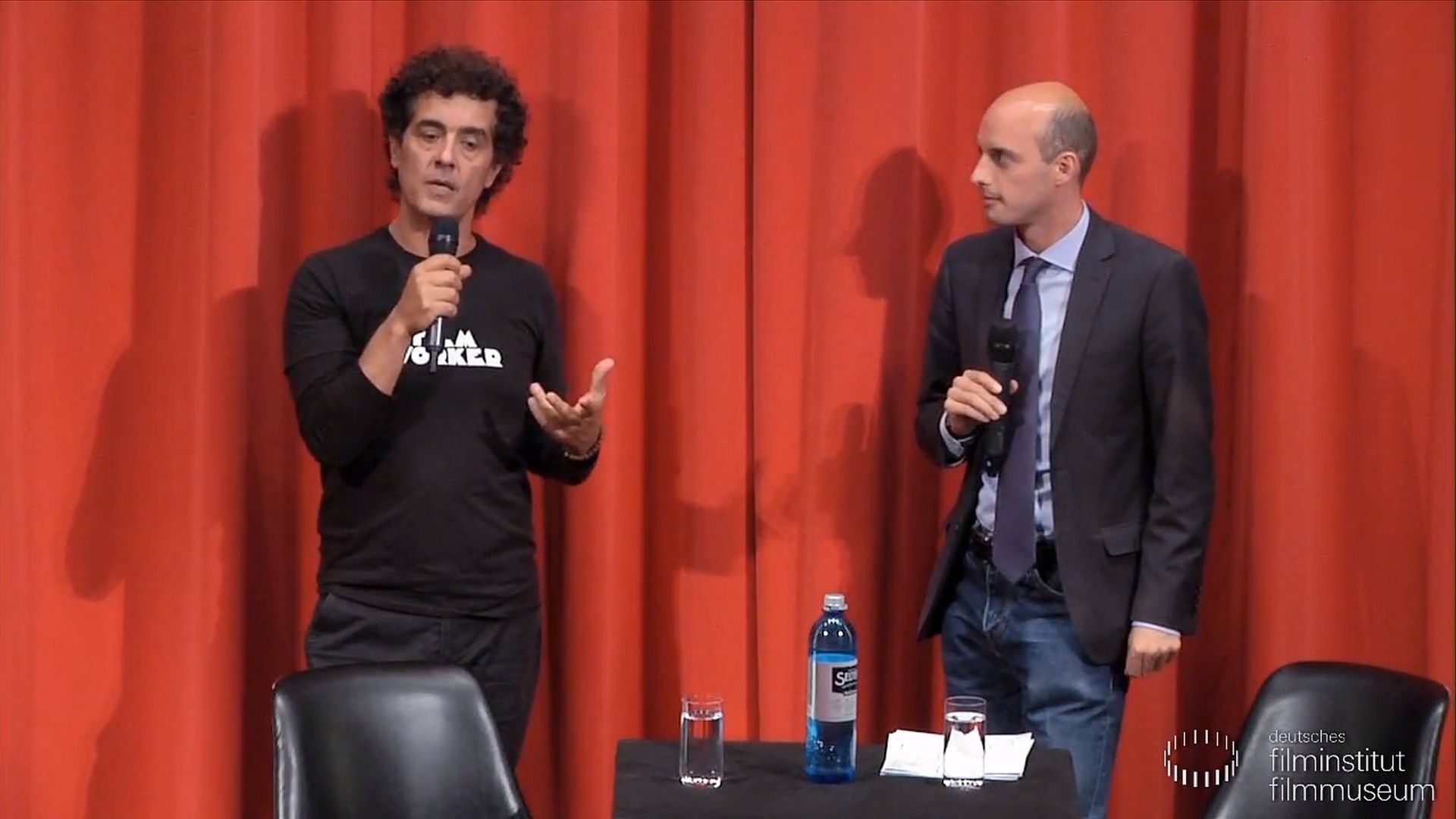 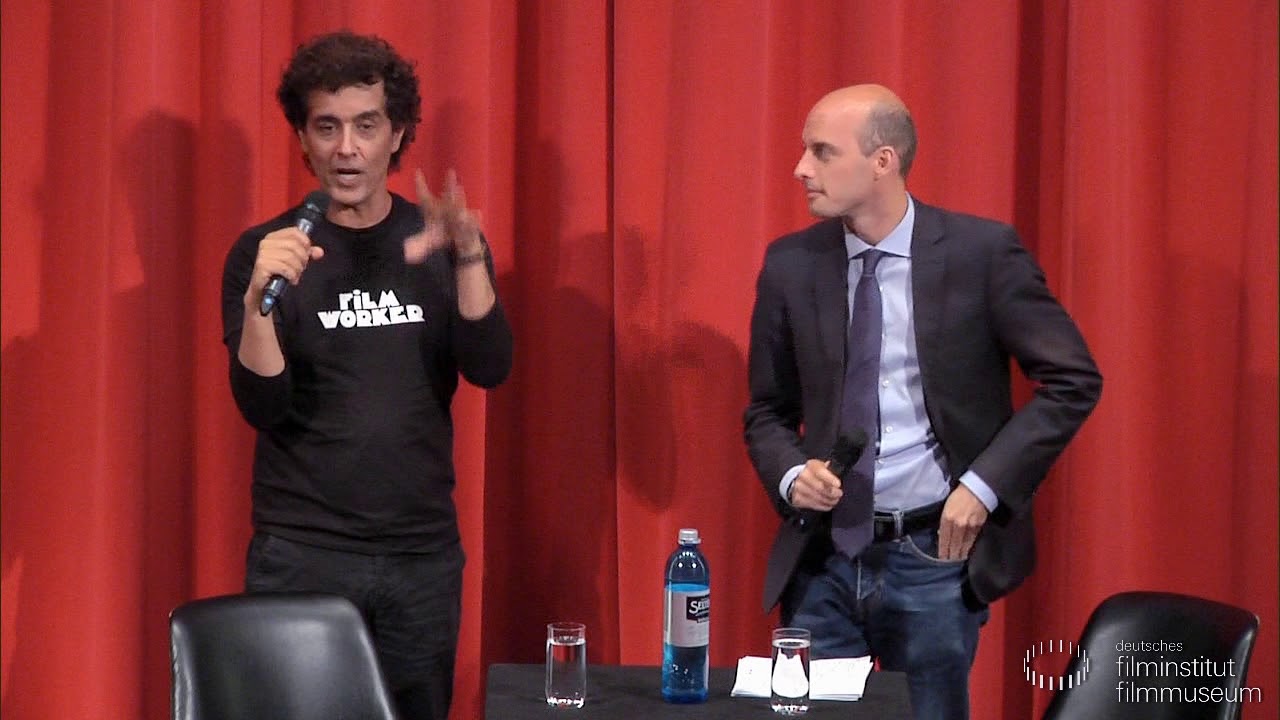 FILMWORKER tells the fascinating story of Leon Vitali, who met Stanley Kubrick in the early 1970s to play the role of Lord Bullington in BARRY LYNDON. He decided to give up his successful career as an actor to work for Kubrick. He became his right hand and took care of castings, shooting schedules, film copies – and Kubrick’s pets. Tony Zierra’s documentary FILMWORKER describes this complex relationship.

The event was part of the accompanying programme to the special exhibition KUBRICKS 2001: 50 YEARS A SPACE ODYSSEY. 2001.deutsches-filmmuseum.de