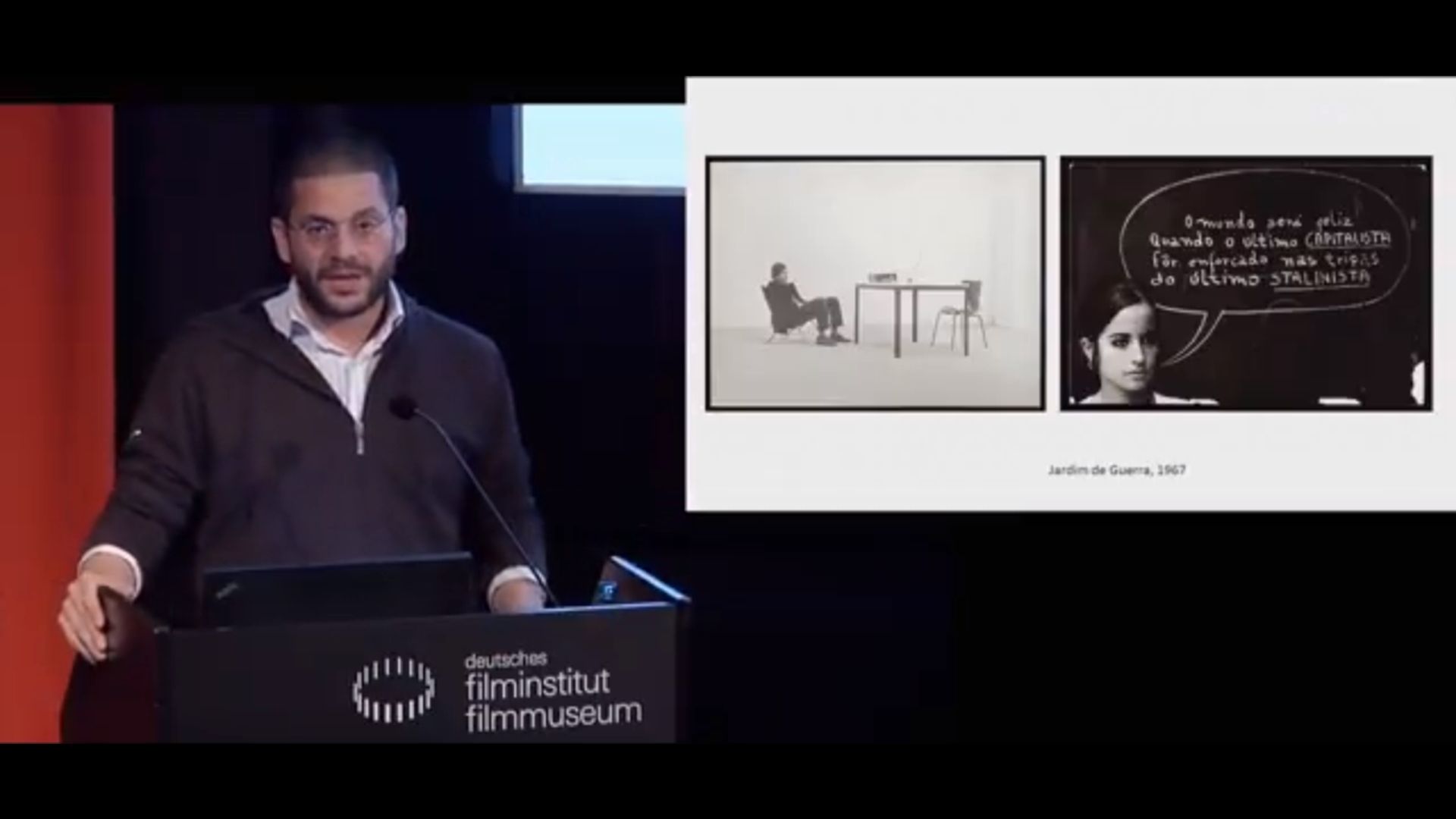 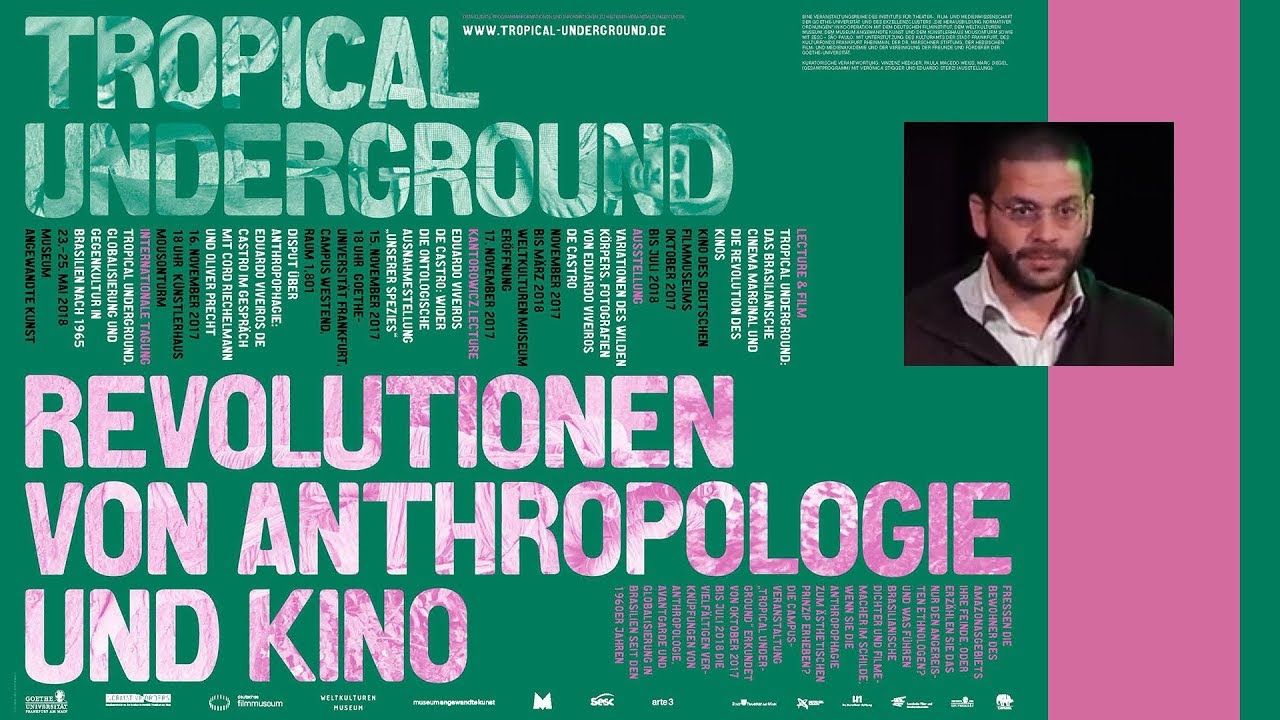 Max Jorge Hinderer Cruz is a freelance author and cultural critic living in Rio de Janeiro. His publications include Hélio Oiticica and Neville D’Almeida: Block-Experiments in Cosmococa – program in progress (2013, together with Sabeth Buchmann).

In Mangue, a red-light district in the center of Rio de Janeiro, Neville D’Almeida made an experimental film about the contrasts brought about by the economic miracle of the 1970s – a time of sexual freedom and drug experiments, but also of massive political censorship. Because of the repression by the military dictatorship, D’Almeida went into exile in London shortly after the end of filming, where he completed MANGUE BANGUE. The film was considered lost for more than 40 years until a 16mm copy appeared at the Museum of Modern Art – MoMA in New York. It was carefully restored there and premiered in 2010.