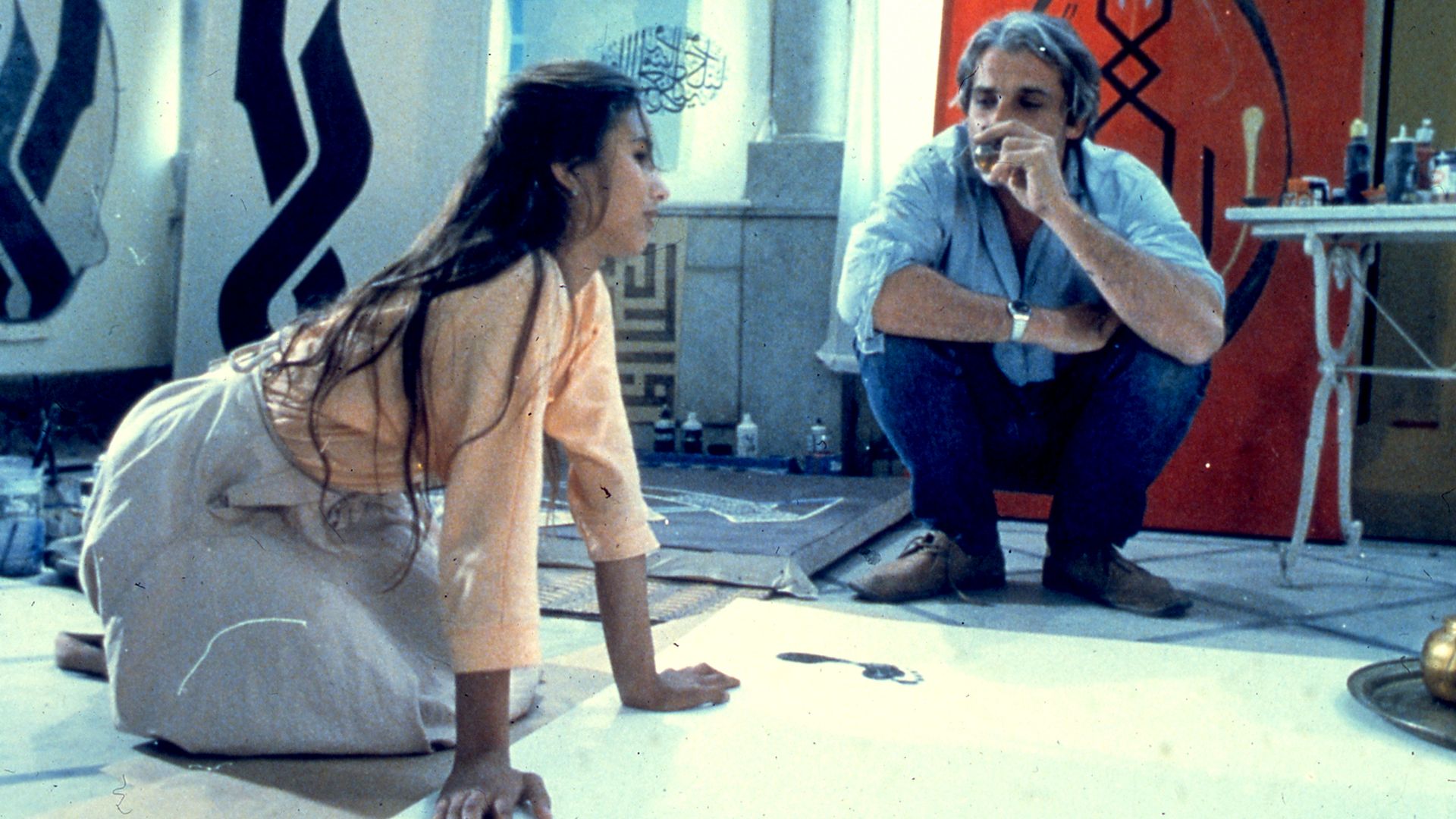 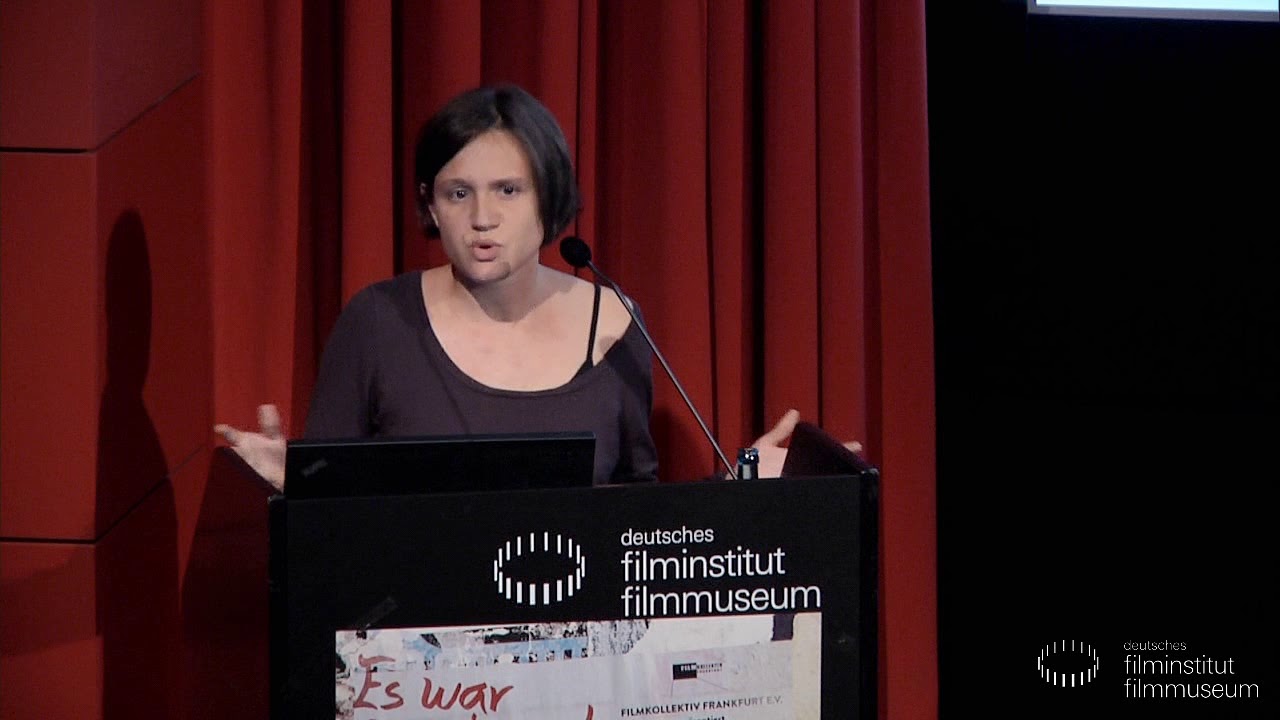 Once Upon a Time in Beirut – Jocelyne Saab Retrospective

Lecture by Mathilde Rouxel on Jocelyne Saab in the context of female filmmaking in the Middle East since the 1970s.

On April 30 2018, Lebanese artist Jocelyne Saab, a pioneer of female filmmaking in the Middle East and cinéma engagé, celebrated her 70th birthday. Together with the Filmkollektiv Frankfurt e.V., the DFF is taking this anniversary as an opportunity to dedicate its first comprehensive retrospective of the filmmaker in Germany.

Born in Beirut in 1948, Saab studied economics in Paris, her second place of residence. In the early 1970s she began her career as a journalist and war reporter, among others for French television, in almost all crisis areas of the time. This resulted in a large number of documentaries in which Saab soon developed a personal style that moved more and more towards essay films. In 1981 she was assistant director to Volker Schlöndorff for his Beirut film DIE FÄLSCHUNG (BRD/FR 1981). In 1985 she presented her feature film debut ADOLESCENTE, SUCRE D’AMOUR (LB/FR/CA 1985) at the Cannes Film Festival.

Saab is a passionate cineaste: in the early 1990s she initiated a project to rebuild the Lebanese film archive and directed the “Resistance Film Festival” in several Lebanese cities between 2012 and 2014.

The 14-year-old Samar lives in a Beirut whose streets have been destroyed by civil war and are permeated by an atmosphere of resigned melancholy. One day she meets the older painter Karim, who, disillusioned by life, dedicates himself solely to his art. A tender love story develops between the two. Saab’s feature film debut premiered in Cannes in 1985 as ADOLESCENTE, SUCRE D’AMOUR. On the advice of Volker Schlöndorff and his editor Suzanne Baron, Saab reworked the film after its premiere – for financial reasons directly in the film copies. We show the cinema version entitled UNE VIE SUSPENDUE.