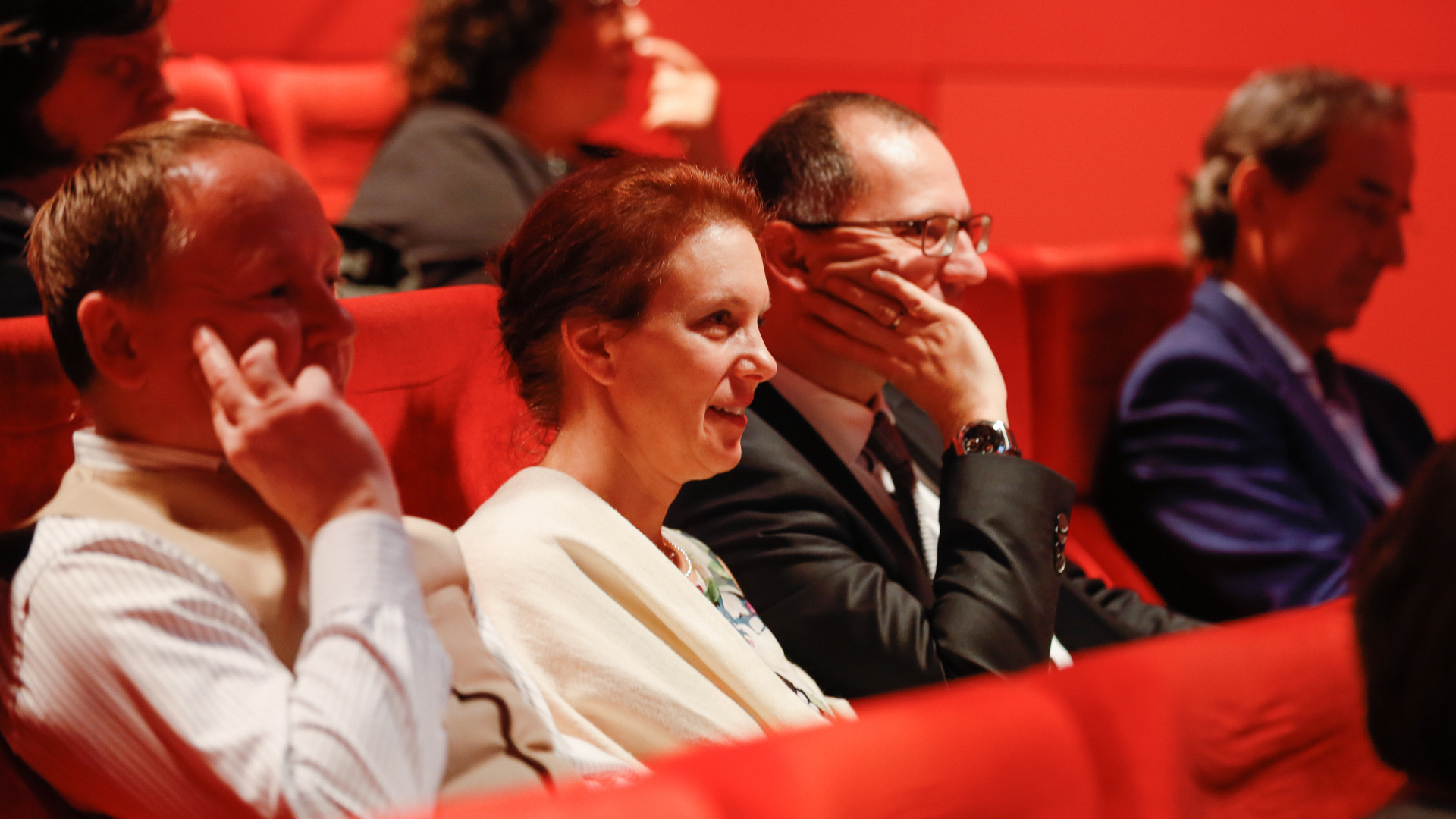 The cinema of the DFF as a place of learning for pupils and students: During a screening and a film talk, participants learn more about the history and aesthetics of the medium film, its  language and means. Choose from three thematic focal points, each of which is presented in an age-appropriate way:

Our film pedagogical team moderates the screening, gives introductions to the filmic principles and encourages a film analytic discussion about the shown films.

For preschool children and other pupils (6 years and older)

Cinema is not only a screening venue for films, but also a very special place that can enchant young people. In our KinoMagie programme, preschool children and older pupils get to explore the cinema as a place in all its facets. In the projection room they learn about the materiality of film – and get to know the projectionists, who in an interactive unit tell them secrets about early films and demonstrate the relation between image and sound. KinoMagie ends with the screening of a short film.