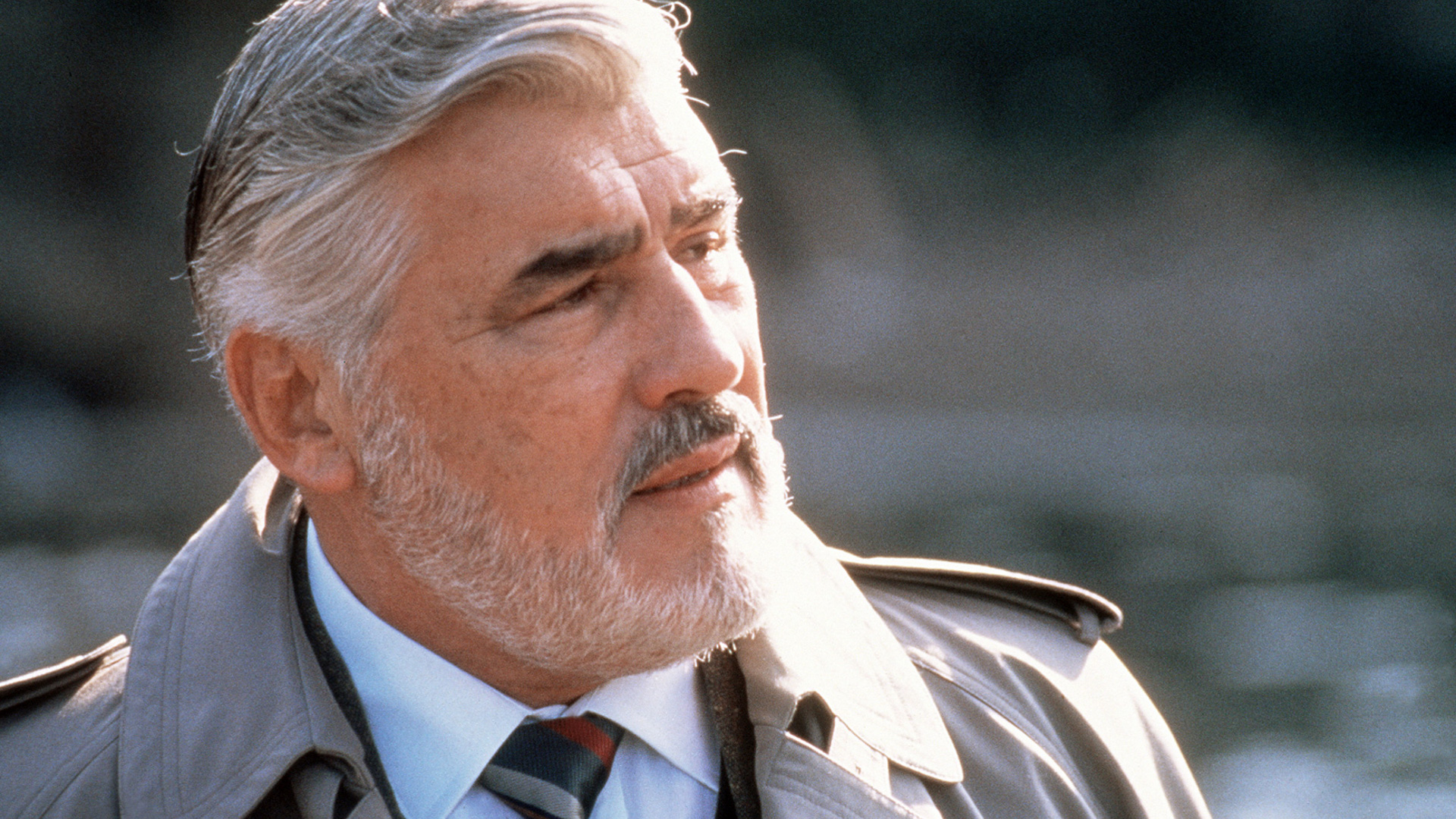 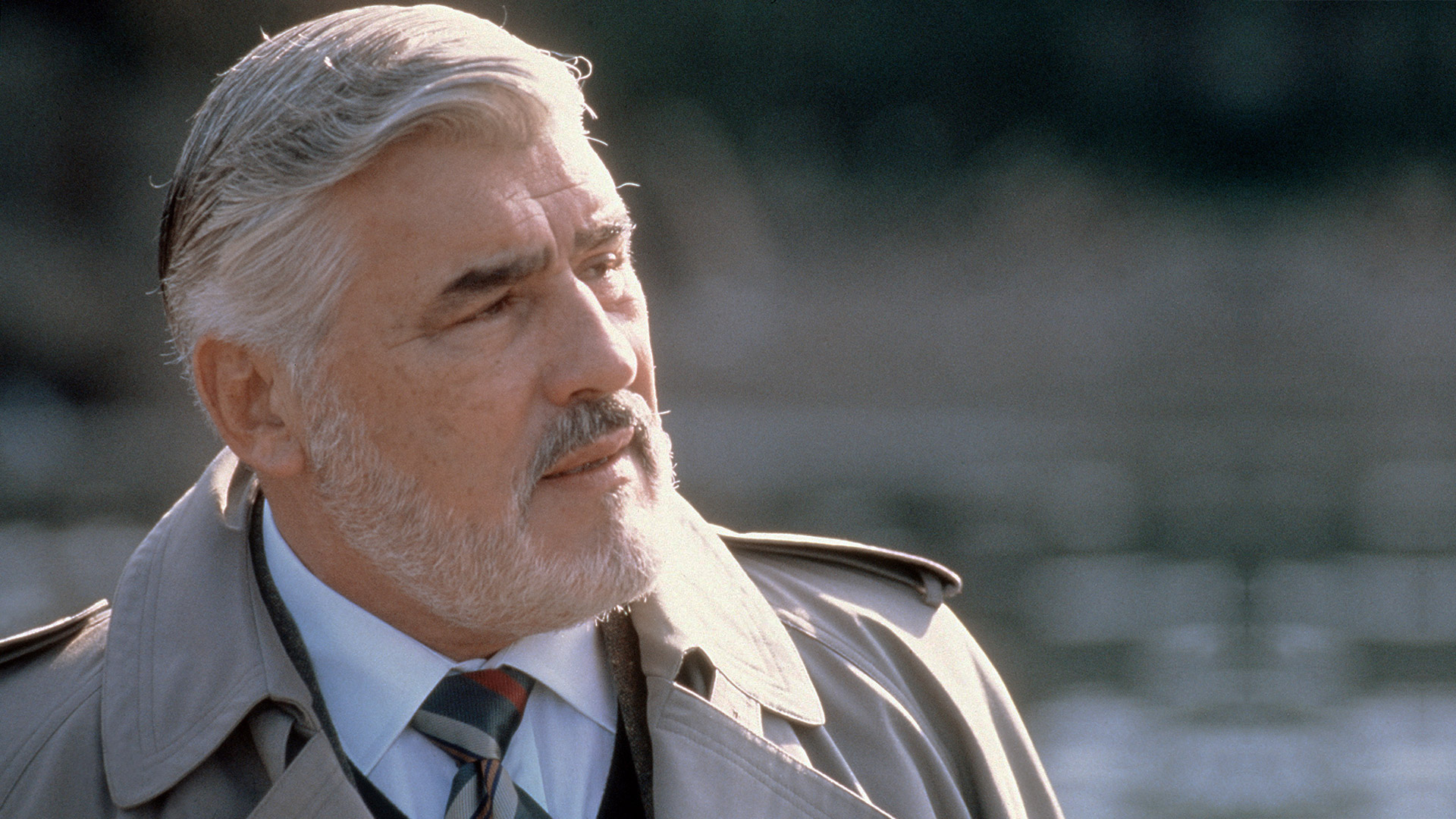 Foyer Exhibition from 22 January through 26 April 2020

Close-ups are not only an honour for actors but also a challenge: On the one hand, it is precisely these shots that create a connection between the performer and the audience, on the other hand, they do not forgive the slightest mistake.

Mario Adorf, born on 8 September 1930 in Zurich, has been impressing audiences since the 1950s with his unique and concise facial expressions and gestures, not only in close-ups.

On the occasion of his 90th birthday, we are dedicating a close-up to Mario Adorf in the form of a foyer exhibition. The exhibition is dedicated to the topics of mimic, gesture and voice. Film stills, set photographs, a sound and a film compilation give an impression of the acting skills of one of the most important contemporary German actors.

For the accompanying film series, Mario Adorf himself has selected some of his films, which we will show at our cinema in March.

Born on 8 September 1930 in Zurich and raised in the Eifel region, he was already performing on stage during his student days in Mainz and Zurich. With his extraordinary talent and characteristic appearance he secured a place at the Otto-Falckenberg-School for Performing Arts in Munich. After numerous stage roles he made his breakthrough as a film actor in 1957 with NACHTS, WENN DER TEUFEL KAM (Director: Robert Siodmak). Alongside fellow actors such as Hannelore Elsner, Klaus Kinski, Otto Sander, Senta Berger, Hardy Krüger, but also in international productions with world stars such as Claudia Cardinale, Sean Connery, Alec Guinness, Richard Harris and Charlton Heston, Adorf proved that it is impossible to imagine post-war film history without him. His signature roles are often those of the patriarch or villain, but he also portrayed a great variety of other characters, such as the kind childhood friend Fischer Gorian in DIE ROTE ZORA (Director: Peter Kahane, DE/SE 2008). He has received numerous prizes and awards, starting with the German Film Prize for his leading role debut NACHTS, WENN DER TEUFEL KAM, the Bavarian Order of Merit, the “Honorary Leopard” of the Locarno Film Festival (2016) to the “Bambi” for his lifetime achievement (2016). In his honour, the city of Worms has been awarding the “Mario Adorf Prize” for special artistic achievements since 2018.