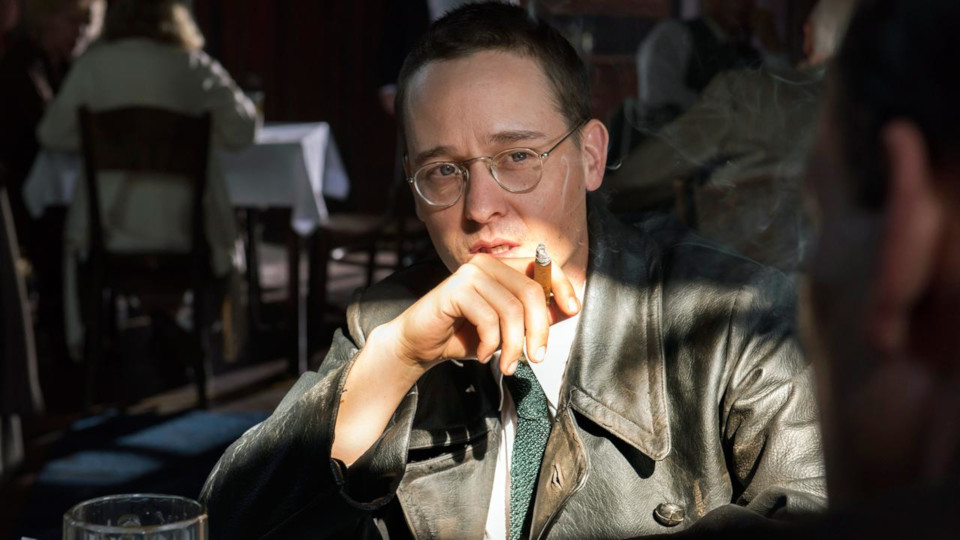 “What’s wrong with socialism?” Adele Neuhauser sings the Brecht/Eisler piece wonderfully as Helene Weigel, roughly in the middle of Heinrich Breloer’s TV two-parter, which celebrated its premiere in 2019 and is now available in the ARD Media Library. Tom Schilling and Burghart Klaußner both give outstanding performances as the young and the old Bertold Becht. The reenacted scenes are complemented by historical film footage and interviews with contemporaries, friends and lovers of Brecht, who speak remarkably openly. The movie shows Brecht over a period of about 40 years, until his early death in 1956, as the poet and theatremaker, the seducer (and exploiter) of women, the convinced communist, the genius, that he was.

Available in the ARD Mediathek (in German) 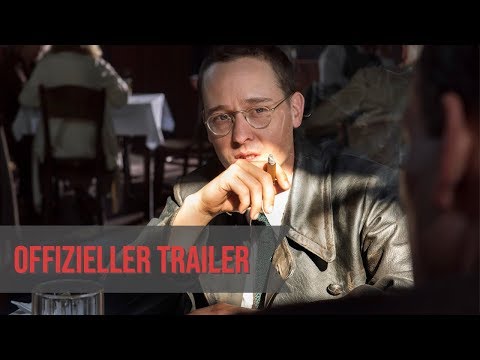