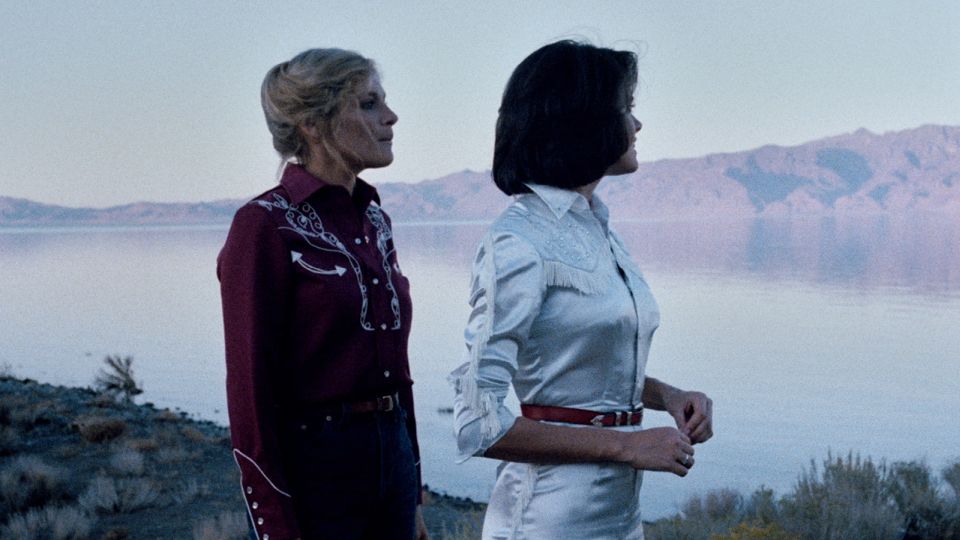 One of the classics of lesbian and queer cinema and, at the time of its publication in 1985 by the Samuel Goldwyn Company, groundbreaking: Set against the spectacular backdrop of the Nevada desert in the late 1950s, the film tells of literature professor Vivian – in Reno to file for divorce – and the free-spirited and younger Cay, who fall in love. Sensitively, slowly and with beautiful images, DESERT HEARTS tells a great love story, which left such an impression on screen legend Greta Garbo that she contacted leading actress Helen Shaver to pay tribute to her performance.

Realised on a small budget, Donna Deitch’s debut film also is one of the first films in film history in which a love affair between two women was given a happy ending. Until then, the fate of lesbian relationships on screen had always been bleak, usually ending with the death of one of the two characters, the return to husbands/men or similar heartbreak. This is not the only reason though why DESERT HEARTS, which has also been shown at the major film festivals in Toronto, Locarno and at the Sundance Festival, still enjoys cult status, especially among its lesbian audience. 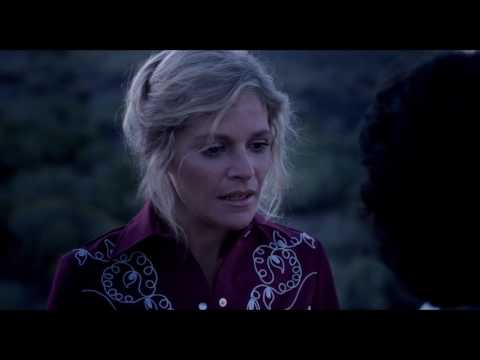