And suddenly there he was: Birol Ünel. The angry film hero with whom a whole generation of people with a migration background and international history in Germany could identify. As Cahit, Birol Ünel played the role of his life alongside Sibel Kekilli. His multifaceted performance stood out, showing anger, despair, tenderness and Rock’n Roll. Birol Ünel’s own life was equally multifaceted.

The success of the film GEGEN DIE WAND opened up discussions about migration and integration – also due to the outstanding performance of Birol Ünel and Sibel Kekilli – and paved the way for a whole series of films that revolve around these very themes. We have a lot to thank Birol Ünel for. Together, on the set of GEGEN DIE WAND, he and his comrades-in-arms opened the door to the topic of diversity in German society and in German film. There was still a lot to do for him!

Birol Ünel died of cancer on 3 September 2020. What a great loss!

Available on Amazon Prime and others 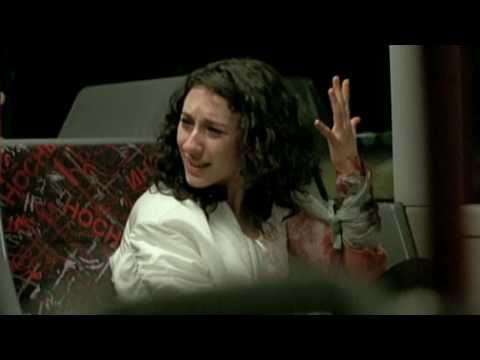