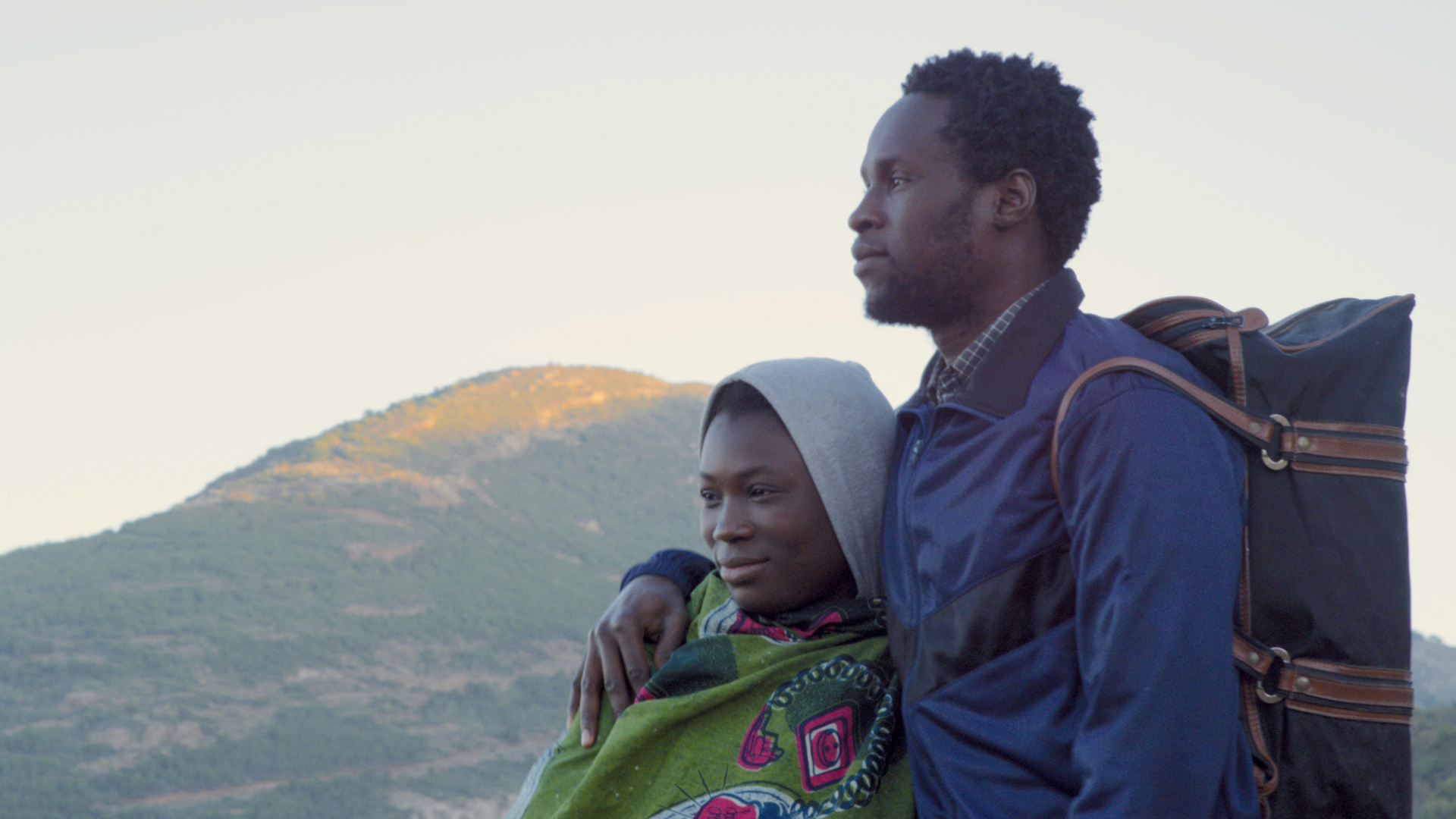 Deep in the Sahara, Léonard makes his way to Europe with a group of refugees from Cameroon. Hope, a young Nigerian woman, joins the trek. Although they do not speak the same language, an ever closer connection develops between her and Léonard. He protects her from being attacked by the men and gangs they encounter along the way. When they make a stopover in an Algerian refugee camp, where different nationalities are fighting each other, the situation becomes life-threatening for the Nigerian man and the Cameroonian women. 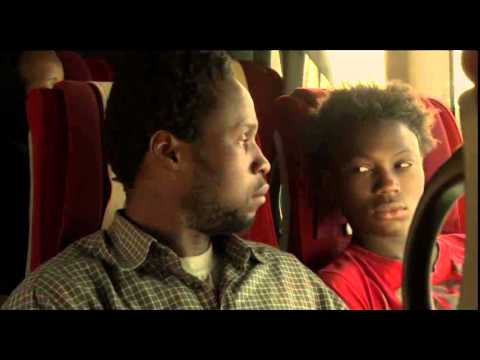