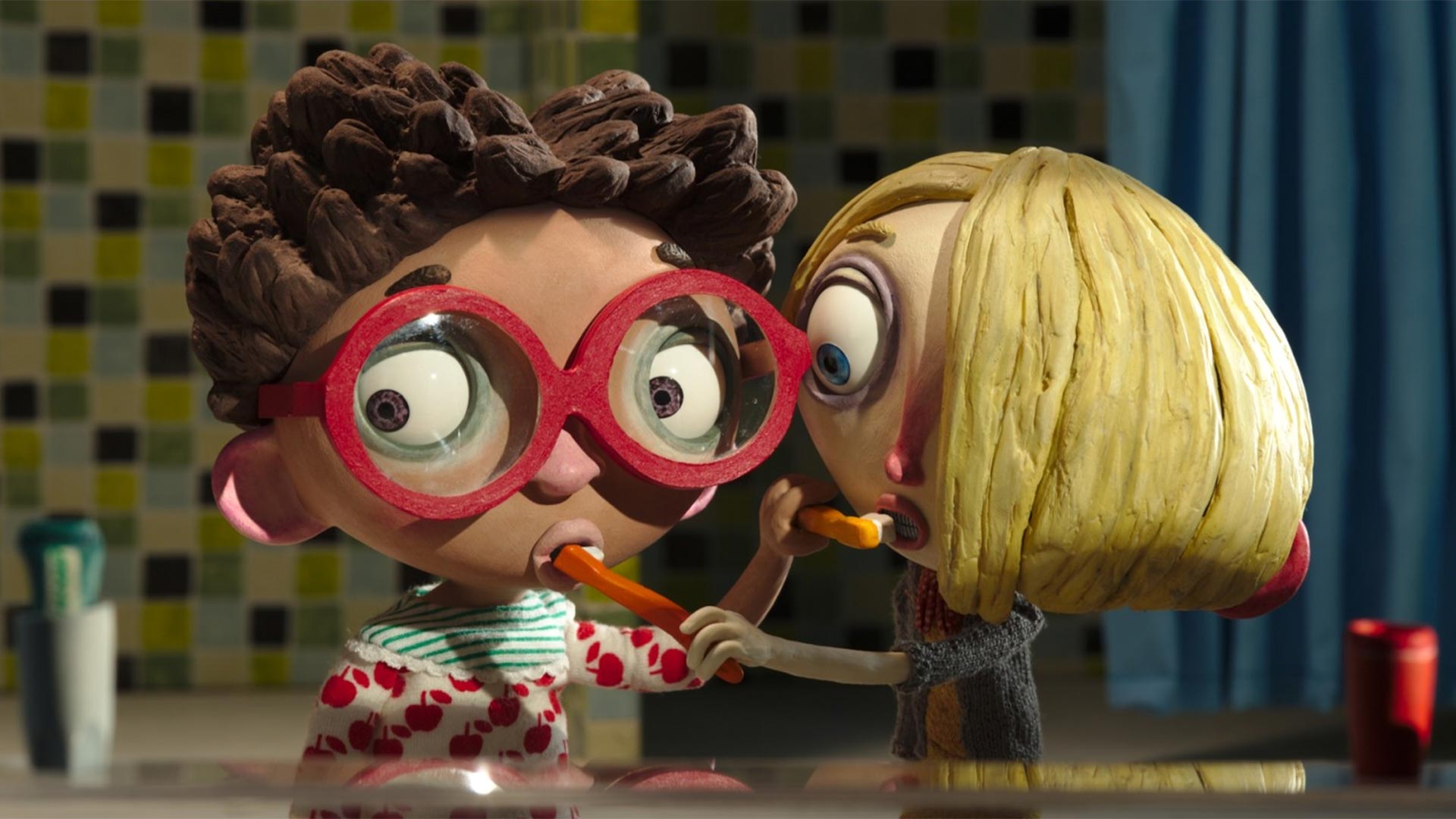 Melancholy and endearing, the animated film tells the story of nine-year-old Icare, who prefers to be called Zucchini and has recently moved into a home. All the children there share similarly difficult fates, but the caregivers offer them loving care. And then there is the likeable policeman Raymond, who takes a special interest in Zucchini and its case. With the script by Céline Sciamma, the music by Sophie Hunger and animated by Kim Keukeleire, who has already worked on FRANKENWEENIE, THE FANTASTIC MR. FOX or CHICKEN RUN, is the Oscar and Golden Globe nominated directing debut of Claude Barras, a film full of depth and warmth, which is able to inspire children and adults alike.

Available on Amazon Prime and others 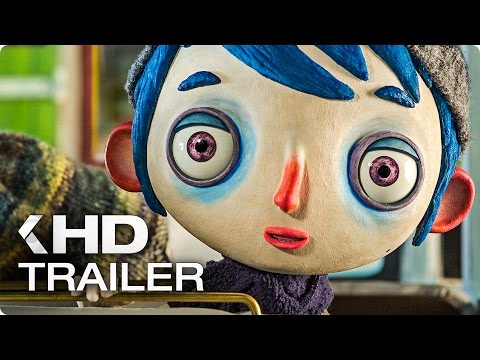