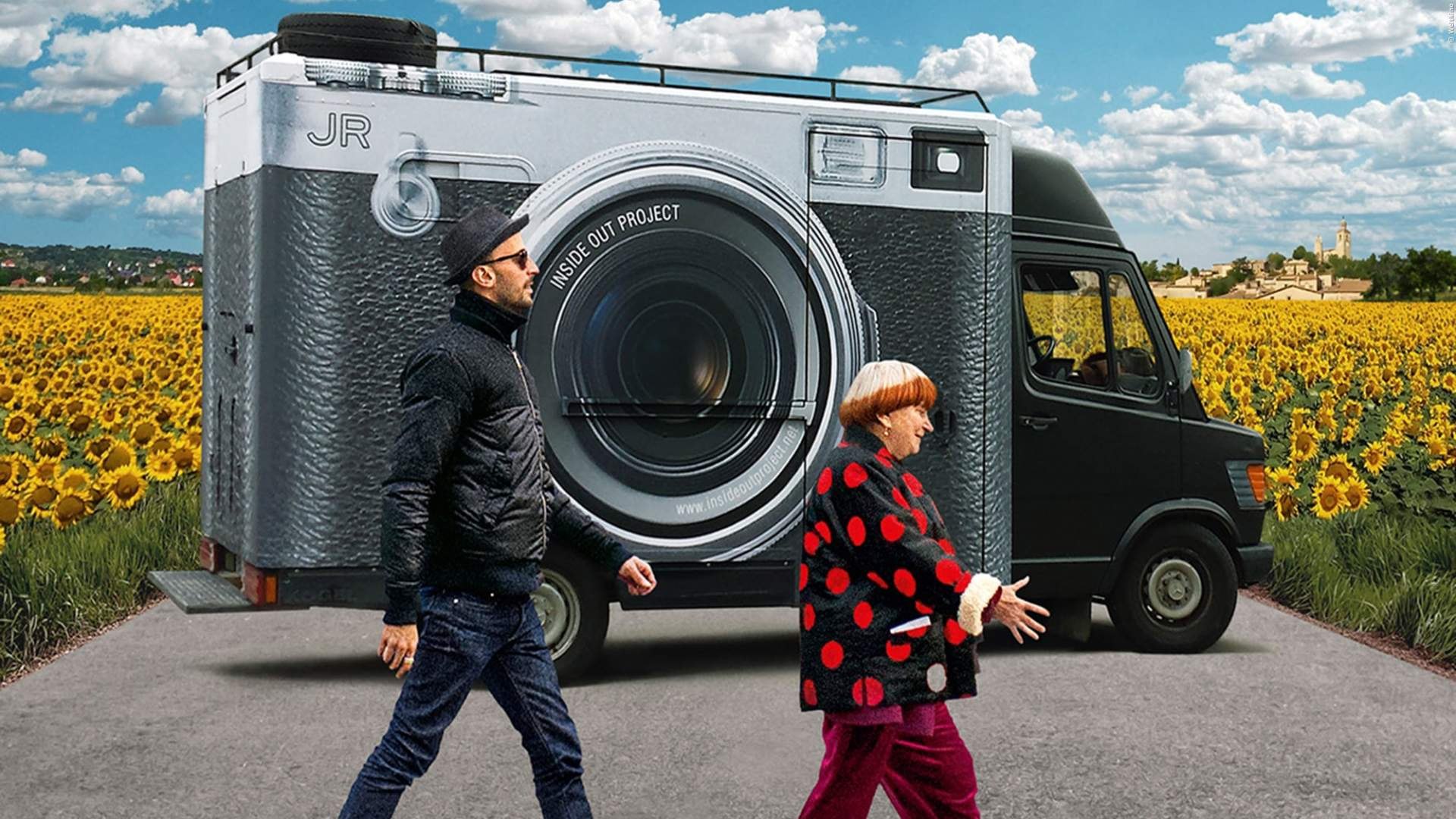 The filmmaker Agnès Varda, who died last year, moved effortlessly between fiction and documentary, long and short films, photography and installations. In “Augenbicke: Gesichter einer Reise” – btw an inadequate translation of the resounding French original title VISAGES VILLAGES or the English FACES PLACES – Varda’s penultimate and Oscar-nominated documentary, the directing icon embarks on a journey through France together with the 55 years younger photographer and street art artist JR. On the road, the pair encounter people with the most diverse stories and try to preserve them. This highly entertaining, moving and award-winning film can rightly be considered a worthy legacy of Varda.

Available on iTunes and others 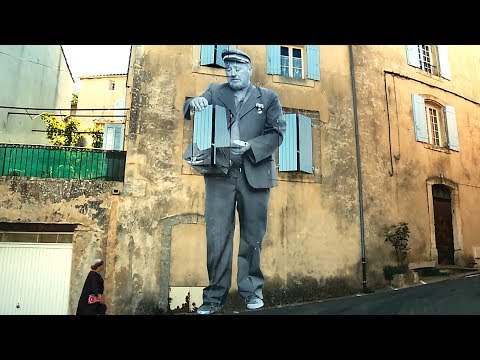