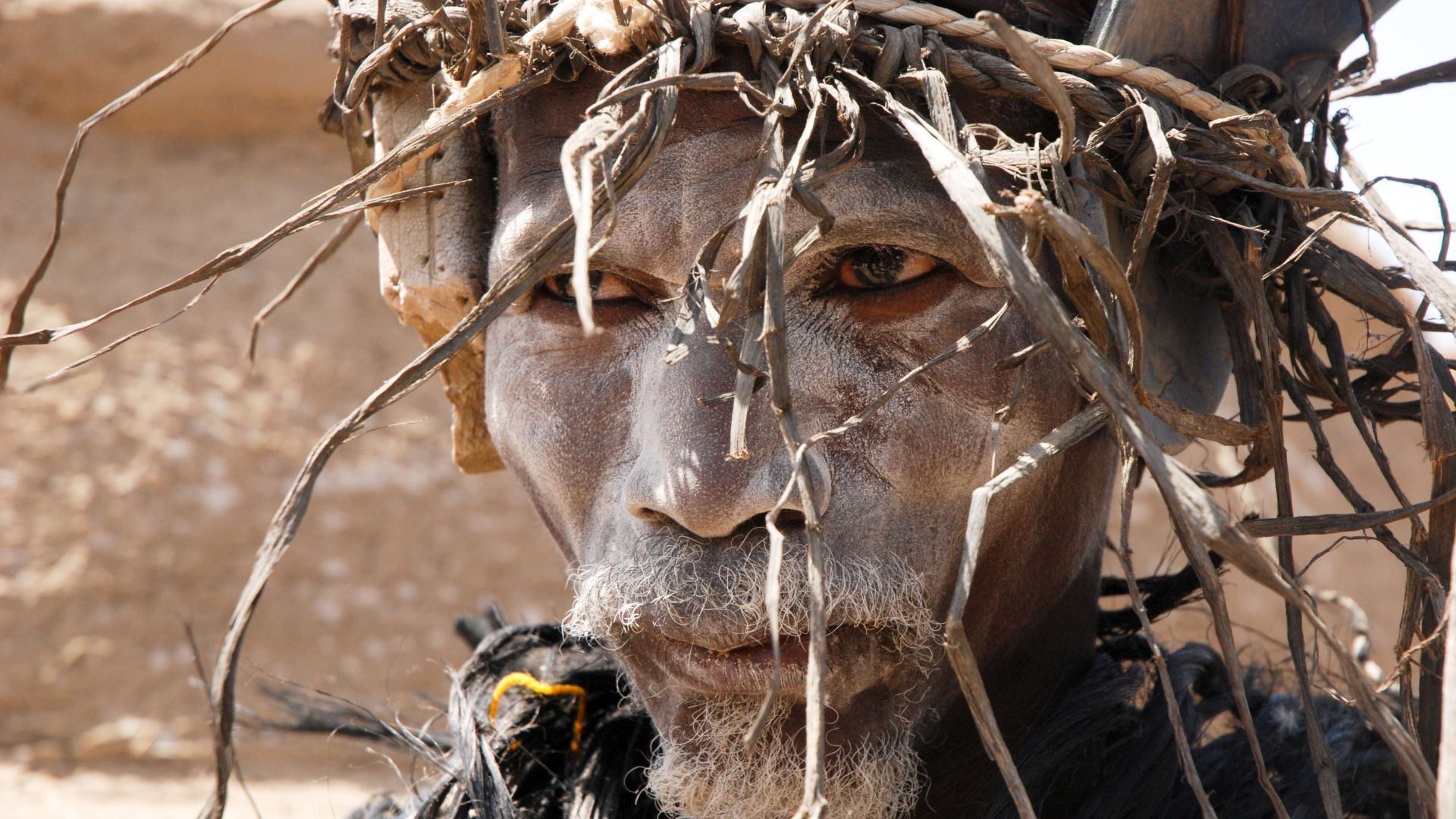 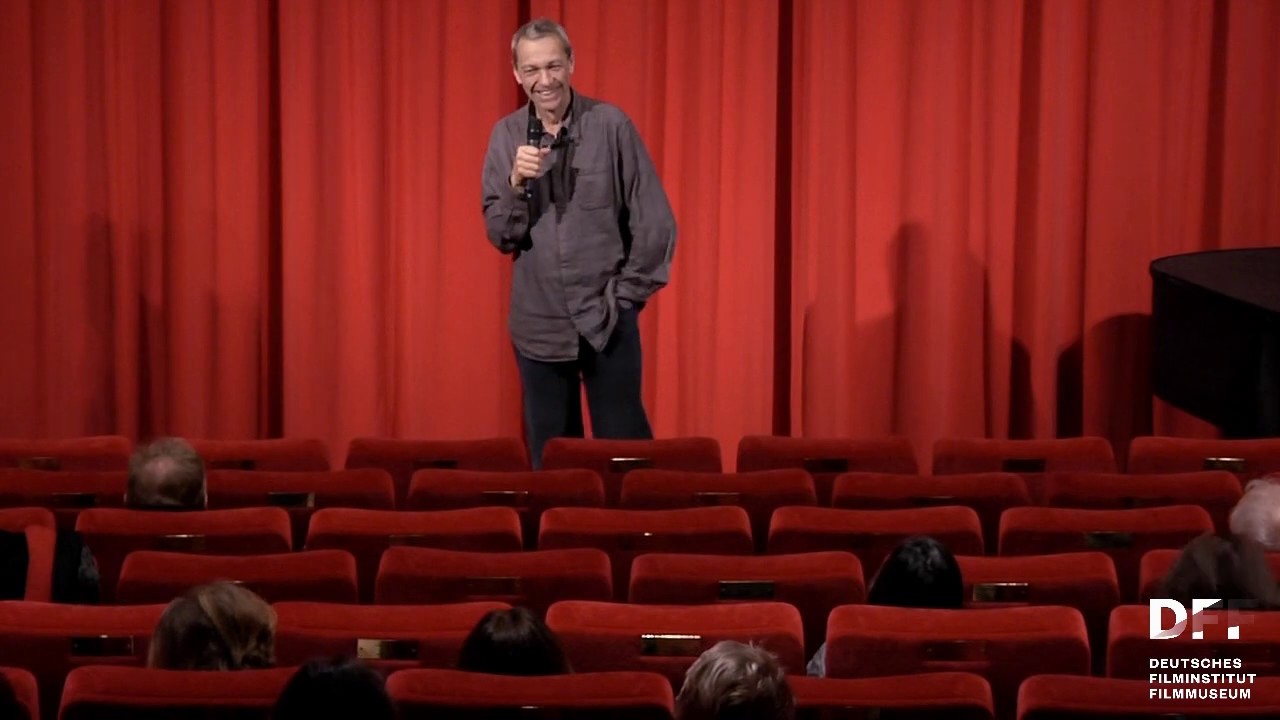 LE MASQUE DE SAN tells the story of a traditional antelope mask which holds a secret and is brought back from an occidental collection to its home Mali. For Bakary, who lives in Paris, tracing the mask becomes a journey that functions as a delayed rite de passage in the land of his ancestors, whose rulers in pre-colonial times were “much richer than a Bill Gates today”. Jacques Sarasin’s ethnological road movie follows the man and the mask into the African steppe, into areas where magic and reality rule equally. Dream sequences are mixed with the extraordinary music of Tom Diakité. Against the background of the current debates in museums about the return of African works of art, the film is of a special significance.