The goEast Symposium 2020 is dedicated to the period between perestroika, the fall of the wall and the turn of the millennium. A time, in which a completely different attitude towards life is emerging in Central and Eastern Europe: with great artistic freedom and the will to correct social grievances, the films tie in with the first civil society movements, subversively explore cinematic forms and devote themselves to topics that had been taboo until then: in addition to coming to terms with the totalitarian past, the catastrophe in Chernobyl and the Yugoslavian wars, they also deal with sexual freedom and subcultural milieus. During the period of transformation, cinematic art – perhaps more than any other art form at the time – documented the changes of the societies of the entire former East Bloc and it is precisely these films that are now threatened with extinction. Diverse specialists will explore this issue in depth at the DFF cinema.

All films are shown in their original language version with English subtitles.

Ticket information for lectures and panels: Tickets for the lectures and panels are free of charge. We advise you to make reservations beforehand on phone (+49 69 961 220 – 220, 12–6 pm) or via e-mail (goEast-info@dff.film), as seating in the venue is still limited. Tickets can be picked up at the cash desk at DFF. Your reservation will be canceled 30 minutes prior to the event. Remaining tickets might be available at the box office.


10am: The East, the Film and the Archive – Changes in Film Cultures of Central, Eastern and South-Eastern Europe after 1989 and its Unsecured Film Heritage
A lecture by the Heads of Symposium Prof. Dr. Schamma Schahadat and Dr. Margarete Wach

11am: Ruptures and Continuities in Perestroika Cinema: From Moscow to Almaty and back?
An online lecture by Prof. Dr. Birgit Beumers followed by a Q&A via video conference


10am: Transformation as Ongoing Crisis: Film Market and Limited Public Support in Polish Cinema of the Nineties
A lecture by Dr. habil. Marcin Adamczak


10am: Feminism on Trial: Negotiating Gender in Post-1989 Eastern European Cinema
An online lecture by Elżbieta Ostrowska, Ph.D followed by a Q&A via video conference

11am: Spaces of Slovak Film in the 1990s
An online lecture by Jana Dudková, Ph.D followed by a Q&A via video conference 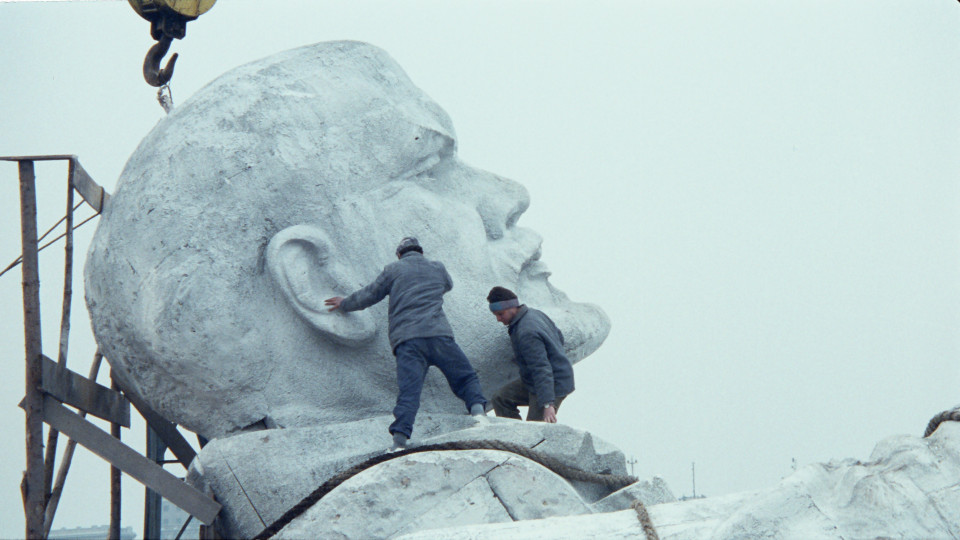 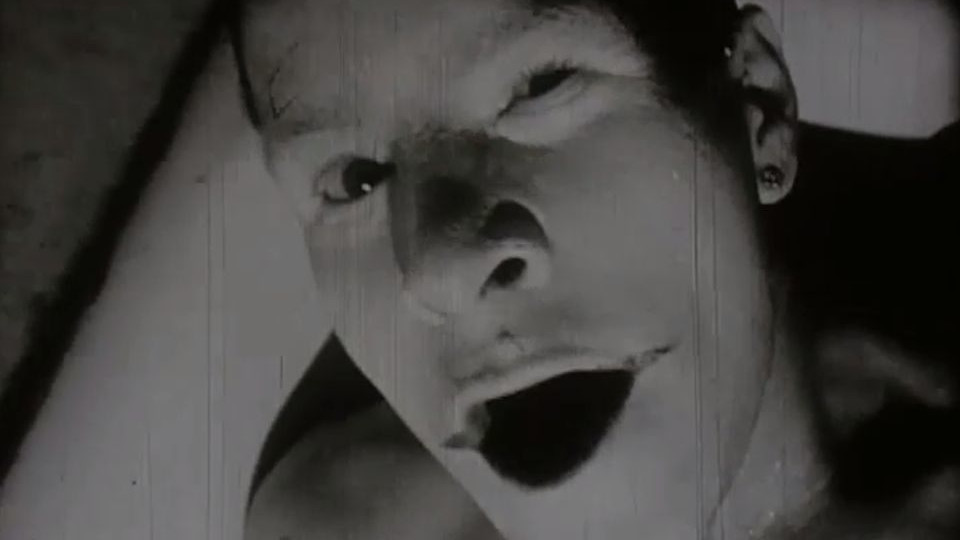 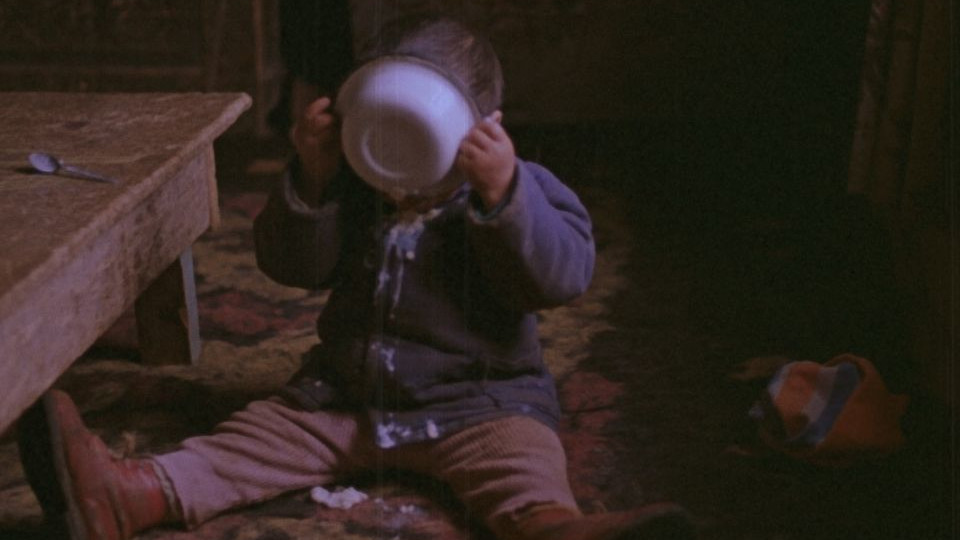 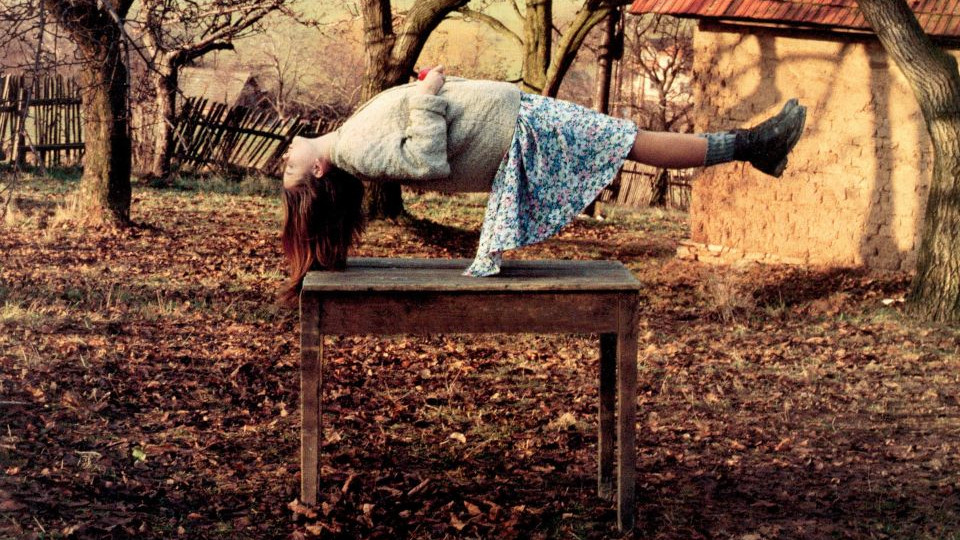 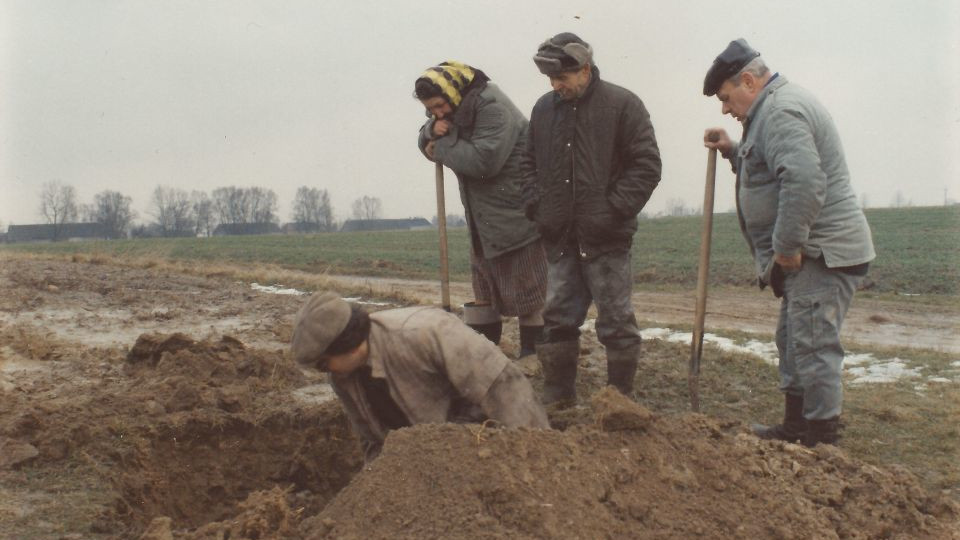 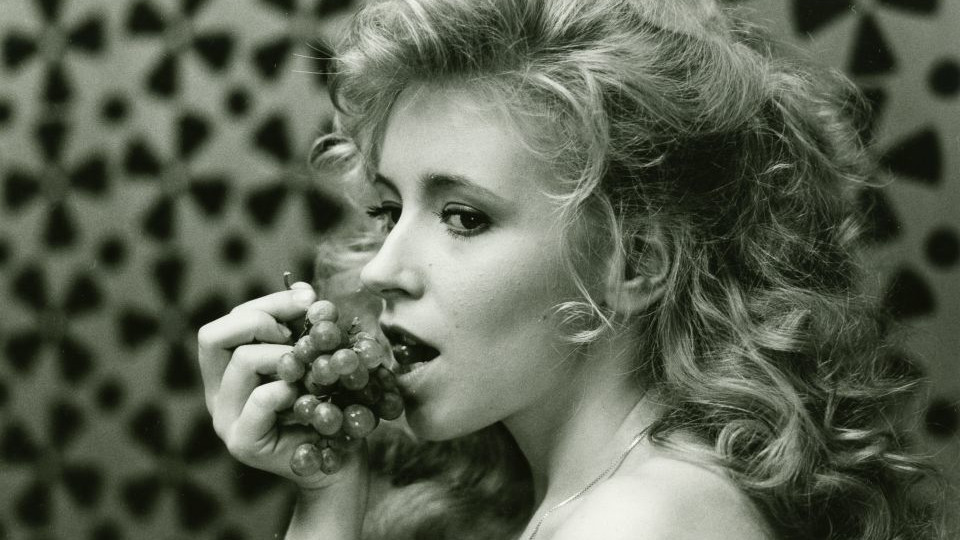 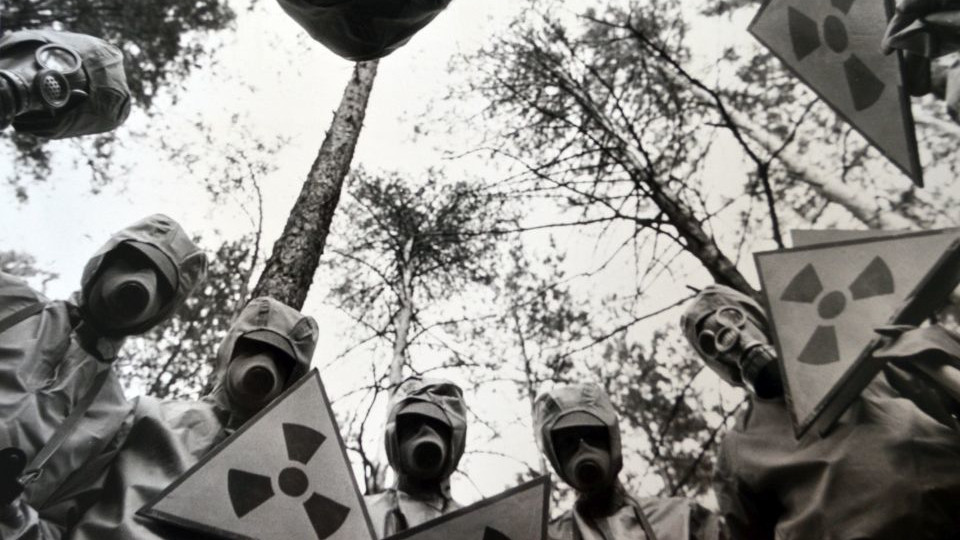 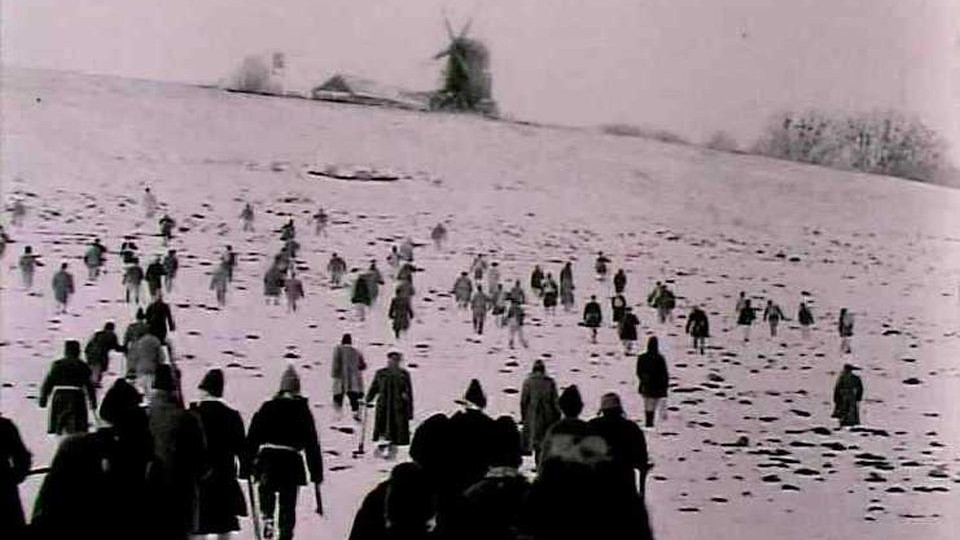 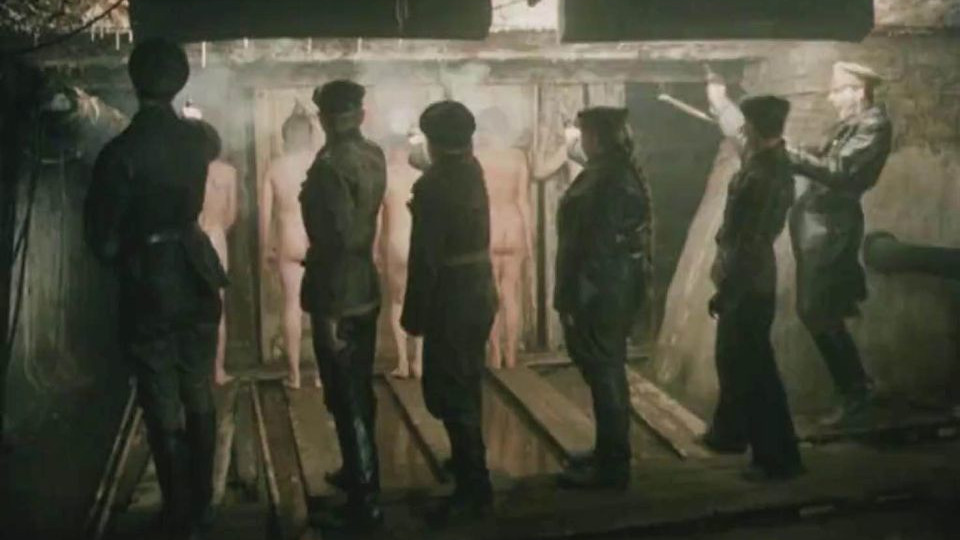 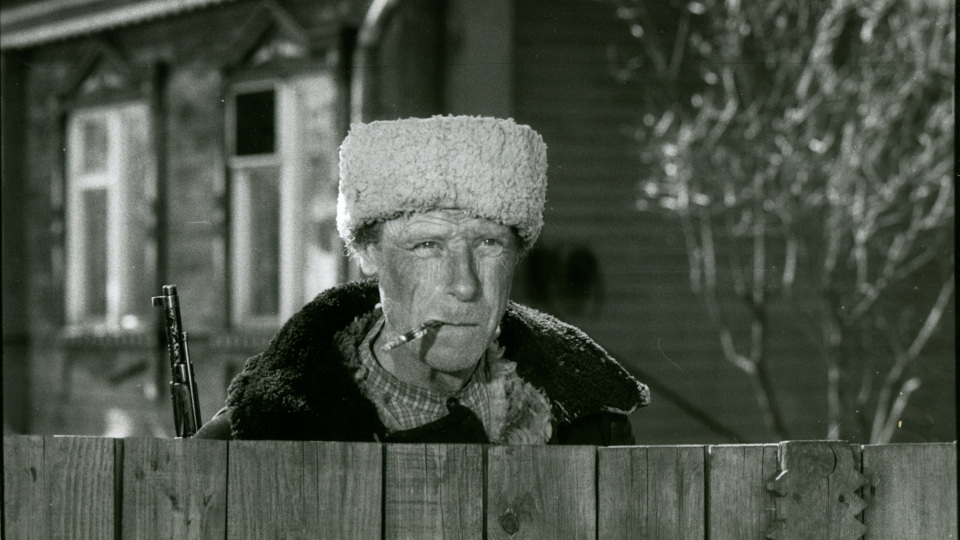 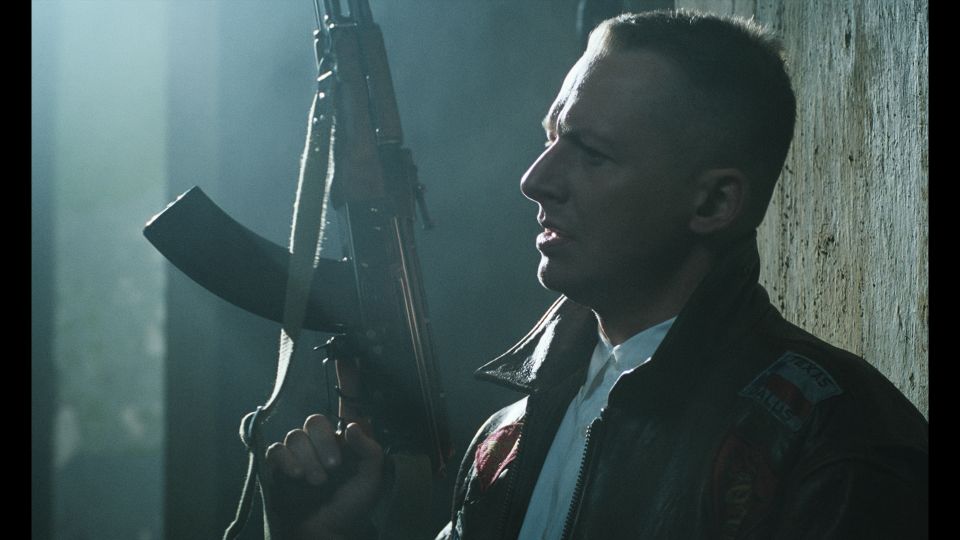 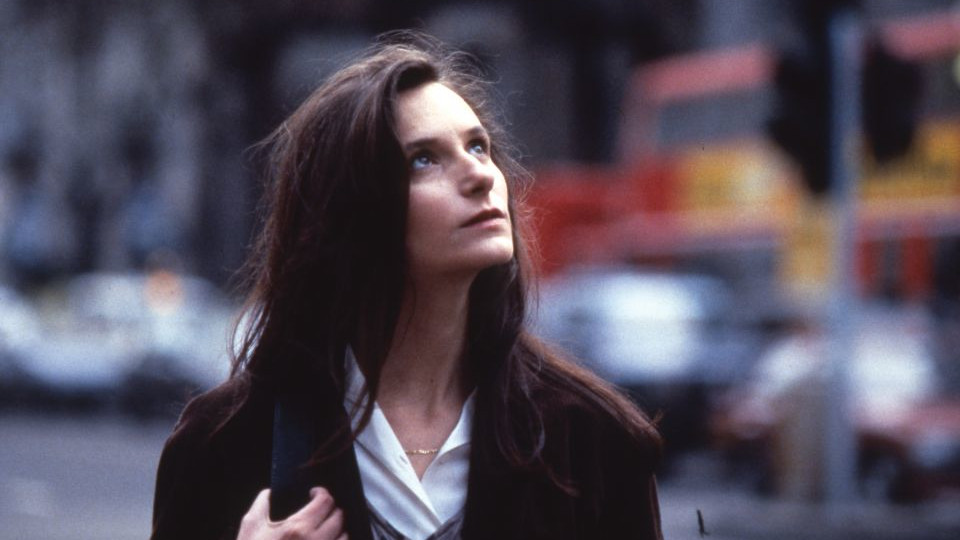 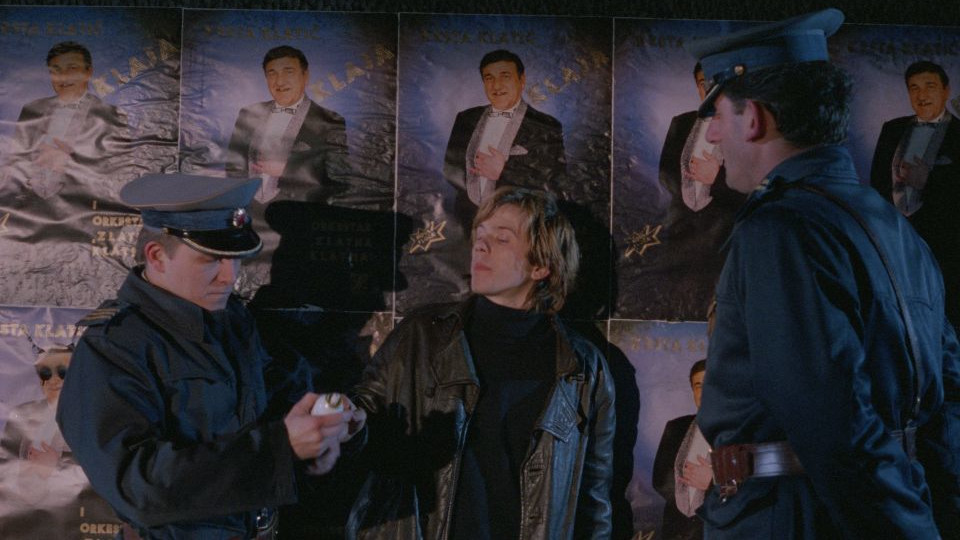 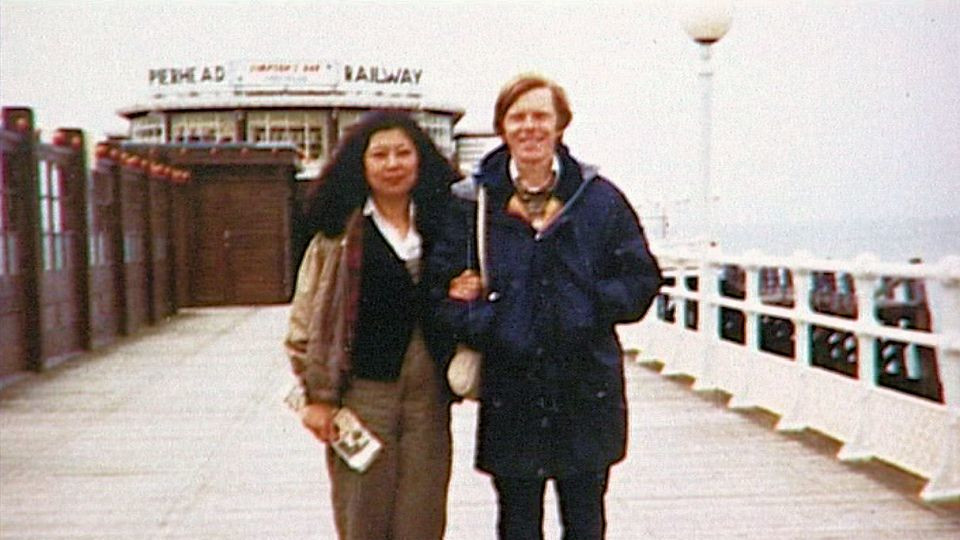 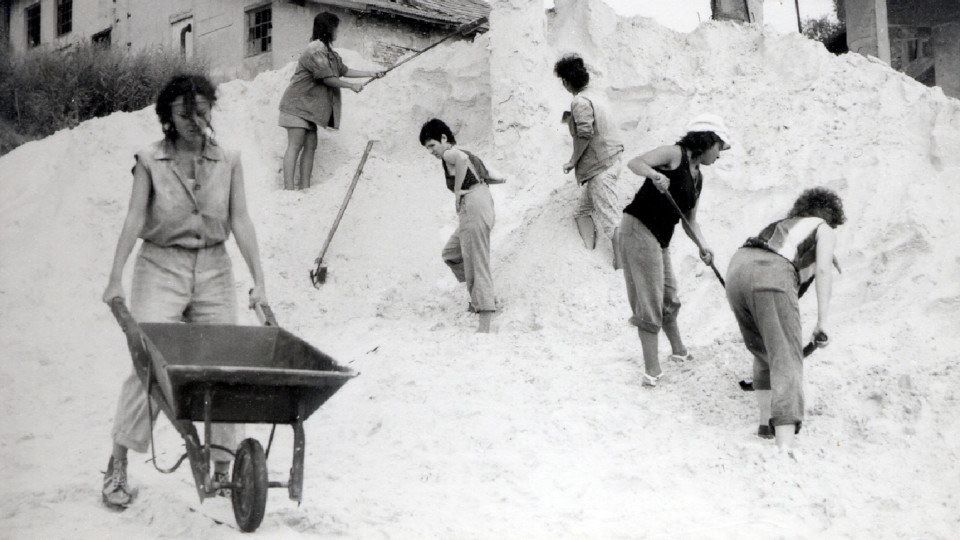