In September, we dedicate a film series to the Portuguese director Pedro Costa, an important voice in contemporary world cinema.

Costa’s film VITALINA VARELA (2019), which won two awards in Locarno, opens the film series. In the film, which makes use of image compositions reminiscent of paintings, Costa tells of a woman who travels from the Cape Verde Islands to Lisbon for the funeral of her husband. On arrival, she has to painfully realize that the funeral has already taken place. The series also includes Costa’s first two feature films, which are shown less frequently: The debut film O SANGUE (1989) is a romantic fable with captivating, highly stylized black and white images that reveals the influence of Robert Bresson, Kenji Mozoguchi and Nicholas Ray. CASA DE LAVA (1994) tells the story of Leão, a migrant worker who has a serious accident on a construction site and is brought back to the Cape Verde Islands by a nurse. A cinematic examination of Portugal’s colonial past and, at the same time, a starting point for the director’s collaboration with migrant groups and the socially marginalized that continues to this day. 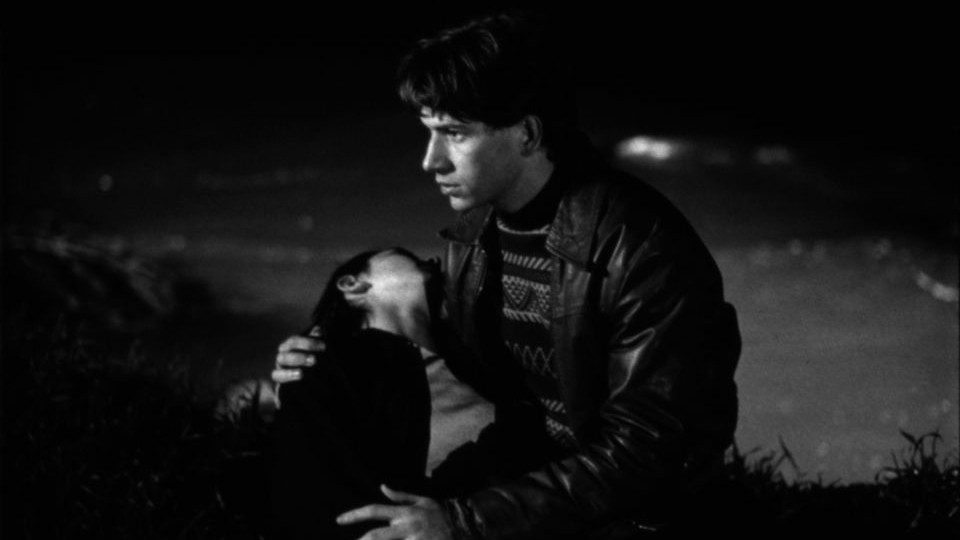 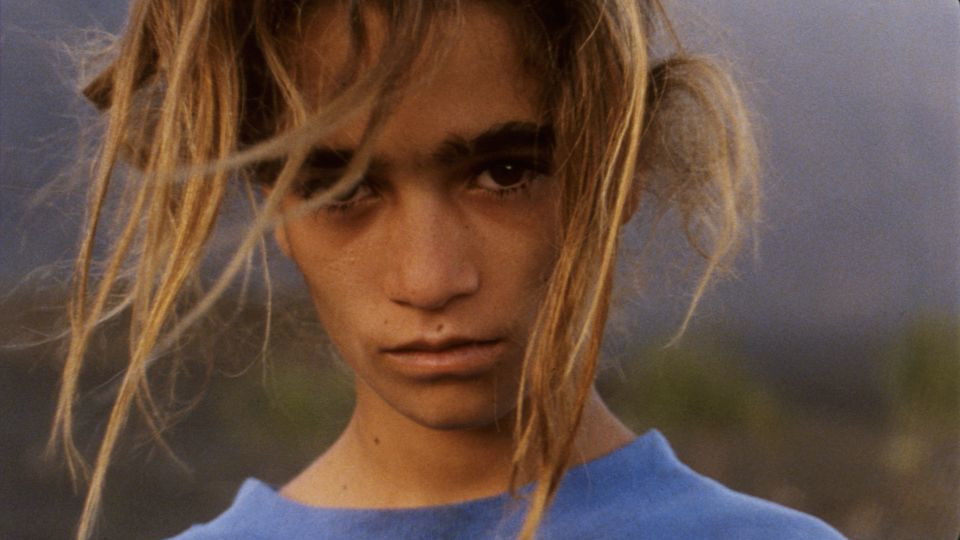