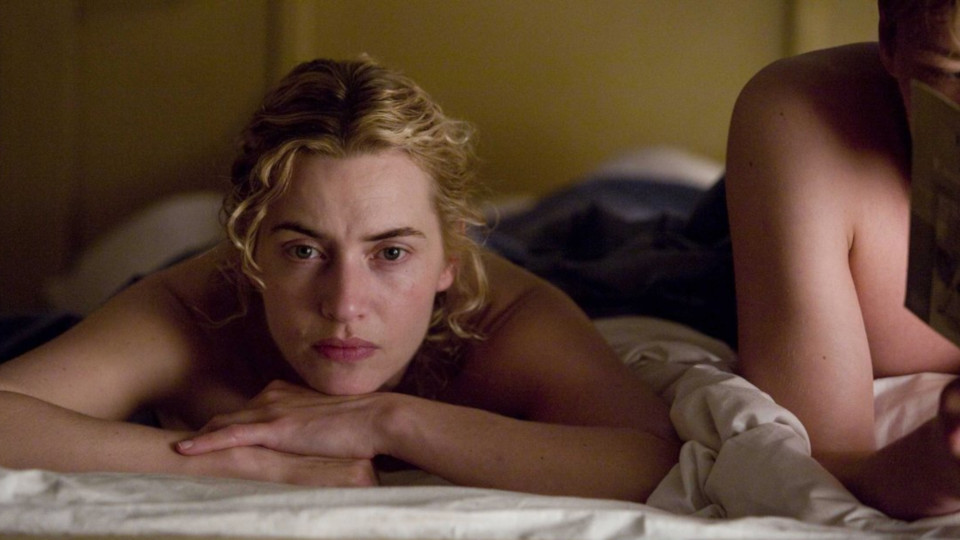 Germany in the 1950s: 15-year-old Michael begins an affair with Hanna, 20 years his senior. She becomes his passion, his first great love. At her request he reads to her from books and does not notice that Hanna is illiterate. A summer full of happiness, then Hanna disappears without a trace. Years later Michael sees her again during his law studies: She is a defendant in a murder trial against former concentration camp guards. Michael is shocked, he oscillates between horror, shame and the once great love. The figure of Michael stands for the children of his descendants who, after the end of the war, had to deal with the role of their parents’ generation during National Socialism. The film raises questions about guilt, morality, responsibility, law and justice without providing answers.

Trailer, further information and educational material accompanying the film is available on the website of SchulKinoWochen Hessen: