Film Series Accompanying the Exhibition CATASTROPHE. What Comes After the End?

Current successes such as the Netflix production DON’T LOOK UP (2021, director: Adam McKay) show that the disaster film is not dead, even in the third year of the pandemic. The current exhibition CATASTROPHE. What Comes After the End?, on view through May 22, is dedicated to cinematic as well as real catastrophes, especially against the backdrop of the climate catastrophe.

in March, the films in the accompanying series play with the coincidence of life and survival in disaster films. The characters in disaster films often have the feeling of being helplessly at the mercy of the situation: they balance between heroism and sheer luck and point to the limits of human influence.

We show Rudolph Maté’s science fiction film WHEN WORLDS COLLIDE, in which the complete extinction of the Earth is threatened by an impacting celestial body; the novel adaptation and cult eco-dystopia SOYLENT GREEN with Charlton Heston and Edward G. Robinson; Steven Soderbergh’s corona prophecy CONTAGION; and the unusual German disaster film ENDZEIT by Carolina Hellsgård, a zombie utopia with coming-of-age undertones.

All films are shown in the original language version without subtitles. 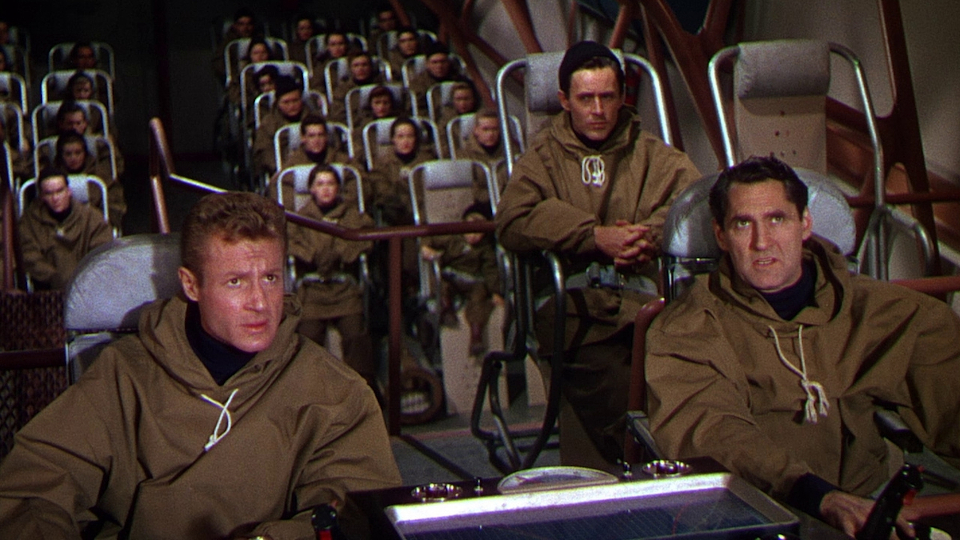 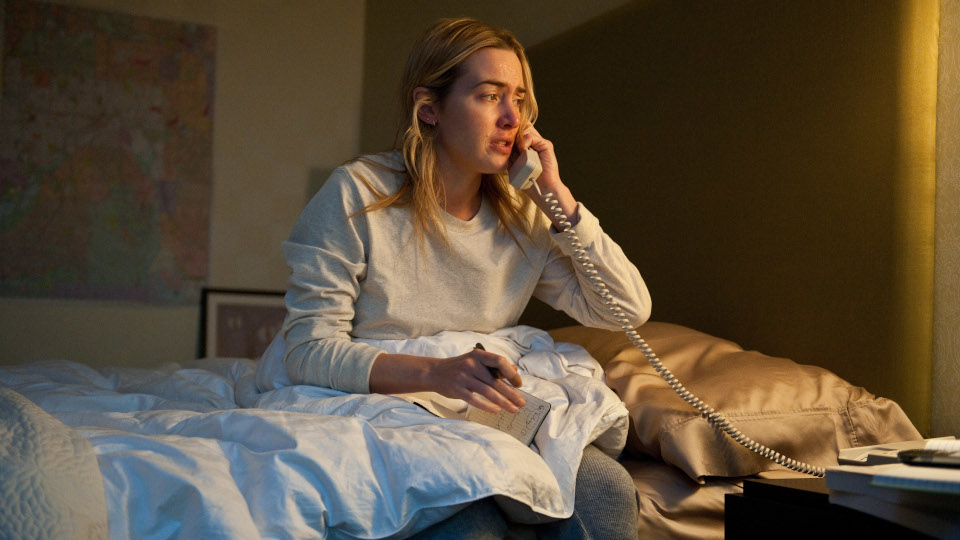 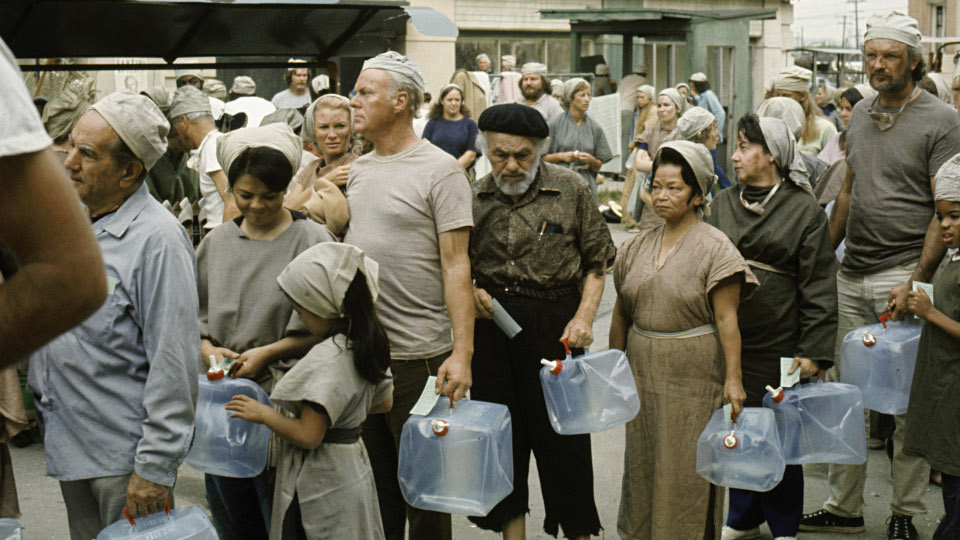 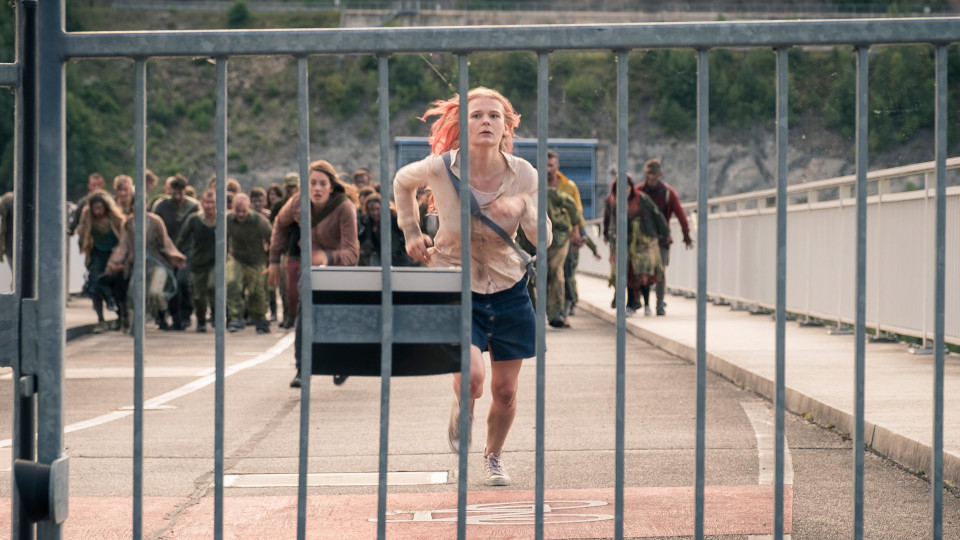