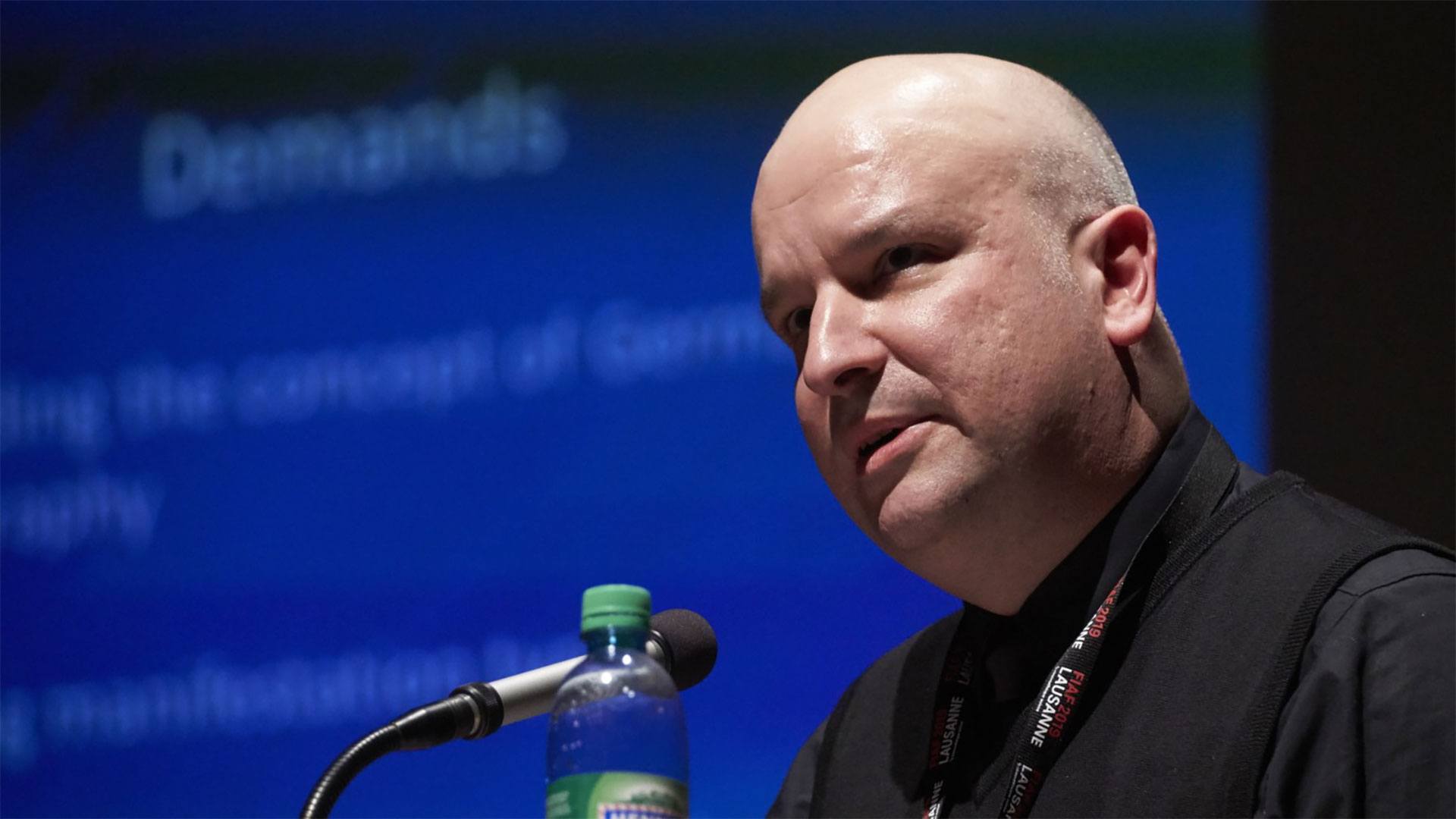 The Community of Film Archives, and Concluding Remarks

The digital transition has transformed every aspect of archive activity, but it has surely upset how we access films the most. Catalogues become visible as platforms, allowing for a new circulation of data. This unprecedented visibility may provide film libraries a more central position in the cultural landscape, but in return it requires a deep rethinking of the relationship between archives and rights holders.

Can The Future of Film be Free (Both as in Beer and as in Speech)?
Matěj Strnad; Head of Curators, Národní filmový archiv (Czech Republic)