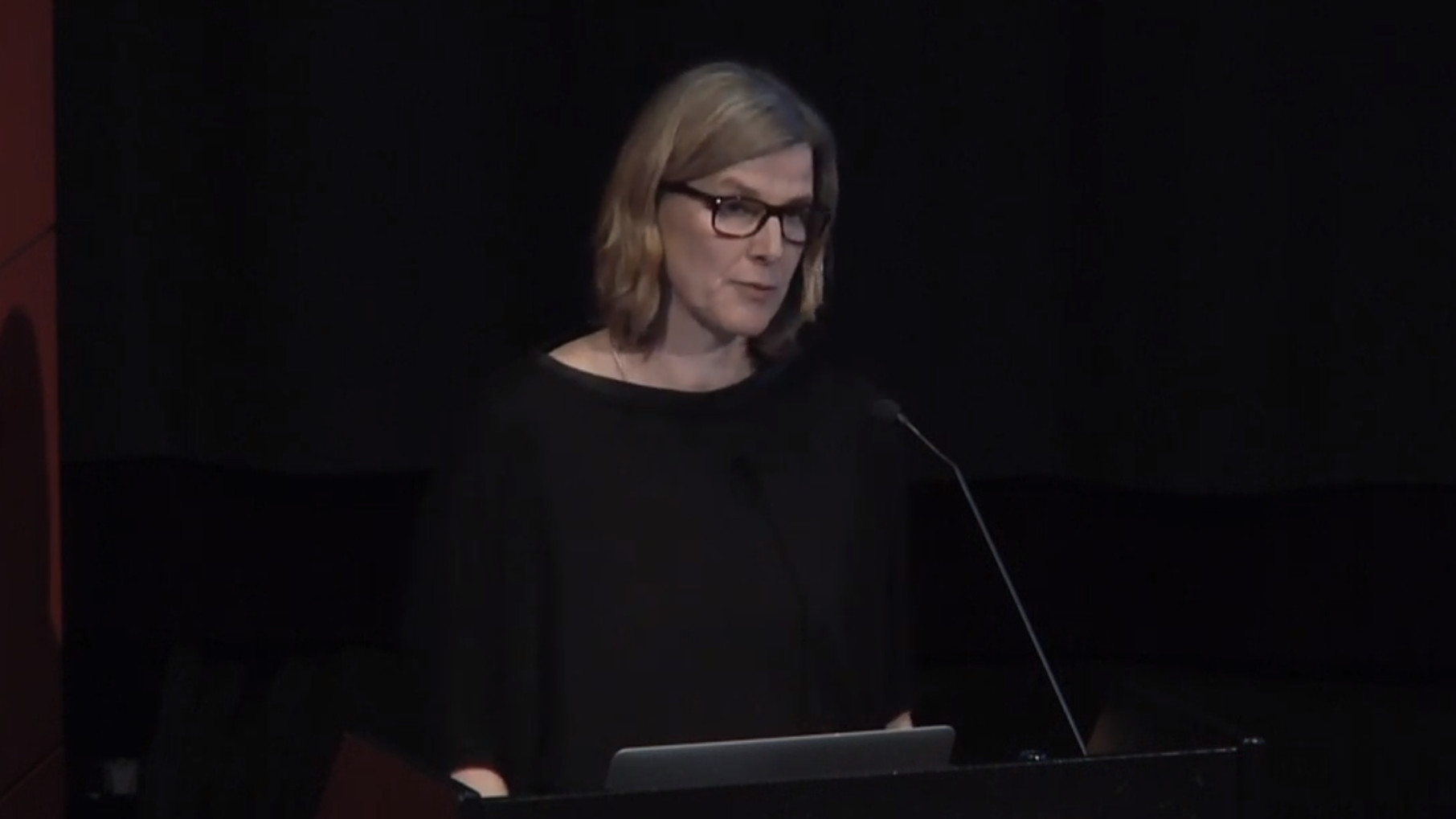 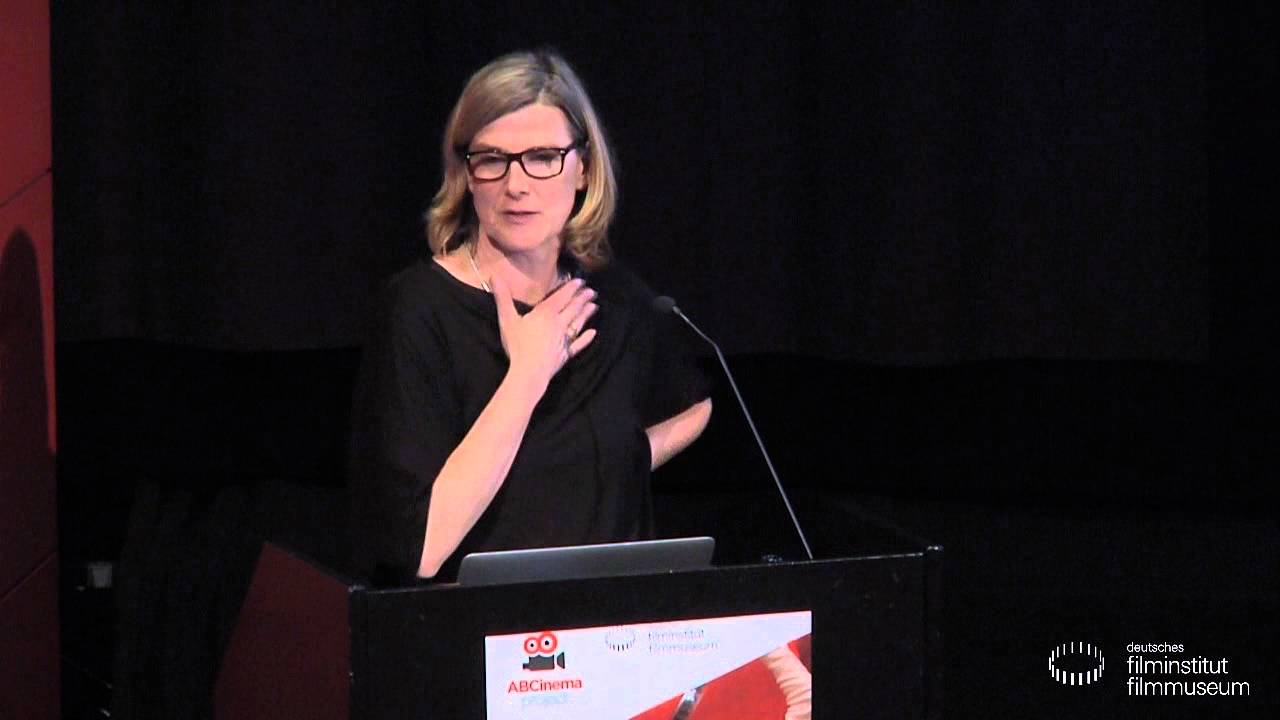 Kerstin Herlt is Head of the branch office of ACE (Association des Cinémathèques Européennes) in Frankfurt. She has been coordinating ACE‘s work in EU funded projects such as the European Film Gateway, which gives access to the digital collections of film archives across Europe and the World War One film digitisation project „European Film Gateway 1914“. Actually, she is responsible for dissemination and awareness in the orphan works project FORWARD and ABCinema. She holds a Master‘s degree in Romance Philology, Sociology and European Media Studies.

»Rights Issues for Film in Education« ABCinema-Workshop 13th of April 2016 Deutsches Filminstitut, Frankfurt, Germany The importance of film literacy activities in today‘s world, a world which is defined to a large extent by its media, is not disputed. We enthusiasticaly devote ourselves to the mission of infecting the new generation with our cinephilia and we wish to introduce them to the wealth of our film history, including that of Europe. But even at the phase of concept development questions constantly arise regarding the issue of dealing legally with the rights of audio-visual works in various scenarios in the cinema, in the classroom, amongst colleagues. Neither our academic training in film studies nor our training as educators have prepared us for this; much remains obscure. What is the basic legal situation, are there such things as rights of use, what experiences have been had with possible sanctions? A further level of complexity emerges from our functioning within a European context despite the enrichment we derive from our best-practice exchanges: what is the legal framework in which we operate and what happens when we add materials such as moving images, pictures and texts to digital platforms? And how do we deal with Internet access to the accompanying educational materials that we ourselves have created? The ABCinema Workshop aims to come up with answers to the urgent questions that confront us in our daily work, in order to clarify the limits of the space in which we operate and to encourage us to further cooperation. Christine Kopf, Film Literacy Department (DIF)