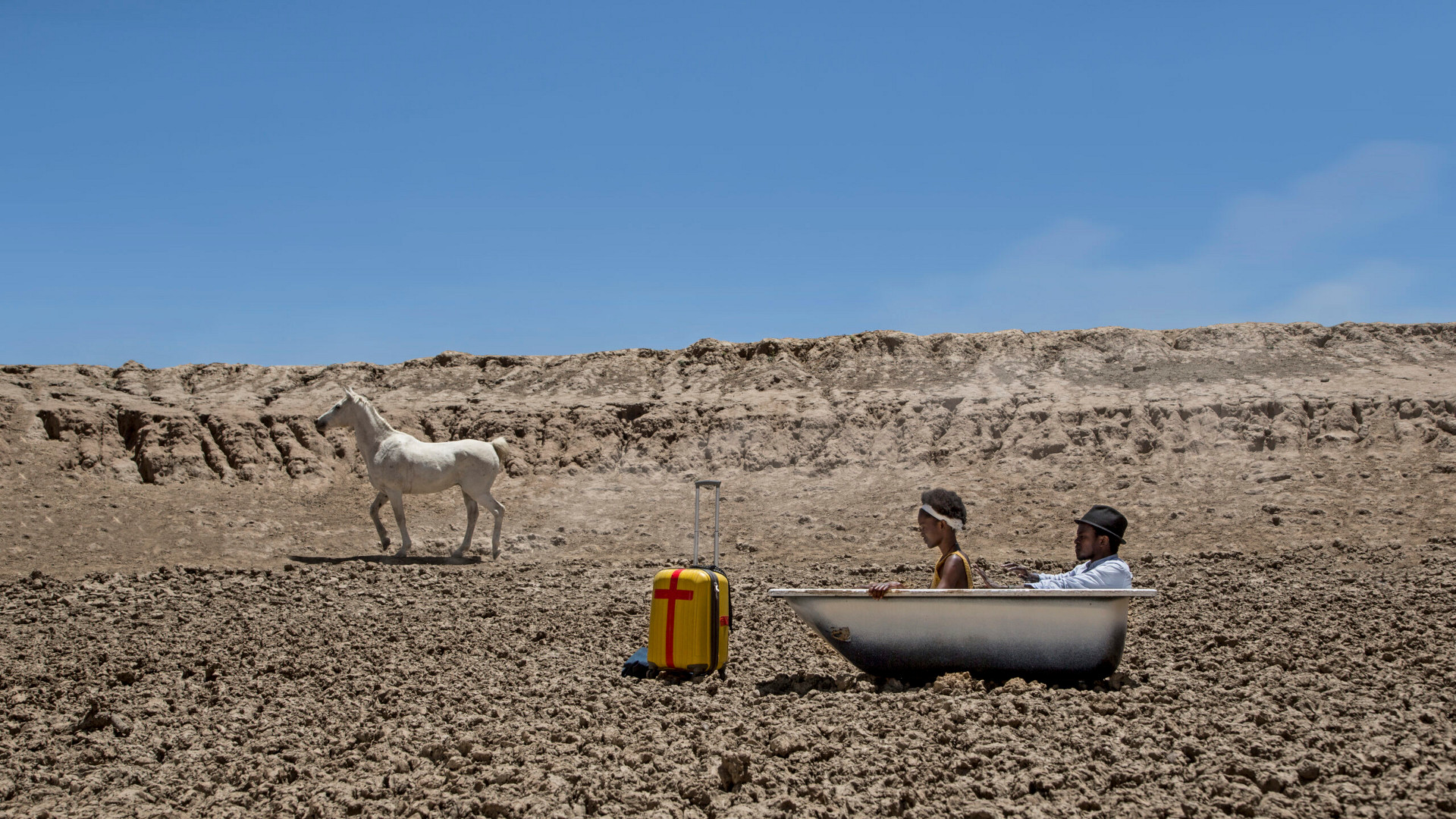 Under the slogan of Politics and Revolution, the new edition of AFRIKAMERA offers a fascinating political perspective on modern Africa, as many nations are celebrating their 60th independence anniversaries. The film festival takes place from November 17 to 22.

Many nations have fought hard to retrieve their dignity from oppressors, dictatorships and colonial rule. These battles are far from being over today as capitalism and neocolonialism are hampering the freedom of the people. As such, the program reflects on the often thorny but always complex democratic process. Several films of this year’s program highlight these collective battles.

In APRÈS TA RÉVOLTE, TON VOTE! (AFTER YOUR REVOLT, YOUR VOTE (After your revolt, your vote. Burkina Faso / France 2019, Kiswendsida Parfait Kaboré), the filmmaker follows an empowered youth on its way to change its government through historic democratic elections. Trying to understand what has prompted the 2011 revolutionary movement in Cairo’s Tahrir Square, Egyptian filmmaker Jihan El-Tahiri draws the portrait of leader Gamal Abdel Nasser, who has successfully ended the British occupation in 1952 but also paved the way for another form of power in EGYPT’S MODERN PHARAOHS (Egypt / South Africa / France 2015, Jihan El-Tahiri). In FAHAVALO, MADAGASCAR 1947 1947 (Madagascar / France / Belgium / Cape Verde / Qatar 2018, Marie-Clémence Andriamonta-Paes), the uprising of 1948 against colonial powers is reconstructed through archival material and personal recollections. Activist Nardjes leads us to the heart of Algiers as the “Revolution of Smiles” was in full swing in 2019, in NARDJES A. (Algeria / France / Germany / Brazil / Qatar 2020, Karim Aïnouz).

But some also are private battles. In THIS IS NOT A BURIAL, IT’S A RESURRECTION (Lesotho / Italy / South Africa 2019, Lemohang Jeremiah Mosese), 80-year-old Mantoa has to face her community to halt the construction of a new dam and hence have the right to be buried on her own land.

Several artists and guests will accompany the screenings with live talks and discussions around the making of their films but also the state of things today. Due to the coronavirus pandemic, the whole program goes online and can be viewed German-wide. More information on afrikamera.de.